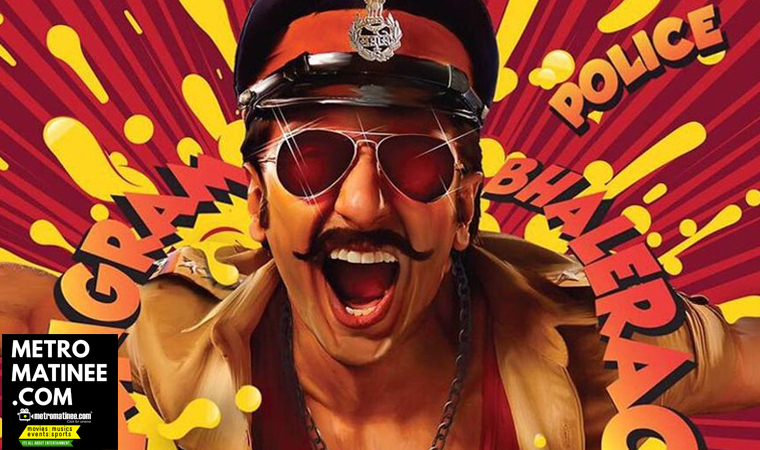 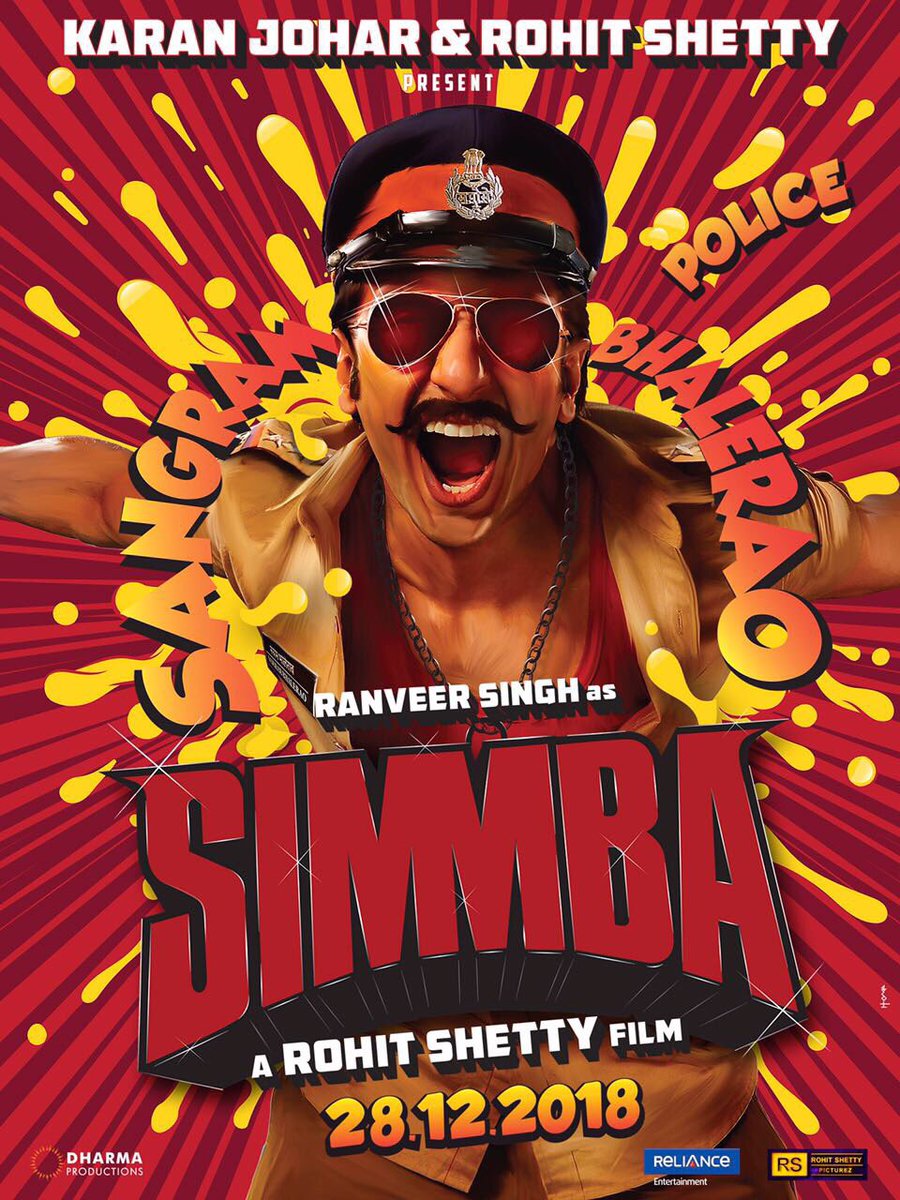 It has been years since Rohit Shetty evinced interest in remaking Ram Lakhan, that cult action comedy, with Ranveer Singh starring as Lakhan — a never-do-gooder who becomes a cop and was originally played by Anil Kapoor. But that was not to be. So, Ranveer and Rohit did the next best thing — brought Karan Johar on board as the producer and decided to make a cop drama called Simmba. 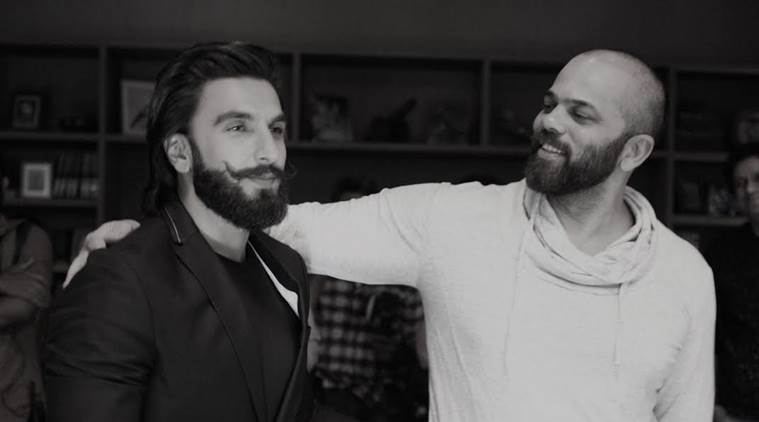 Early on Thursday morning, Karan and Ranveer took to their social media handles and shared the first look of Ranveer as Inspector Sangram Bhalerao. Dressed in the statutory uniform with a handlebar moustache and a wide smile on his face, the actor looks as much interested in comedy as what policemen are supposed to do onscreen. 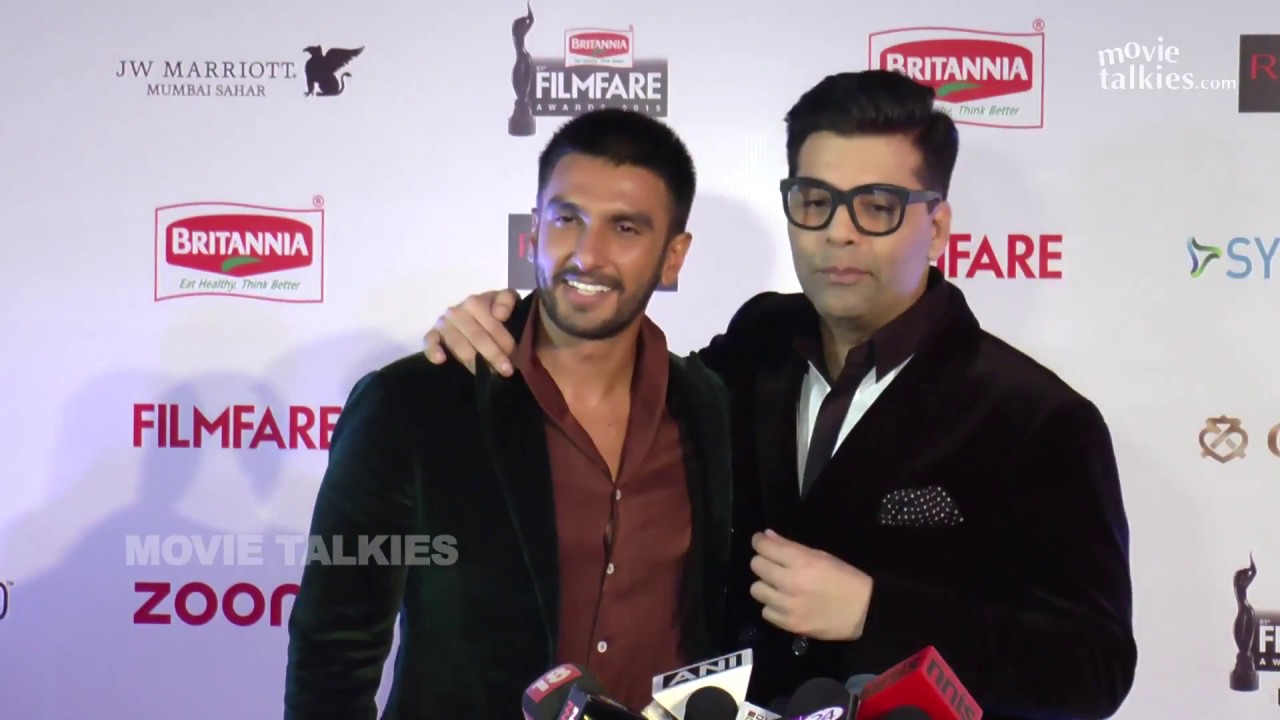 The film is expected to be a raw action flick made in line with Ajay Devgn-starrer Singham. Even the title of both the films sound similar. And then, there is Ram Lakhan of course. The photo gives us the vibes but as Rohit had said earlier, “No, the Ram Lakhan remake is not happening. Two stars don’t want to work together, they just want to promote each other’s films. This young lot, they will tweet for each other, but they will not work with each other.”From what has emerged recently, the film may be loosely based on Jr NTR-starrer Temper. “We have bought the rights of Temper but our film is not exactly a remake. We wanted to take four-five scenes from Temper but we thought it’s better to buy the rights. It’s what we did with Singham,” Rohit was quoted as saying in an earlier interview. 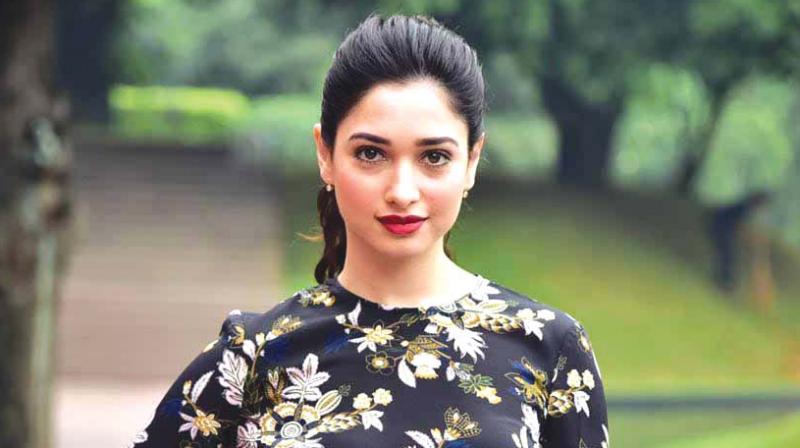 Tamannaah Bhatia is likely to star opposite Ranveer in the movie which might begin shooting soon. Produced by Karan Johar, the film is slated to hit theatres on December 28, 2018.