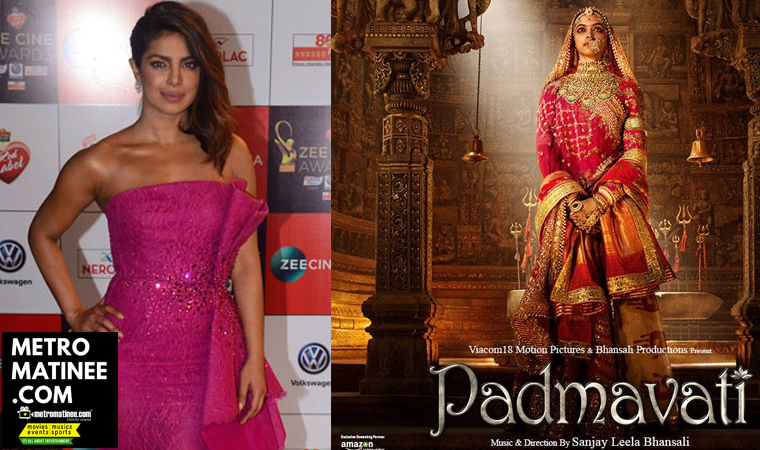 Sanjay Leela Bhansali’s Historical movie Padmavati was landed in controversy recently and the problems surrounding the movie is not over as certain groups protests against the movie’s release. Padmavati stars Deepika Padukone in the lead. 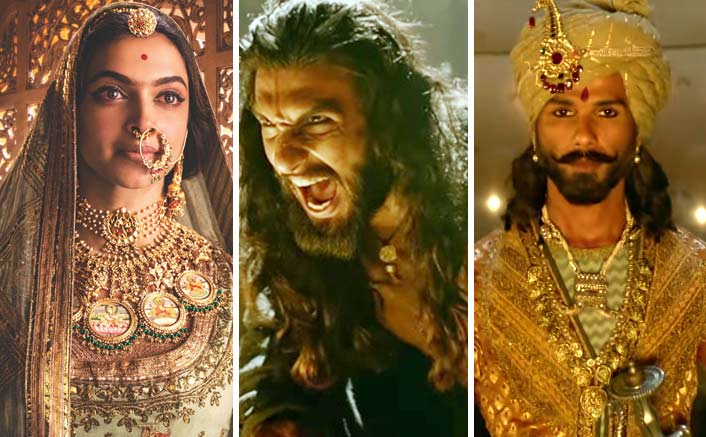 Along with Deepika Shahid Kapoor and Ranveer Singh is playing important roles. And many stars and celebrities had already extended their support to the movie. And now actress Priyanka Chopra hopes the controversy surrounding Padmavati clears up soon and the people get to witness the magnum opus in all its glory. 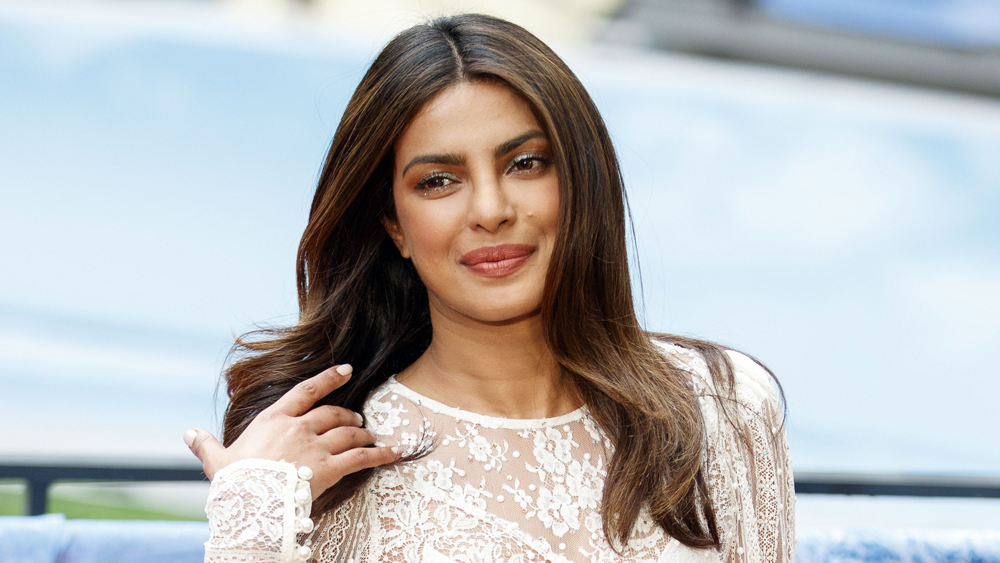 Priyanka, who featured in a song in Sanjay Leela Bhansali’s Goliyon Ki Raasleela: Ram-Leela and essayed a full-fledged role as Kashibai in his film Bajirao Mastani, said she would always stand by the filmmaker.“I have an incredible relationship with Sanjay sir and I admire him tremendously. I know this film will come out and people will see the art behind it.They just need to make sure that everything is sorted. I will always stand not only by Sanjay sir but also Deepika, Ranveer, and Shahid for the film,” said Priyanka to the reporters. 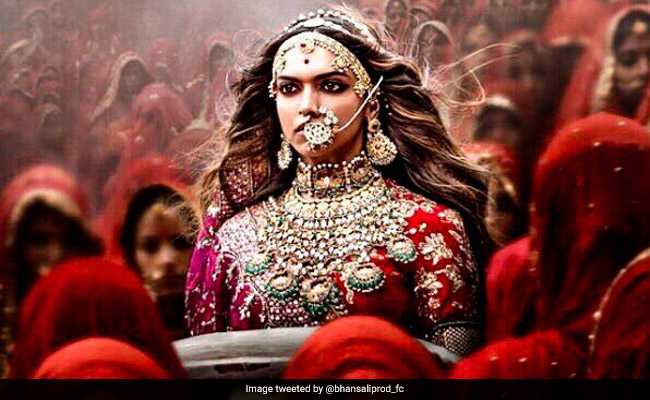 The period drama, Padmavati, is yet to receive a certificate from the CBFC. Several Rajput outfits and political leaders have accused the director of “distorting historical facts” in the movie.Starring Deepika Padukone in the title role, with Shahid Kapoor as Maharawal Ratan Singh and Ranveer Singh as Sultan Alauddin Khilji, the film was earlier scheduled to arrive in the theatres on December 1.The film’s release was opposed by fringe groups on the accusation of distorting historical facts. Based on the epic poem Padmavat (1540) by Malik Muhammad Jayasi, the film narrates the story of Padmavati, a legendary Rajput queen. 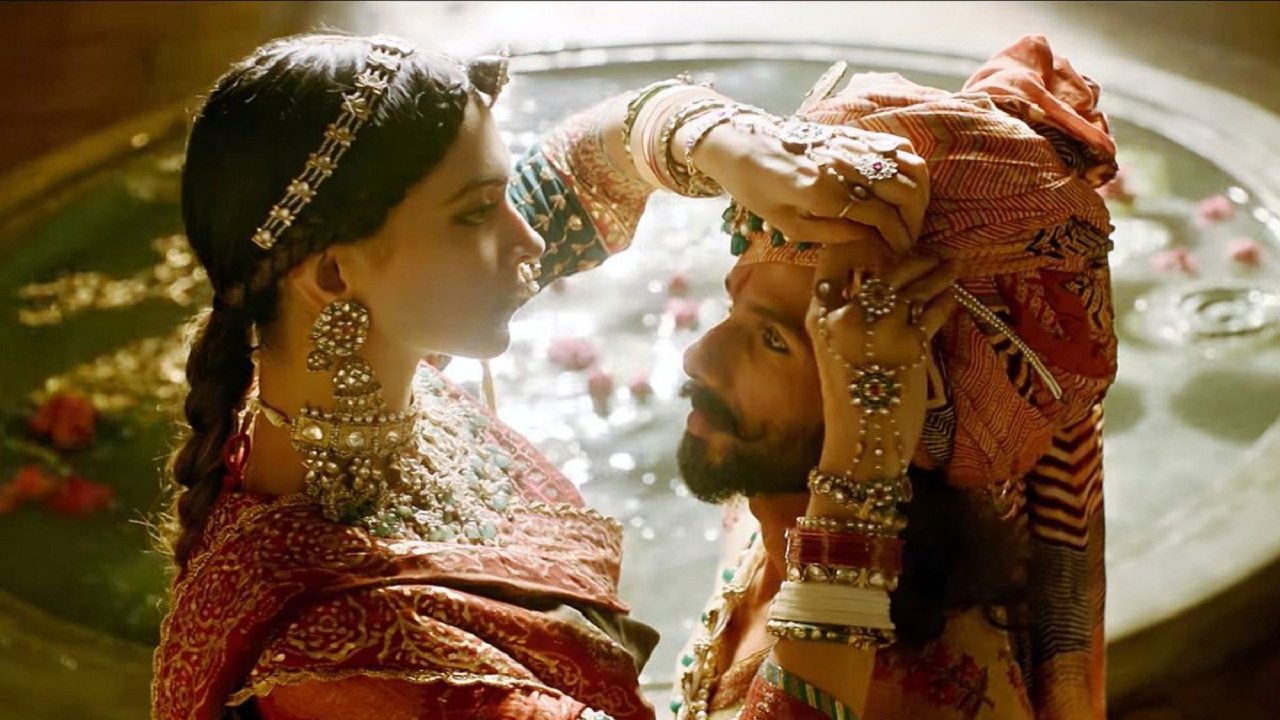 According to Padmavat, she was the wife of Ratan Sen (called Rawal Ratan Singh in later legends), the Rajput ruler of Mewar. In 1303, Alauddin Khilji, the Muslim Turko-Afghan ruler of the Delhi Sultanate, laid siege to the Chittor Fort in Rajputana. According to Padmavat, Khilji led the invasion motivated by his desire to capture Padmavati. The men of the city stormed out in a final mortal sally to kill as many of the enemy before falling. Padmavati is said to have committed jauhar (self-immolation) along with all the other women of the city to protect their honour and to avoid being captured by Khilji.