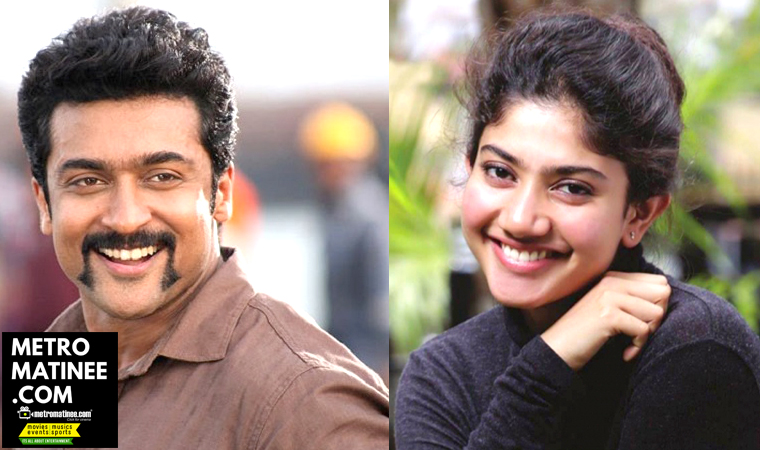 Recent reports from Kollywood say that Sai Pallavi is roped in as the heroine of actor Suriya’s next movie. Sai Pallavi has been chosen as Suriya’s leading lady in the star’s 36th film, to be directed by Selvaraghavan and bankrolled by Dream Warrior Pictures. 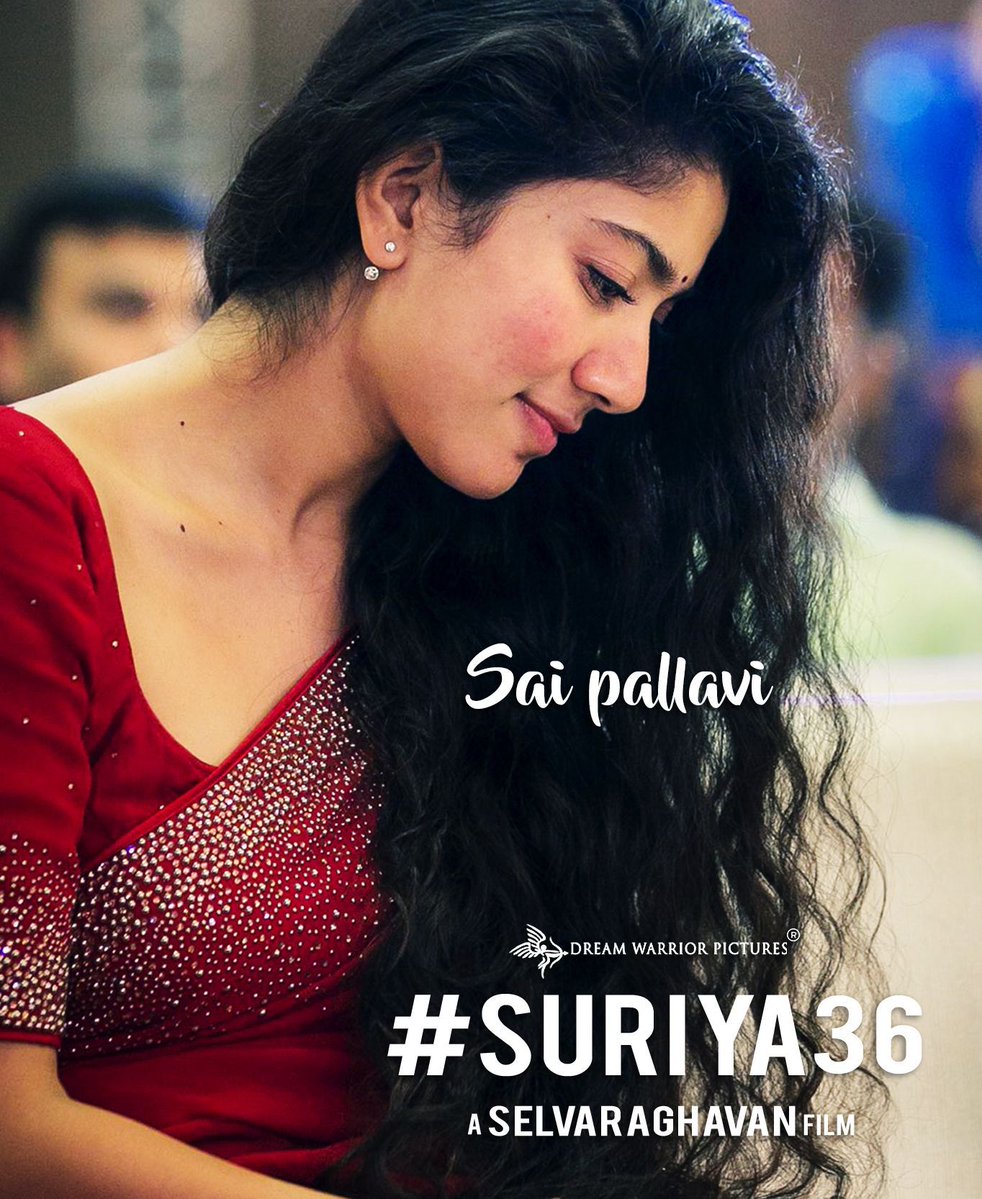 More than a year after the film was first announced, the female lead was finally revealed on Wednesday. The shoot will commence next month and the film is scheduled for a Diwali 2018 release. Suriya’s brother Karthi however, had worked with the director on Aayirathil Oruvan, early in his career.The film’s producer, SR Prabhu in an interview said that, “Yes, Sai Pallavi has been signed on for one of the female leads’ role. We are in talks with Rakul for the other role, but at the moment, I cannot confirm her involvement in the project.” 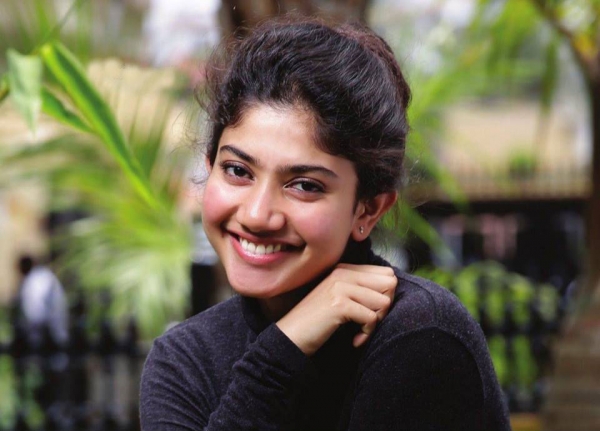 He also refused to answer which of these two characters will be Suriya’s pair in the film.In the meantime, Selvaraghavan will wrap his current commitments which include SJ Suryah-starrer, Nenjam Marapathillai, and Santhanam-starrer, Mannavan Vanthanadi. Nenjam Marapathillai was expected to release in July, however, the film was delayed due to the GST issue and little has been said about it since. 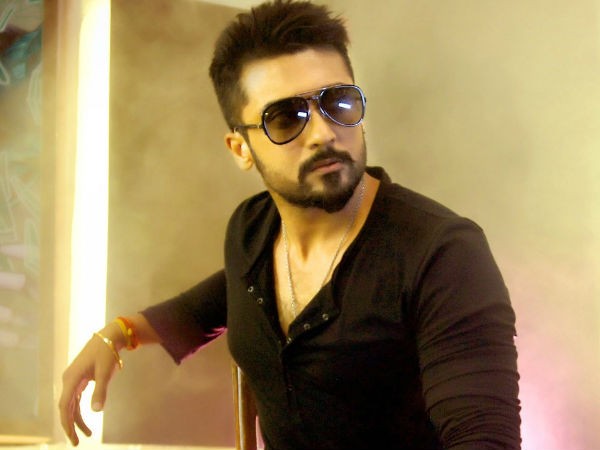 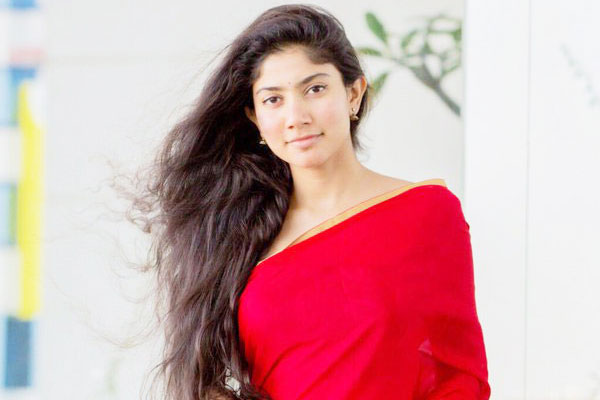 Sai Pallavi came to fame with the Malayalam movie Premam, in which she was paired opposite Nivin Pauly. Later She also acted along with Dulquer Salmaan in Kali Movie. She is also a dancer and has completed her medical studies in 2016 from Tbilisi State Medical University, Georgia. She initially appeared in an uncredited role along Kangana Ranaut in Dhaam Dhoom. Sai Pallavi was seen in 2017 as Bhanumathi in her debut Telugu film Fidaa.

Continue Reading
You may also like...
Related Topics:Sai Pallavi, Suriya