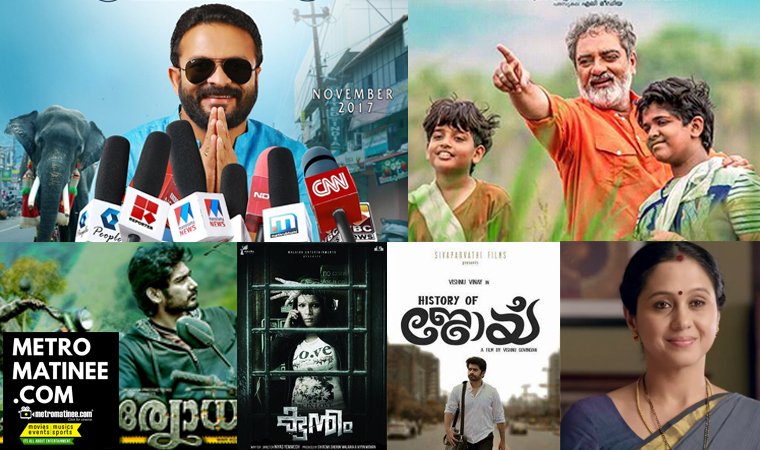 Seven Malayalam Movies are gearing up for release in the next two weeks in Mollywood. This month will witness seven different type of movies in the Malayalam Box Office. Movies like Punyalan Private Limited, Chakkaramavin Kombath and My School will hit theatres on this Friday, November 17th. And movies like Duryodhana, Kuntham, History of Joy, and Aaru Viralukal will be released on November 24th. Here is the list of the November release movies with the name of their directors, 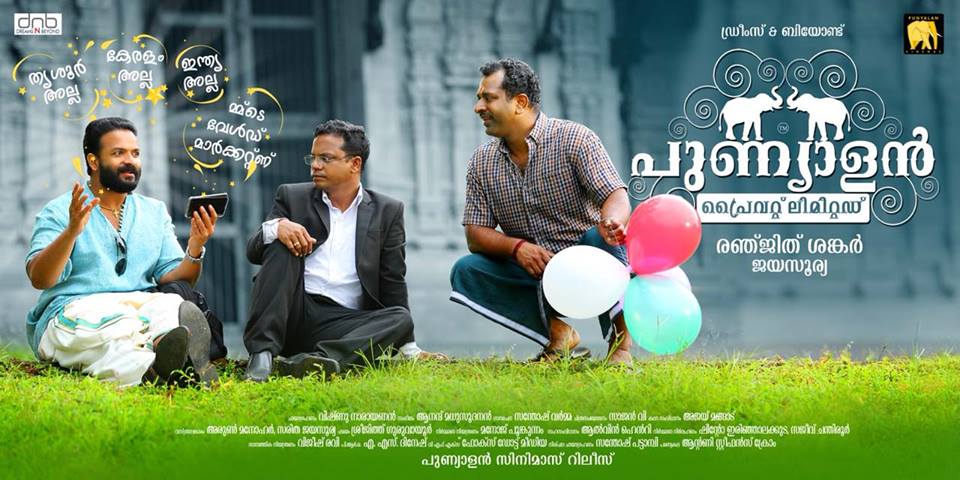 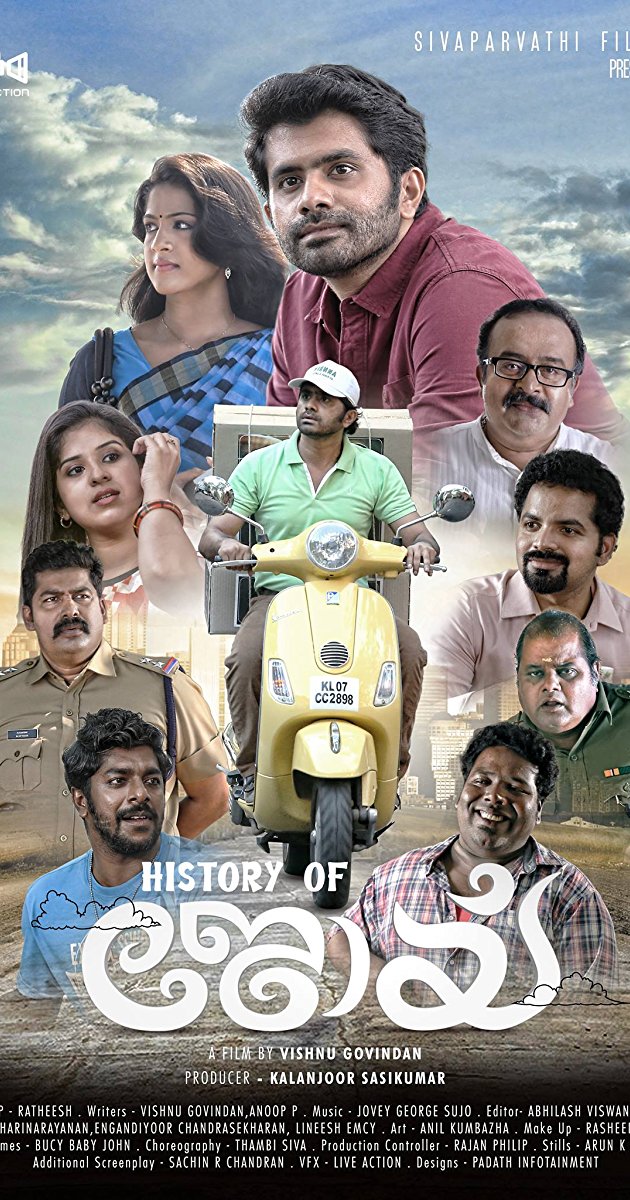 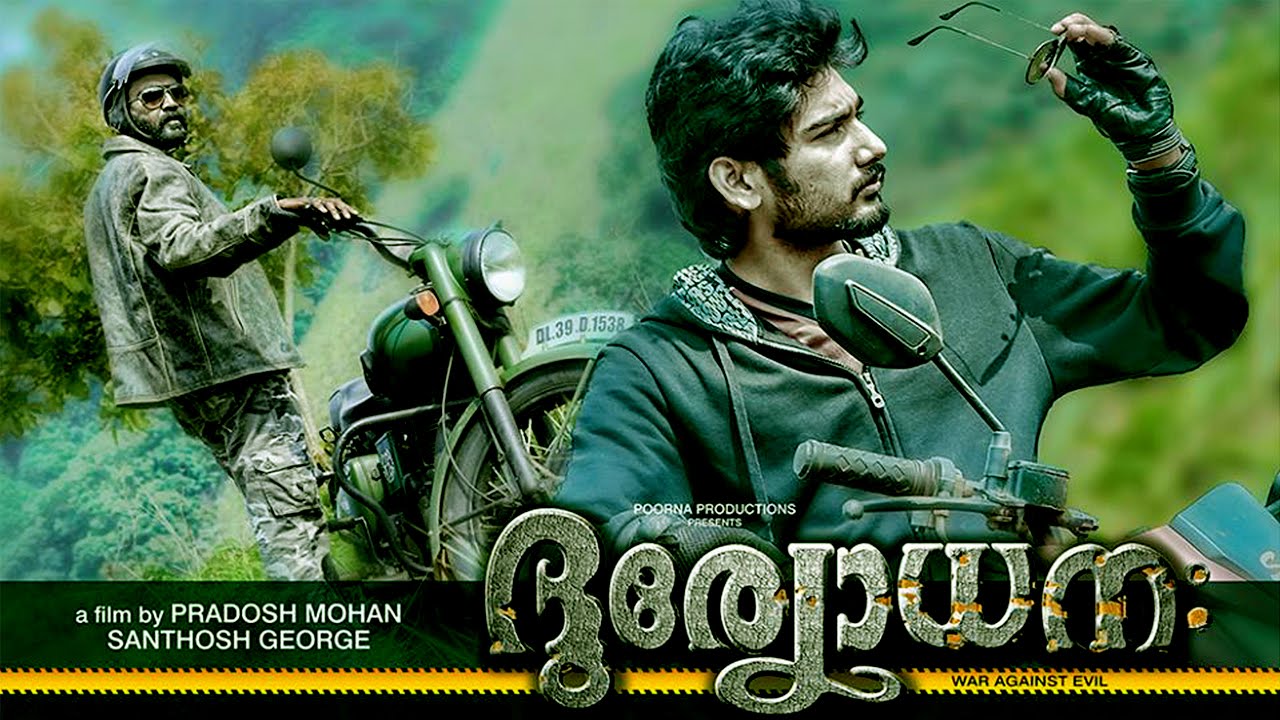 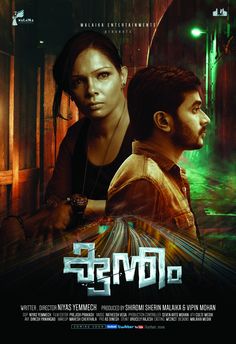 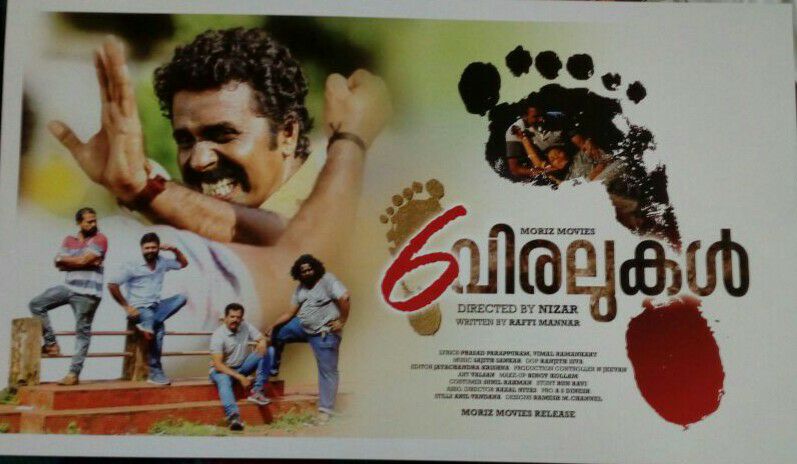