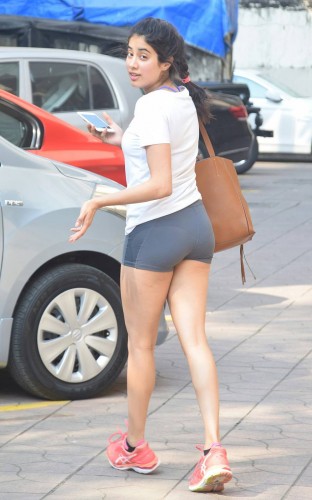 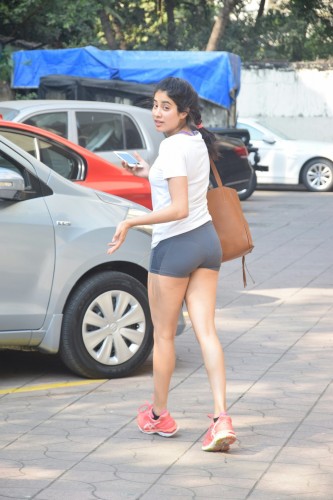 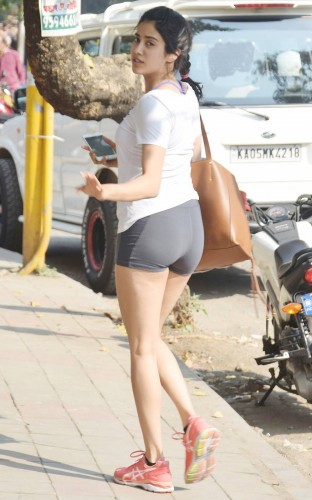 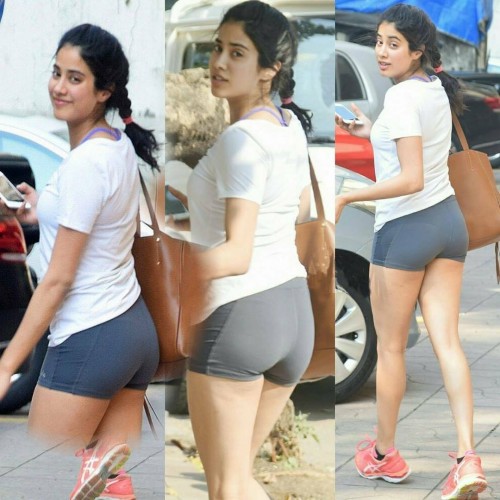 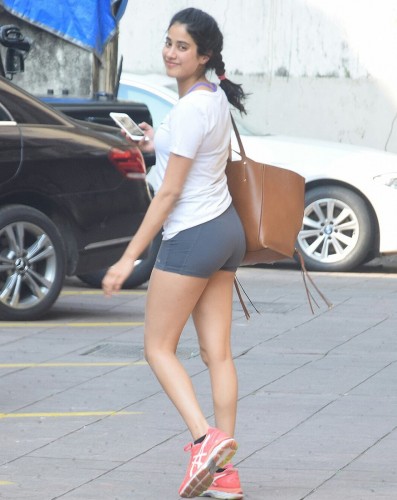 Jhanvi Kapoor is the elder daughter of famous Bollywood actress Sridevi and film producer Boney Kapoor. She is an upcoming actress and her launch is awaited by almost everyone.

Jhanvi is a gorgeous diva of Kapoor family who is 20-years-old (born on 7 March 1997) Hindu girl from Mumbai, Maharashtra, India.

She completed her school education at Dhirubhai Ambani International School, Mumbai and her acting course from Lee Strasberg Theatre and Film Institute, California.

Jhanvi has a bikini body; she is 5′ 4” tall & weighs approx. 50 kg. She has been god gifted with dark brown eyes, fair complexion & a sexy body.

She was born and brought up in a Hindu family with the Hinduism ethnicity in Mumbai, Maharashtra. She is the elder daughter of renowned actress Sri Devi and film producer Boney Kapoor. She has a sister Khushi Kapoor.

Her father was also married to Mona Shourie Kapoor who is the mother of Bollywood actor Arjun Kapoor. She has also a half-sister, Anshula Kapoor.

According to sources, she is committed and dating Shikhar Pahariya who is the maternal grandchild of famous politician Sushil Kumar Shinde and son of Mumbai-based businessman Sanjay Pahariya.

As acting is in her genes, she was interested in acting since her childhood. She used to participate in modeling and dancing competitions since her school and college day.

She has not yet starred in any of the Bollywood films but has been seen accompanying her parents on several occasions in order to get familiar with personalities in the industry.

She is going to debut in Bollywood with the Karan Johar’s movie Dhadak in July 2018.  However, there are rumors of her making an entry to Tollywood started going around.

In August 2016, her personal pictures with her boyfriend Shikhar Pahariya were leaked on social media in which both are kissing. The photos were taken during a late-night party in a nightclub.