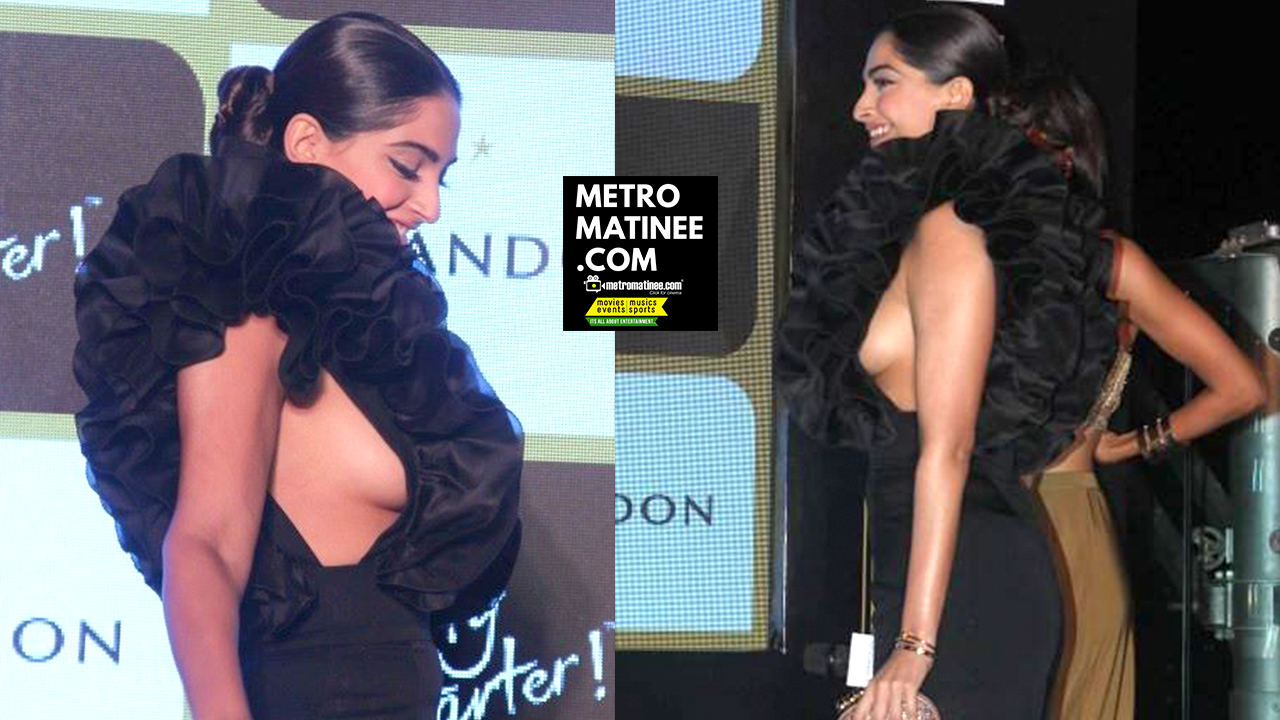 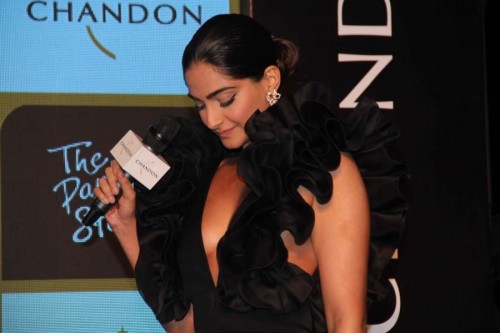 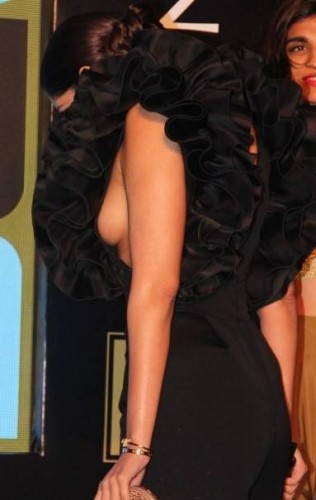 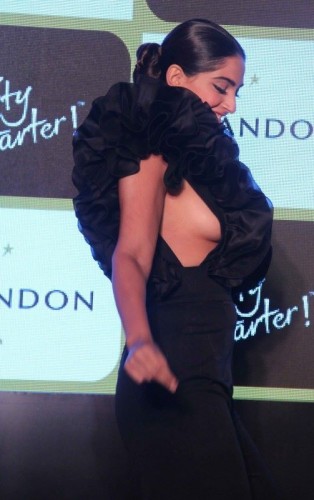 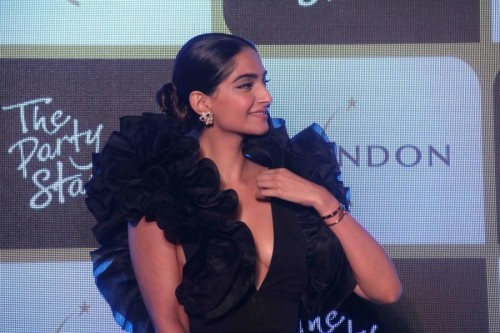 Sonam Kapoor (pronounced [soːnəm kəˈpuːr]; born 9 June 1985), also known by her married name Sonam Kapoor Ahuja,[3] is an Indian actress who appears in Bollywood films. Kapoor is one of the highest-paid actresses in the industry and is the recipient of several awards, including a Filmfare and a National Film Award.

The daughter of actor Anil Kapoor, Kapoor studied theatre and arts at the United World College of South East Asia in Singapore. She was an assistant director to Sanjay Leela Bhansali on the 2005 film Black. Kapoor made her acting debut in Bhansali’s romantic drama Saawariya (2007), for which she was nominated for a Filmfare Award for Best Female Debut. She had her first commercial success three years later in the romantic comedy I Hate Luv Storys (2010).

After a series of commercial failures, the sleeper hit Raanjhanaa (2013) marked a turning point in her career, earning her Best Actress nominations. She then featured in the 2014 romantic comedy Khoobsurat and the 2015 comedy drama Dolly Ki Doli, both of which earned her Filmfare Award for Best Actress nominations. Kapoor played a princess in the melodrama Prem Ratan Dhan Payo (2015), one of the highest-grossing Bollywood films, following which she starred in the biographical thriller Neerja (2016) and the female buddy film Veere Di Wedding (2018), both of which rank among the highest-grossing Hindi films featuring a female protagonist. For portraying the titular role in the former, she received the National Film Award – Special Mention and Filmfare Critics Award for Best Actress.

Kapoor supports the raising awareness of breast cancer and LGBT rights. She is married to the businessman Anand Ahuja. Known in the media for her outspoken personality, she is frequently credited as one of Bollywood’s most fashionable celebrities. Starting in 2012, she appeared in Forbes India‘s Celebrity 100 based on her income and popularity