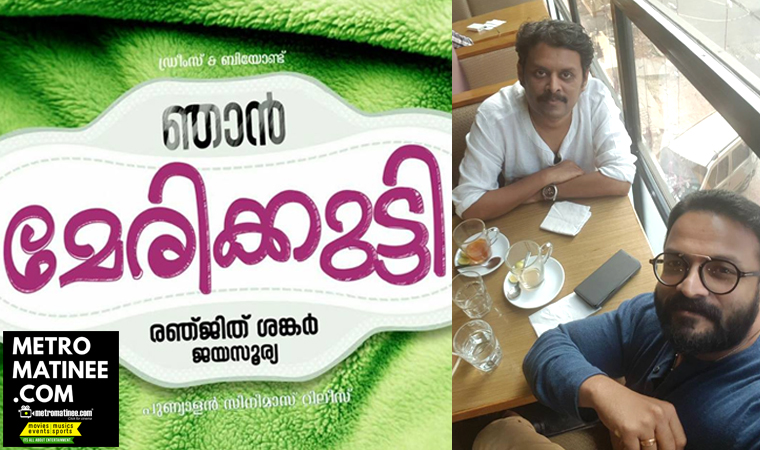 Jayasurya-Ranjith Sankar movie Njan Marykutty will get a release on June 15th!

Jayasurya-Ranjith Sankar movie Njan Marykutty will get a release on June 15th!

The hit combo of director Ranjith Sankar and actor Jayasurya is back with another movie which is titled Njan Marykutty. And the duo yesterday announced that their movie, which will be produced by Ranjith Sankar’s Dream And Beyond banner and distributed by Punyalan Cinemas, will hit theatres on June 15 as a Ramzan release. 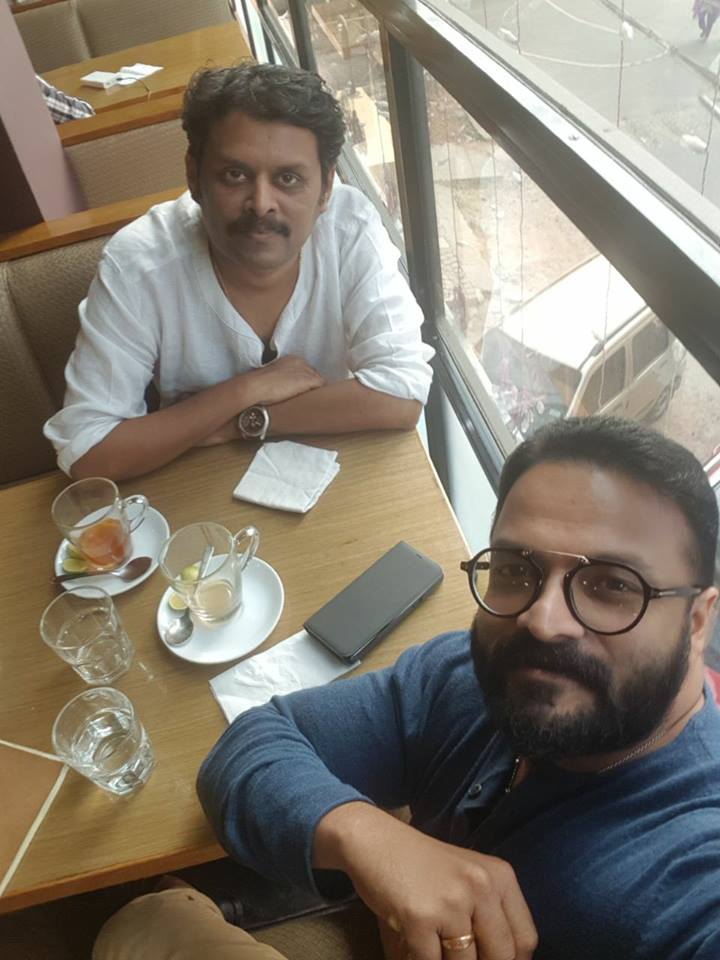 It was only last week the director-actor announced their venture titled Njan Marykutty with an intriguing title poster.The announcement was made by Jayasurya on his Facebook page. According to the actor, the project is a different one.However, the highlight of the announcement was the first look poster that had the illustration of a sanitary napkin. This has triggered speculations that Jayasurya will be appearing as a transgender in the movie. However, director Ranjith Sankar refused to comment on the rumors. 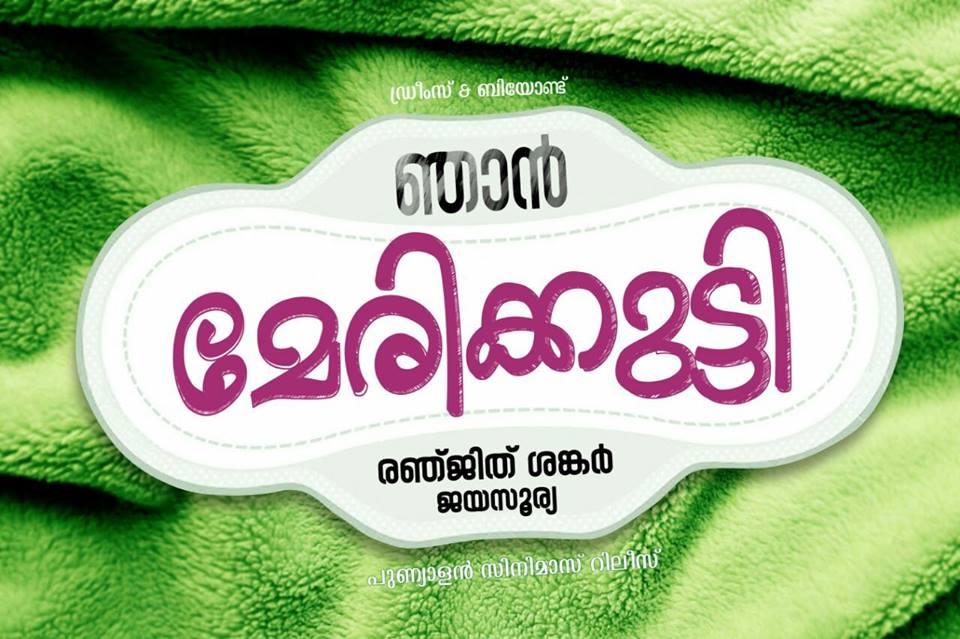 In an interview, Ranjith said that “I have always done movies that address a serious topic. It is the narrative that will be light and engaging. Njan Marykutty won’t be any different. All I can say at this point is that it will be a different and serious effort on our part.” The director added that the movie will go on the floors on March 15. The duo is yet to reveal the cast and crew of the movie which will have Jayasurya in a pivotal role.

Jayasurya and Ranjith Sankar have proved themselves as a hit combo in M-Town, with all their projects, including the latest. Punyalan Private Limited doing well at the box office. The duo has also made Punyalan Agarbattis, Su Su Sudhi Vatmeekam, and Pretham, all commercial success. 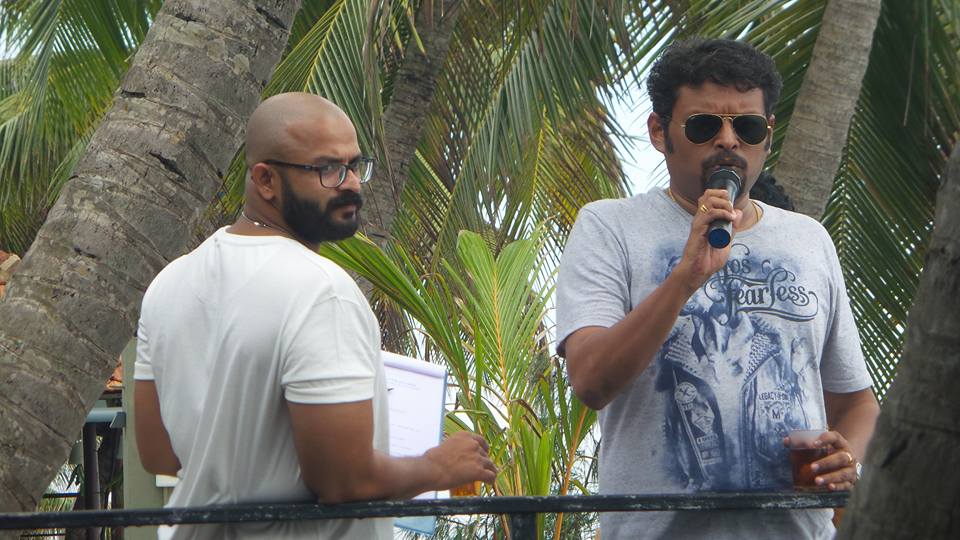 Meanwhile, Jayasurya whose last release Aadu- 2 is a box office hit, also has Captain lined up for release. A sports biopic, Captain has the actor playing the late footballer V P Satyan. He will also be seen in Gabri, directed by debutant Samji Antony.

Manushi Chhillar is not roped in for Student of the Year 2; says Karan Johar!
Kunchacko Boban- Marthandan Movie will be a Fun Entertainer Movie!