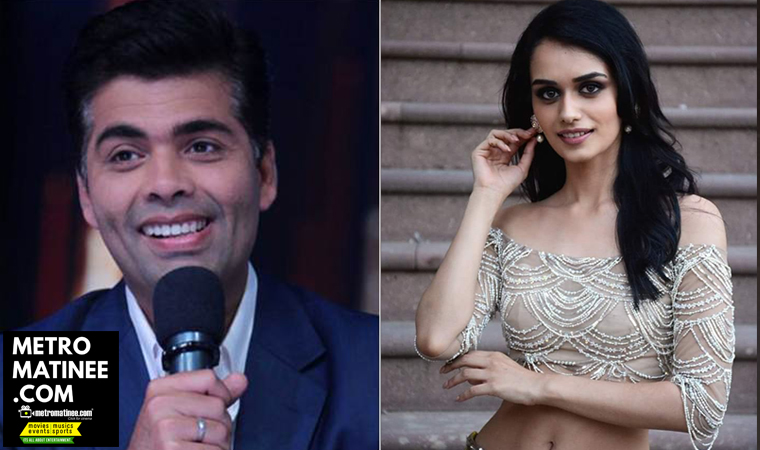 Manushi Chhillar is not roped in for Student of the Year 2; says Karan Johar!

Manushi Chhillar is not roped in for Student of the Year 2; says Karan Johar!

Recently there were reports that Miss World 2017 Manushi Chhillar will be making her Bollywood debut with Karan Johar’s Student of the year 2. However, director Karan Johar on recently denied any such development. 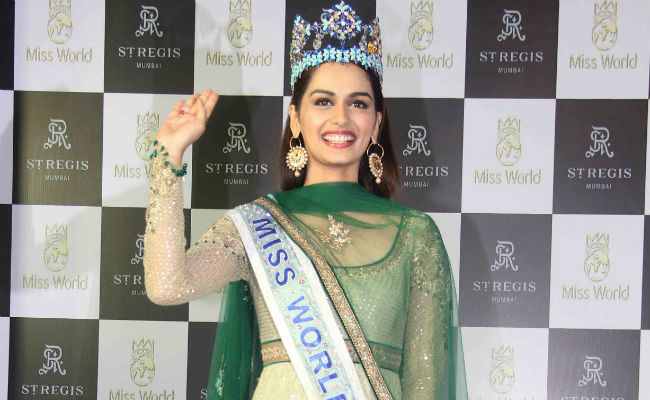 He said, “Just how you’ve heard it, I have also heard it (that Manushi Chhillar will make her Bollywood debut opposite Tiger Shroff in Student Of The Year 2). But there is no truth to this news, at least for now. We are very proud of her achievements, and she is such a beautiful girl. Actually, the year she won (The Miss India title), I had hosted the show, and I have personally seen how beautiful person she is. She has a potential, and I look forward to meeting her, I haven’t met her after she won the crown for India. But there have been no discussions with her about the film yet.” 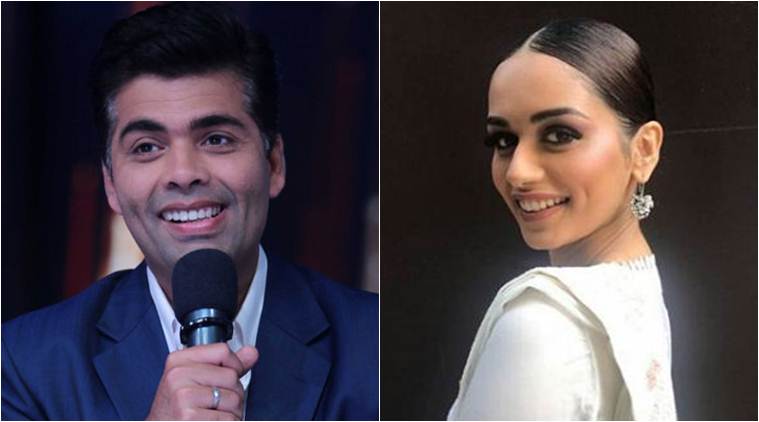 Karan Johar, who is all set to star in Welcome To New York, received the best author award in the category of Popular Choice award for biographies for his book An Unsuitable Boy, which reveals everything about his personal and professional life. Karan was last seen as an actor in Ranbir Kapoor and Anushka Sharma’s film Bombay Velvet, which didn’t do well at the box office. 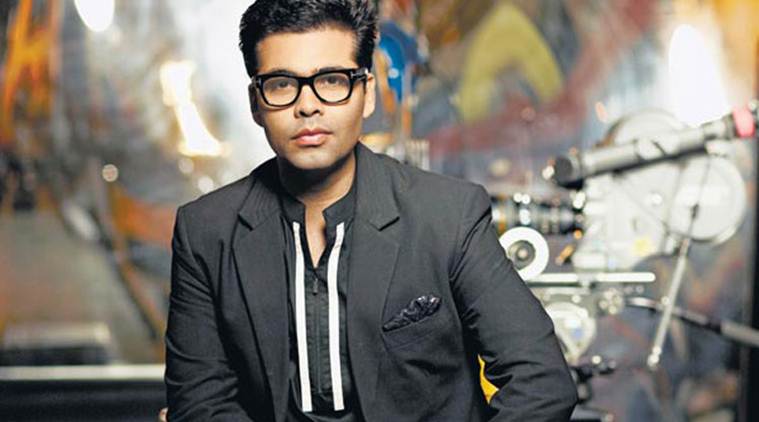 Manushi Chhillar also appeared at the star-studded launch of Dabboo Ratnani 2018 calendar. There have been talks about how the Miss World 2017 has big Bollywood dreams, and her parents had also mentioned that they would be supportive if she wants to pursue acting as a career. 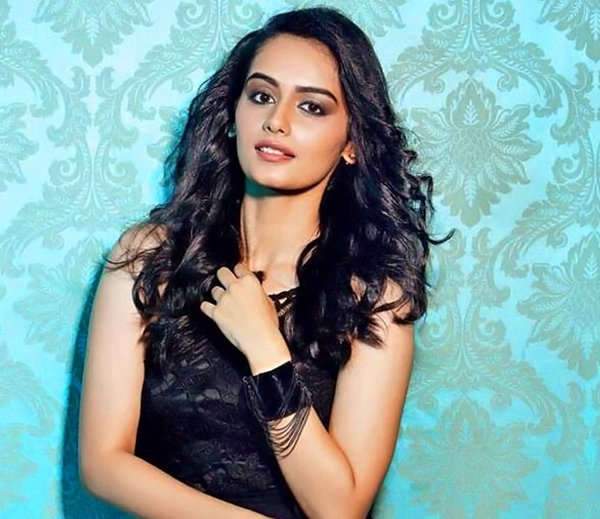 So, we have to wait and watch what project this medical student turned Miss World finally signs. When Manushi was asked at the Dabboo Ratnani calendar launch if she is looking at any Bollywood projects, the beauty queen said that she is looking at some of them and soon we might even see her in a film.

Continue Reading
You may also like...
Related Topics:Karan Johar, Manushi Chhillar, Student of the Year 2

Actor Vijay’s next movie with AR Murugadoss went on floors today!
Jayasurya-Ranjith Sankar movie Njan Marykutty will get a release on June 15th!