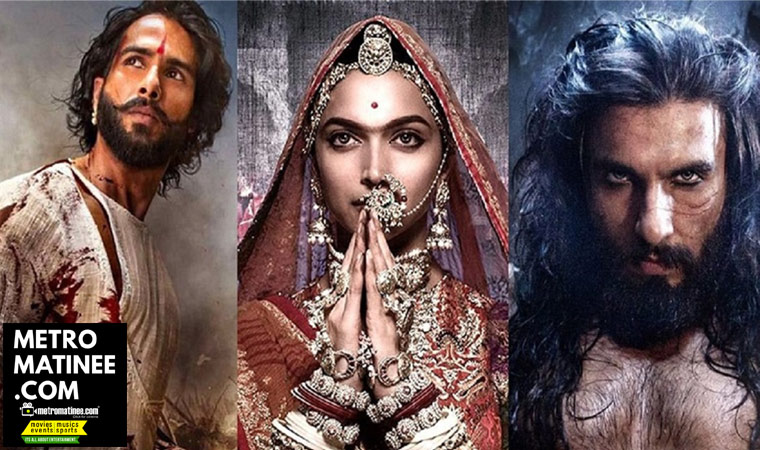 Filmmaker Sanjay Leela Bhansali’s epic drama movie Padmaavat starring Deepika Padukone, Ranveer Singh and Shahid Kapoor continues its glorious run and has crossed 300 Crore mark within 50 days of its release in India. The magnum opus has joined the elite club that has been achieved by the box office run of movies such as Dangal, PK, Tiger Zinda Hai, Bajrangi Bhaijaan and Sultan. 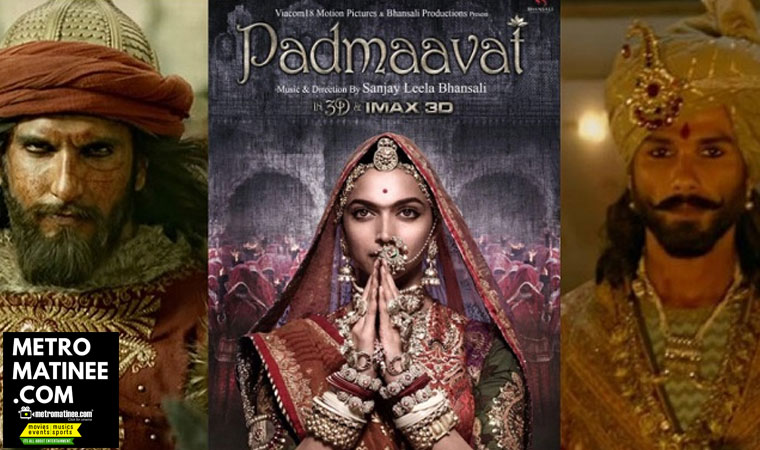 The movie has managed to rake ? 366.97 Crores at the domestic box office in spite of the controversies that it got mired into. Reportedly, this is also the first Bhansali’s movie to join the 300 Crore club.The movie stars Deepika Padukone in the lead role of Rani Padmini. Shahid Kapoor essays the role of Maharawal Ratan Singh and Ranveer Singh portrays Alauddin Khilji, the 13th Century ruler of the Khilji Dynasty. 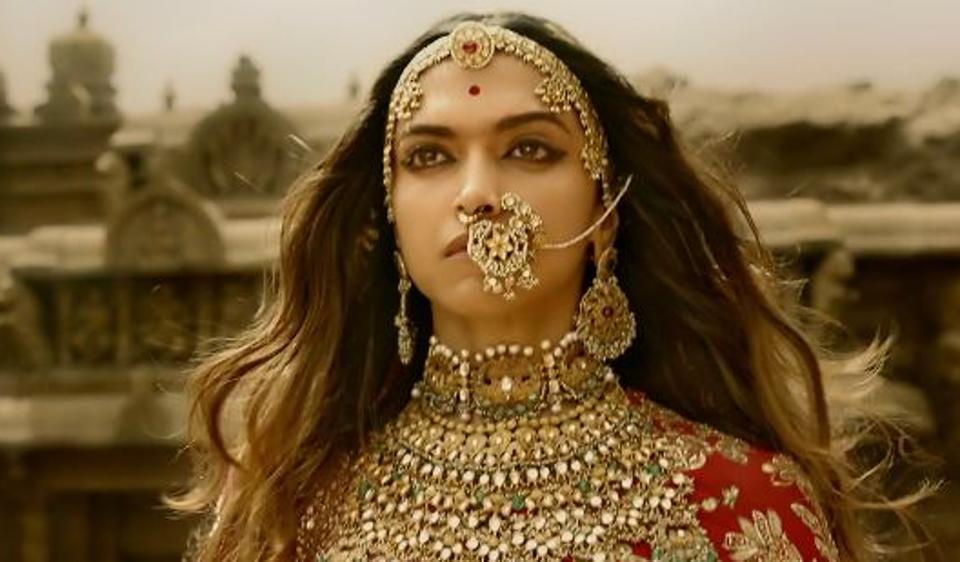 Padmaavat box office collection is as much the audience’s response to the film’s creative merit as to the hate mongers and the fringe groups.Despite widespread protests against the Sanjay Leela Bhansali film even after the Supreme Court ordered state governments to maintain law and order during its release, Padmaavat has managed to emerge victorious at the box office. 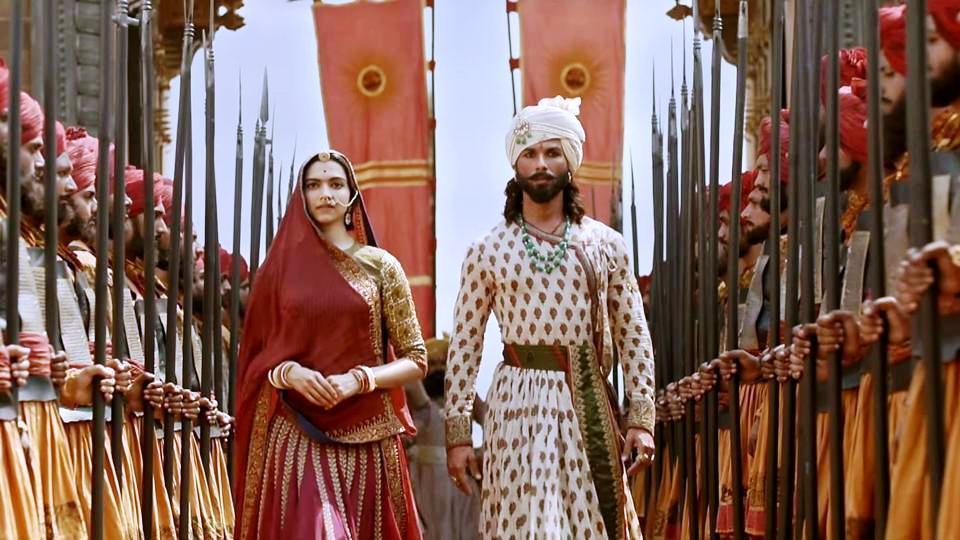 Made at an estimated budget of Rs 180 crore, Padmaavat was expected to be one of the biggest releases of 2017. However, almost a year-long protest that often turned violent, and a delay at the Central Board of Film Certification (CBFC) postponed the film to January. 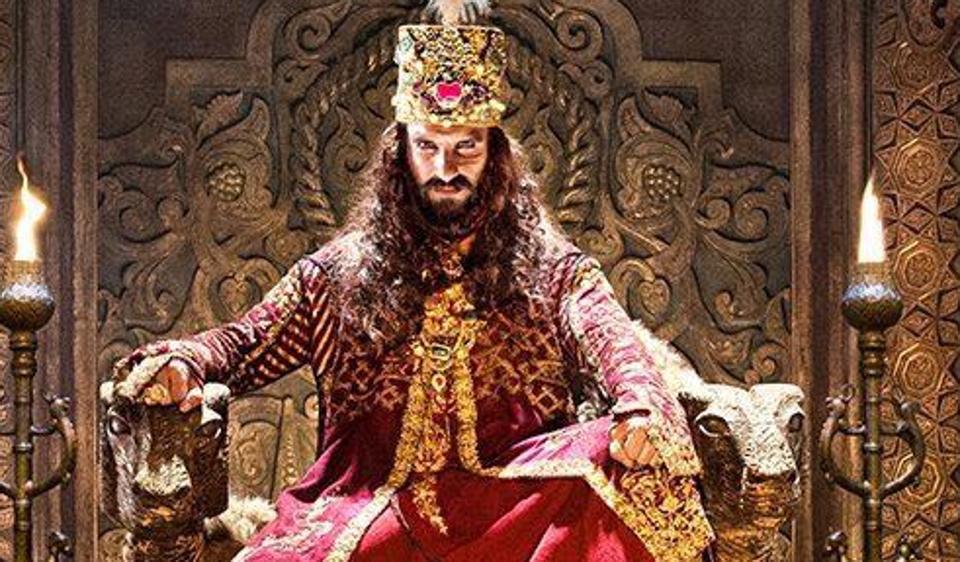 Even when it hit theatres on January 25, most theatres in Gujarat, Rajasthan and Madhya Pradesh did not screen the film fearing further violent incidents.And After more than a year of launching massive protests against the movie for allegedly distorting history, Karni Sena later announced that it decided to take back its protest and accepted that the movie glorifies the valor of the Rajputs.