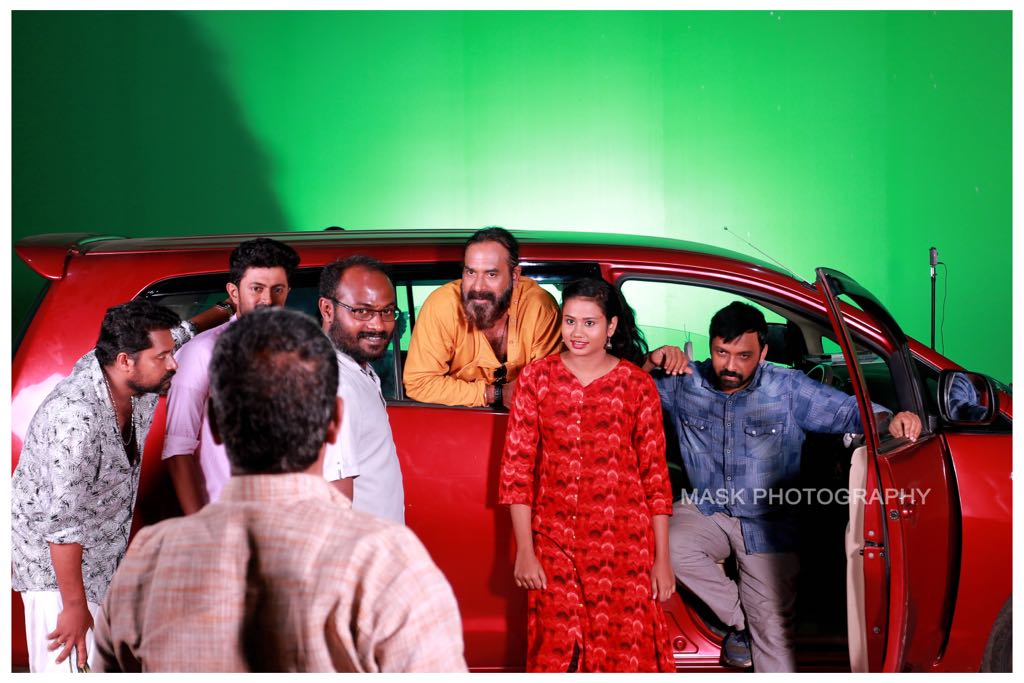 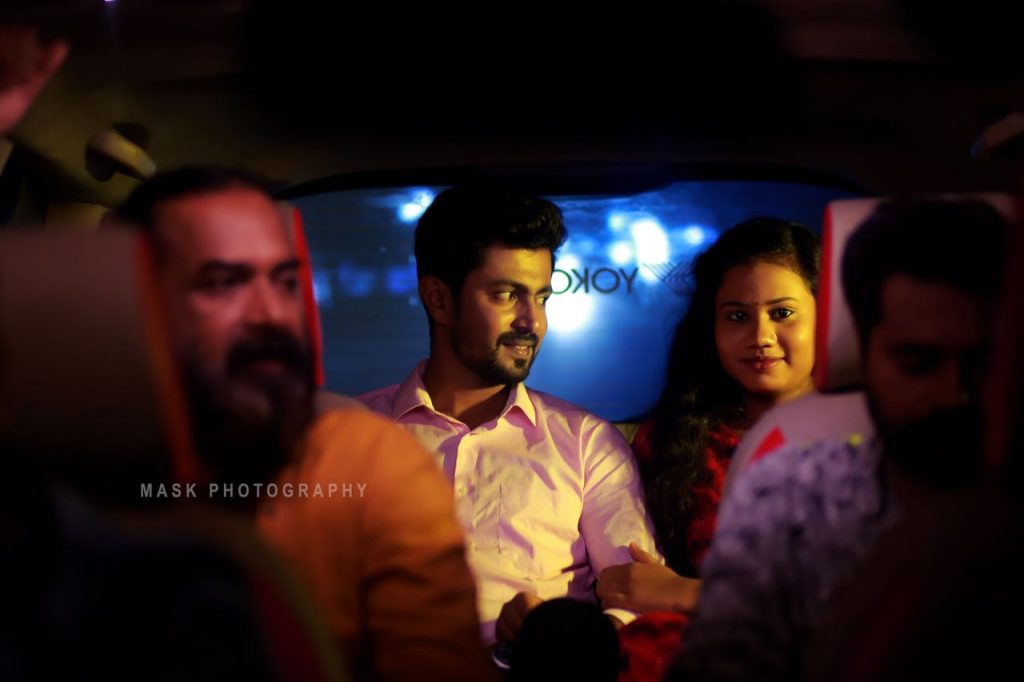 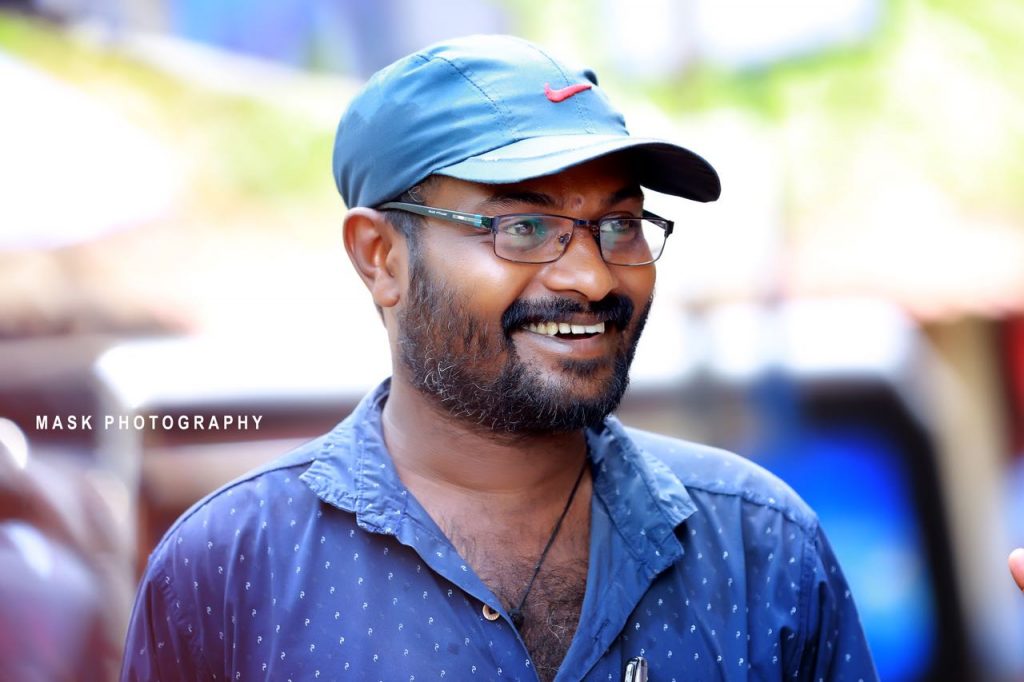 The shooting commenced on May 2 at Thiruvananathapuram.The film will have two schedules and other locations are Kozhikkode,Mangalore and Mookambika.#avalkoppam promises to be a suspense thriller which will be based on a real life incident and it is said to be having elements which will surpass limits of imagination. 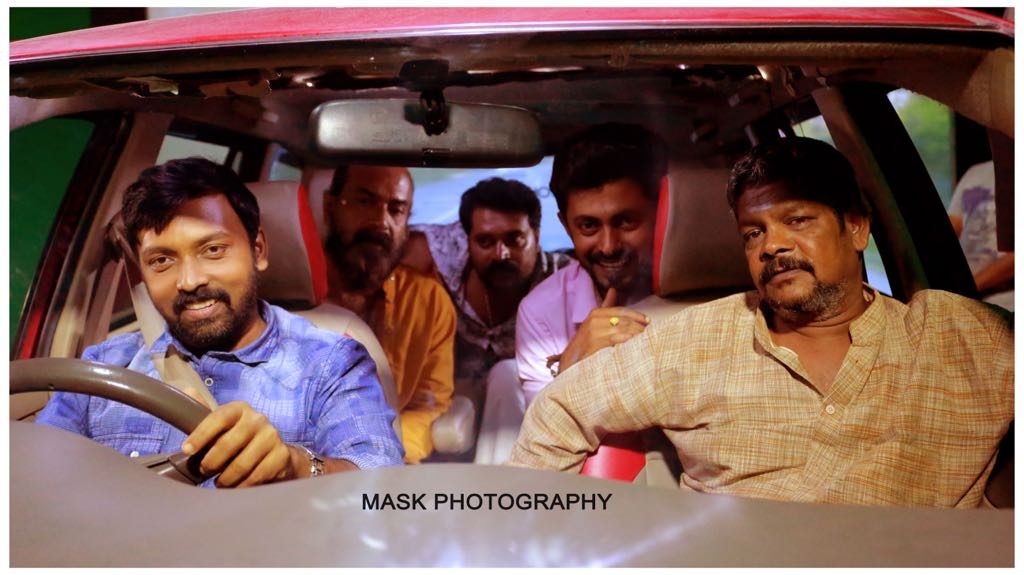 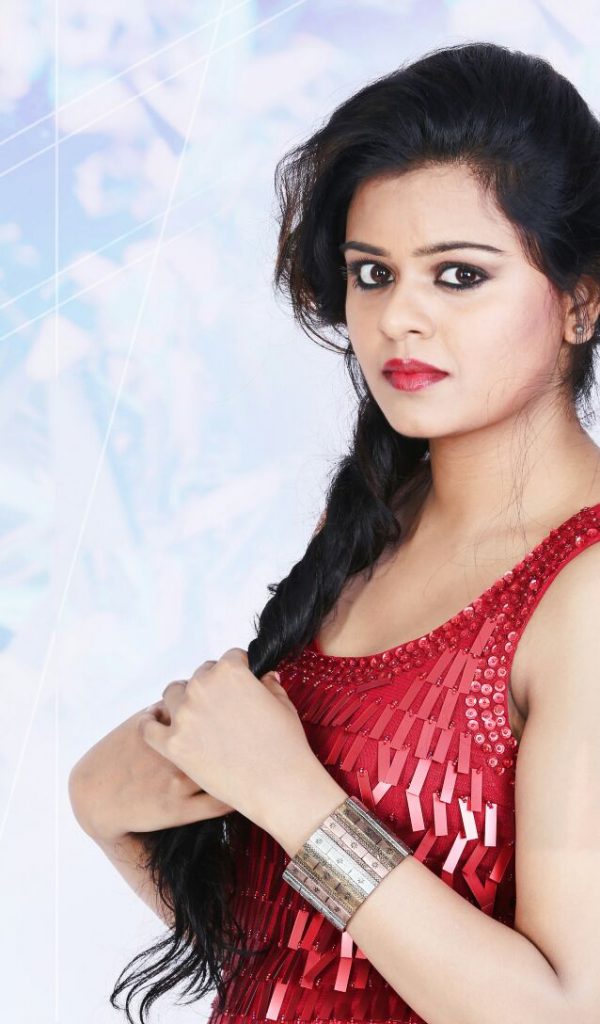 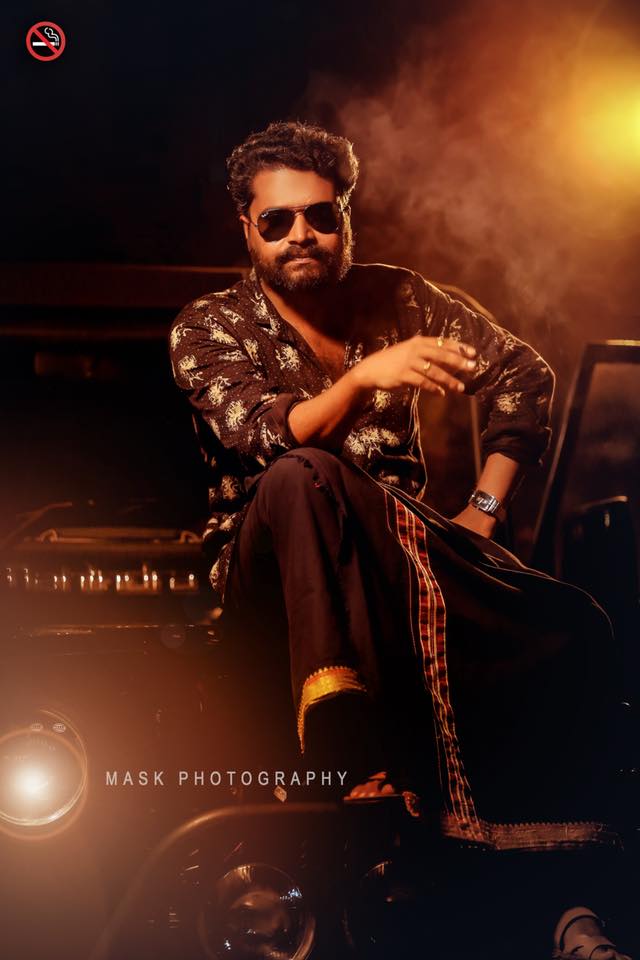 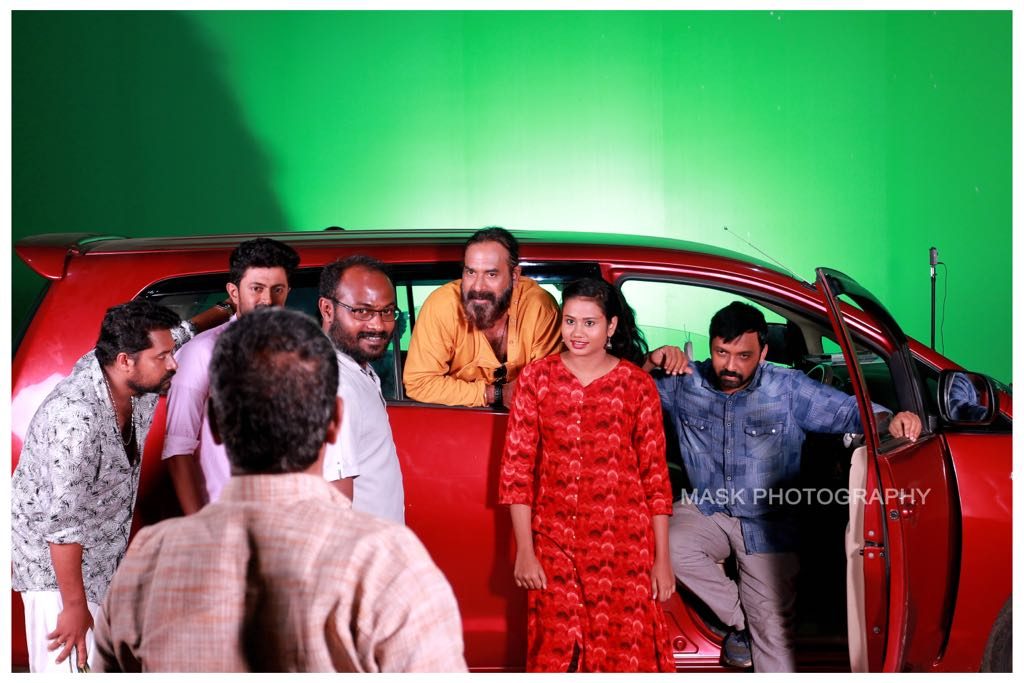