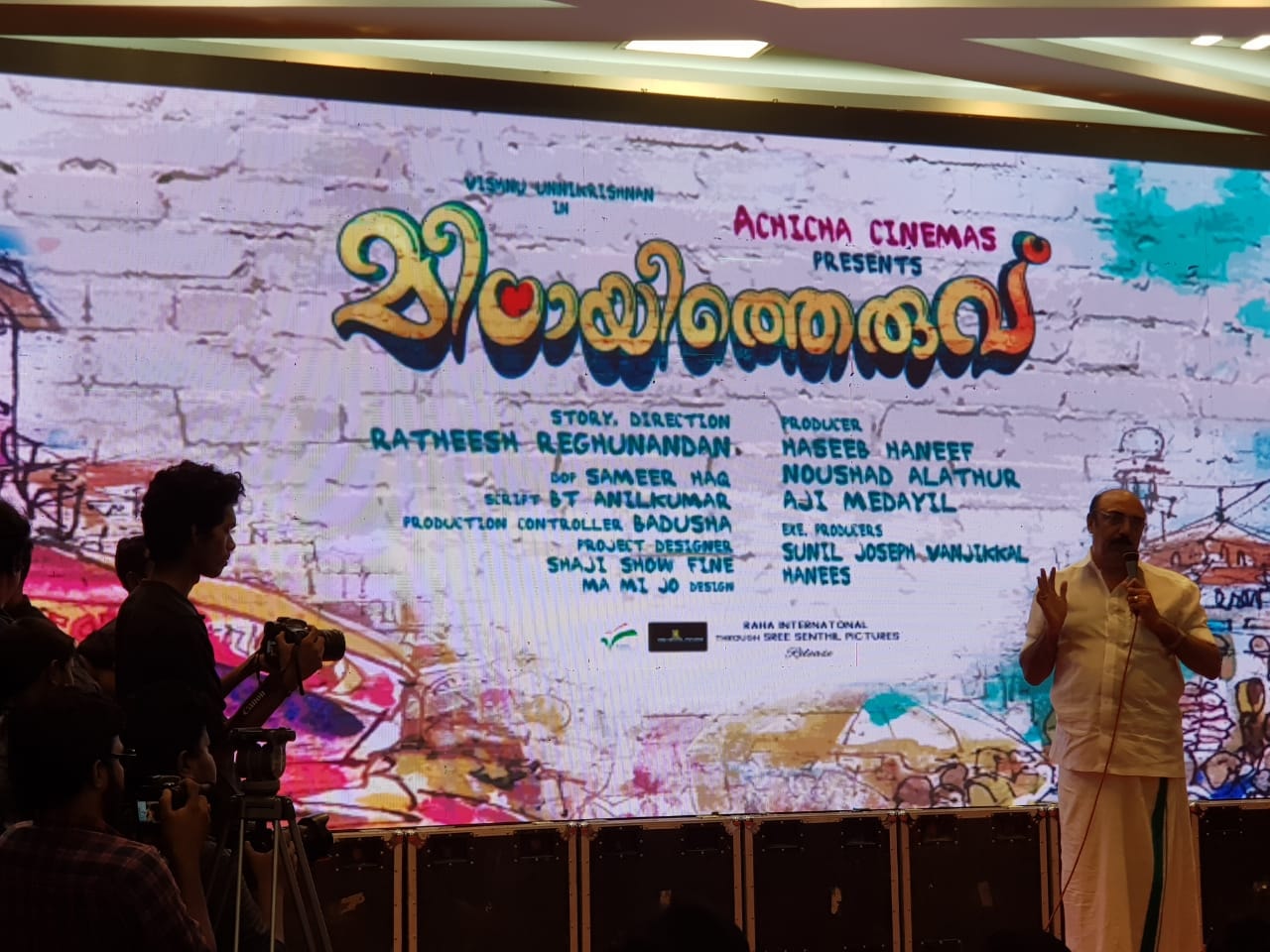 Mittayittheruvu directed by Ratheesh Reghunandan will have Vishnu Unnikrishnan in the lead role.The film will have one of the favourite places of the Malayali Mittayitheruvu as its premise. 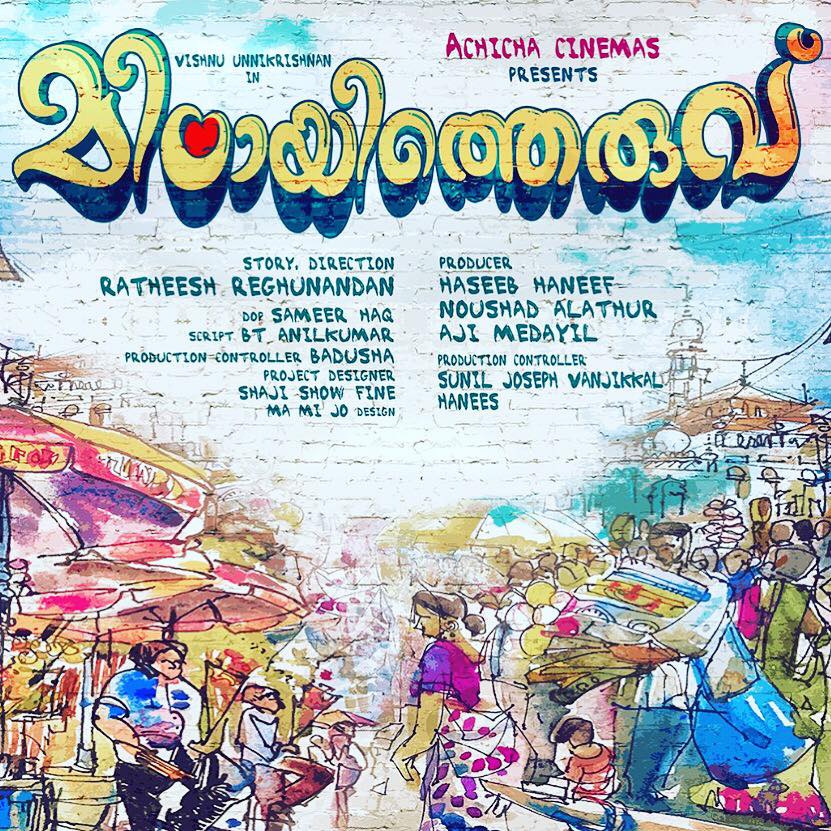 The film was officially announced by actor Kunchacko Boban during the celebratory event of the success of the movie Kuttanadan Marpapa at Kochi. 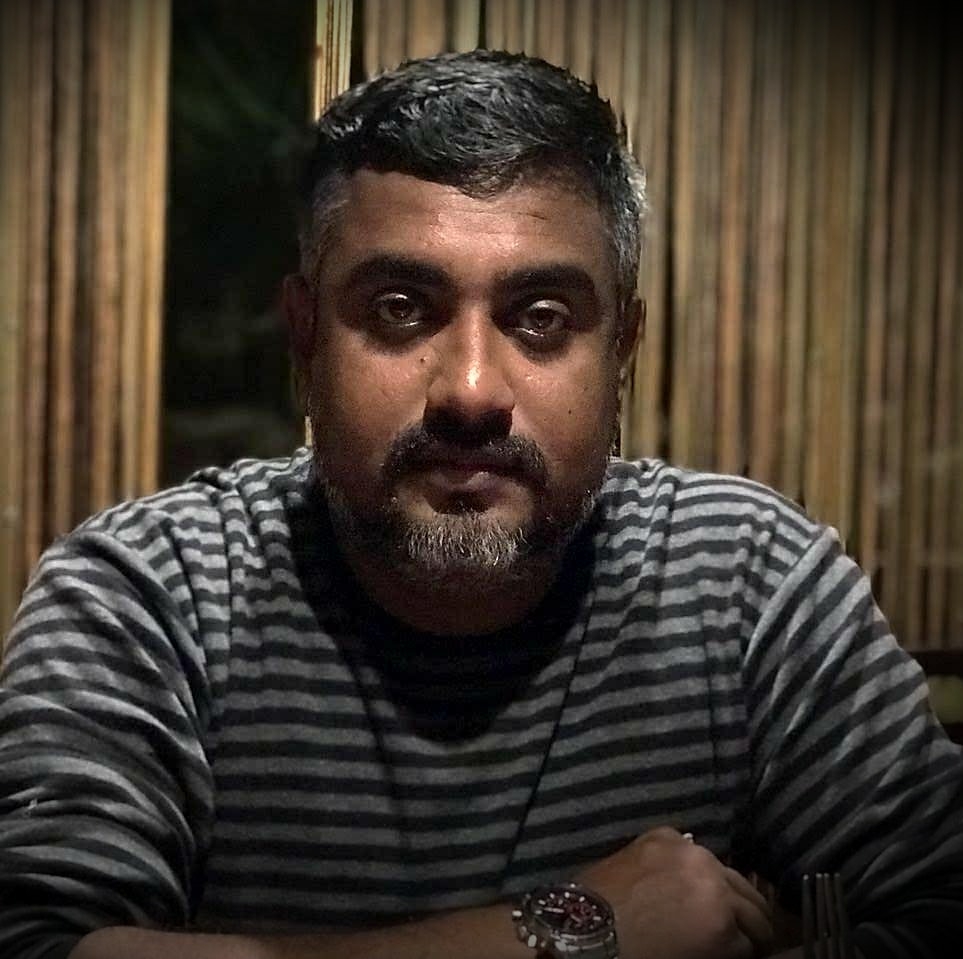 The movie is produced under the hit making banner of Malayalam movie makers by Haseeb Haneef,Aji Medayil and Noushad Alathur.The director himself writes the story while the script is by B.T.Anilkumar noted for his upcoming biggie Kaliyan with Prithviraj. Cinematographer is handled by Sameer Haq and the production controller is Badusha. Project design is by Shaji Showfine.The casting process is continuing.