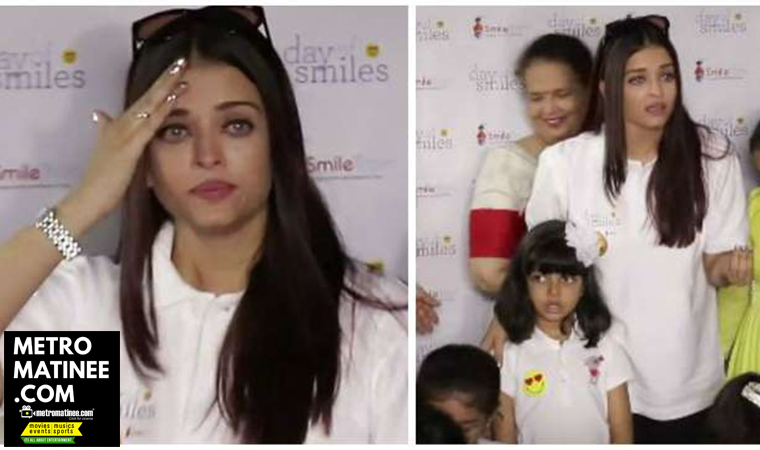 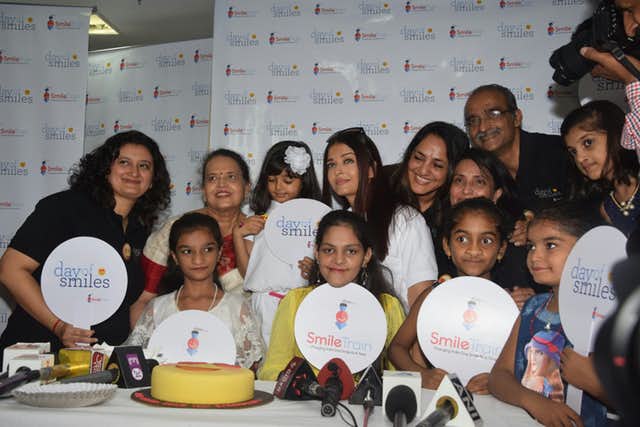 Smile Train is a 501 organization and charity providing corrective surgery for children with cleft lips and palates. Aishwarya Rai Bachchan celebrated her father late Krishnaraj Rai’s birth anniversary with her daughter Aaradhya and mother Brindya at a Mumbai hospital, where she donated free surgeries to 100 children born with cleft lips and palates in association with ‘Smile Train’. 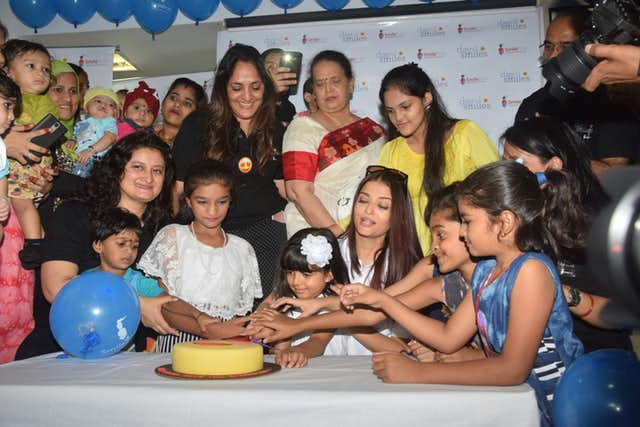 The actor spent time with some of the children, even as she ensured Aaradhya enjoyed the special day as well. But she was soon disappointed and irritated at the Media. She was irritated by the chaos and screaming caused by the media and requested them to stop clicking pictures.
Basically, the room was a small one for an event and the photographers were shouting at their highest volume. 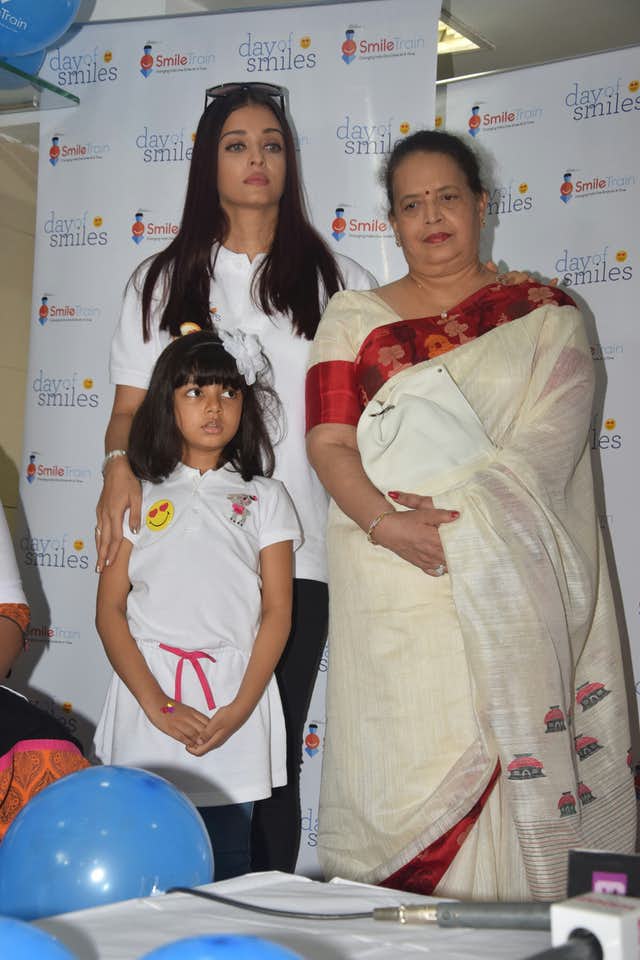 Aishwarya’s irritation soon came out in tears as she failed to control them. And She said that “Please stop it. You guys don’t know the work. This is not a premiere. It’s a hospital, please respect where you are. There are kids present here. This is not another public event. Please show some respect guys. What’s wrong with you all?” With Aishwarya and Aaradhya, Aishwarya’s mother was also present at the event. 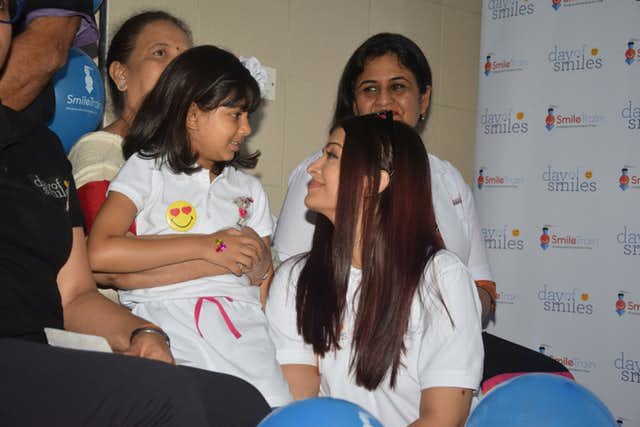 It was only recently, Aaradhya after celebrating her birthday with family, the little one along with her parents threw a big bash for friends on last Friday. The party, held at their home, Prateeksha, was attended by Shah Rukh Khan with son AbRam, Aamir Khan with son Azad Rao Khan, Farah Khan with her three children, Shilpa Shetty Kundra with son Vihaan Raj, Dabboo Ratnani’s kids and many others.