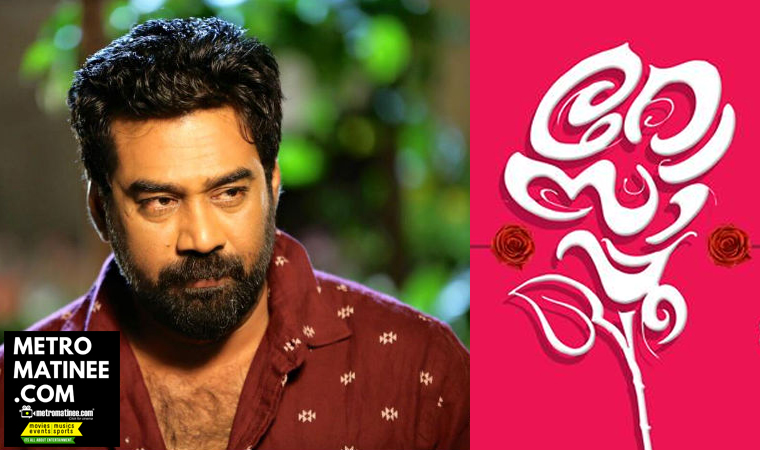 Biju Menon and Neeraj Madhav starring Rosapoo Movie is said to be a Christmas Release. Rosapoo directed by Vinu Joseph will hit theatres on December 23rd. 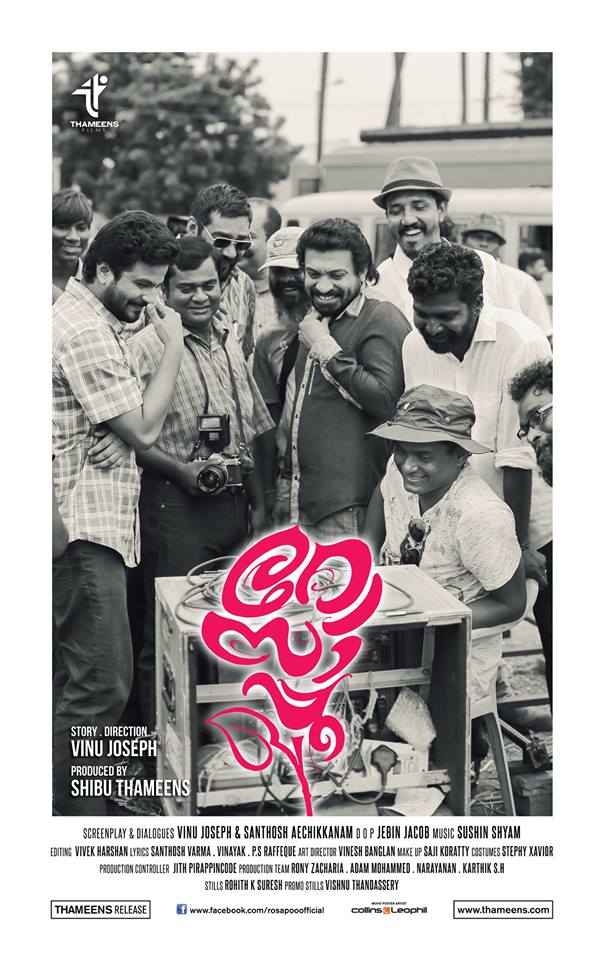 Earlier Sunny Wayne was roped in for playing the role of Biju Menon’s friend character in the movie. But, after Sunny Wayne opting out of Rosapoo due to date issues, Neeraj Madhav has been signed for the project. Initially, the project, an entertainer was supposed to have Sunny and Biju playing friends. However, with Neeraj replacing Sunny, one can see the duo sharing screen once again after Lava Kusha.Lava Kusha which also had Aju Varghese was scripted by Neeraj Madhav himself. 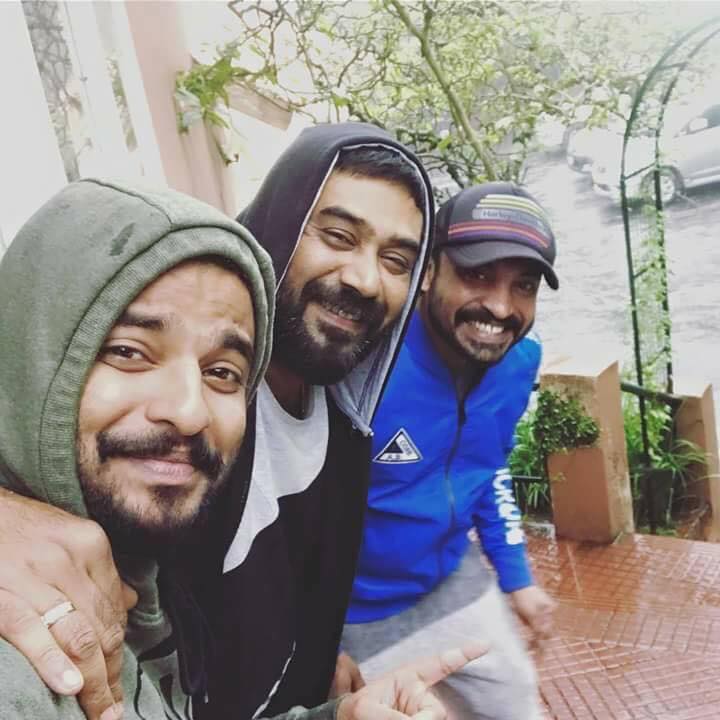 Actor Soubin Shahir will also play a prominent role in the film, he will have a full-length role and a very important one. The movie is produced by Shibu Thameens under the banner of Thameens Films. The movie is expected to be a comedy and is set against an Urban backdrop. 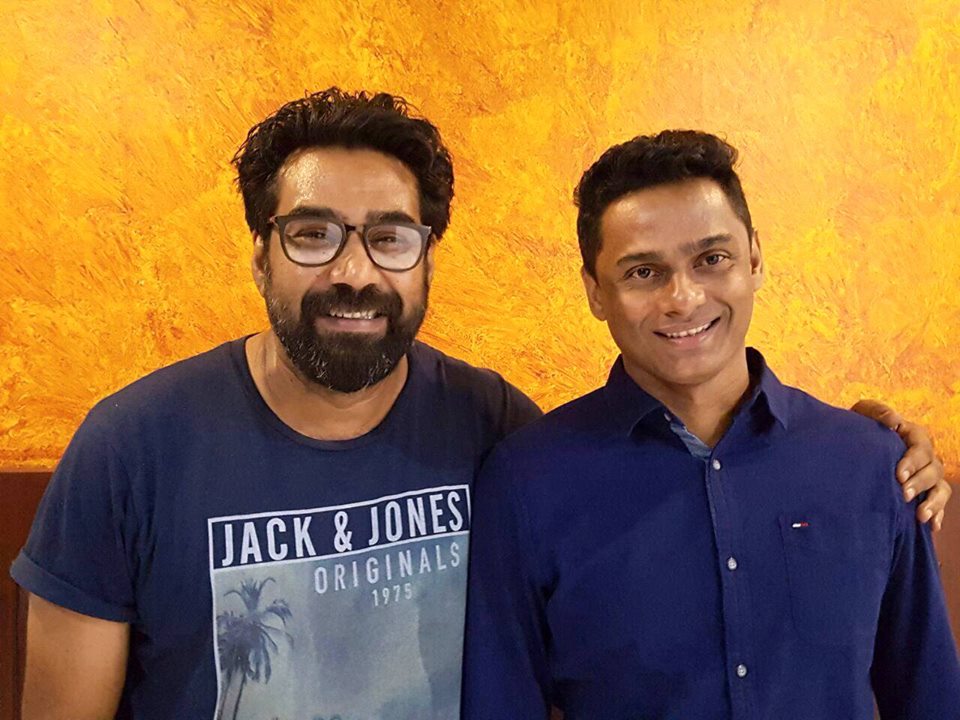 The director himself has scripted the movie and in an interview, he said that “The film will have 142 characters who belong to different parts of Kerala. Hence, their slang and their appearance too will reflect Kerala’s geography and culture. Alencier, Sudheer Karamana, and Dileesh Pothan are also acting in the film and their roles will be unique, which we haven’t seen so far.” 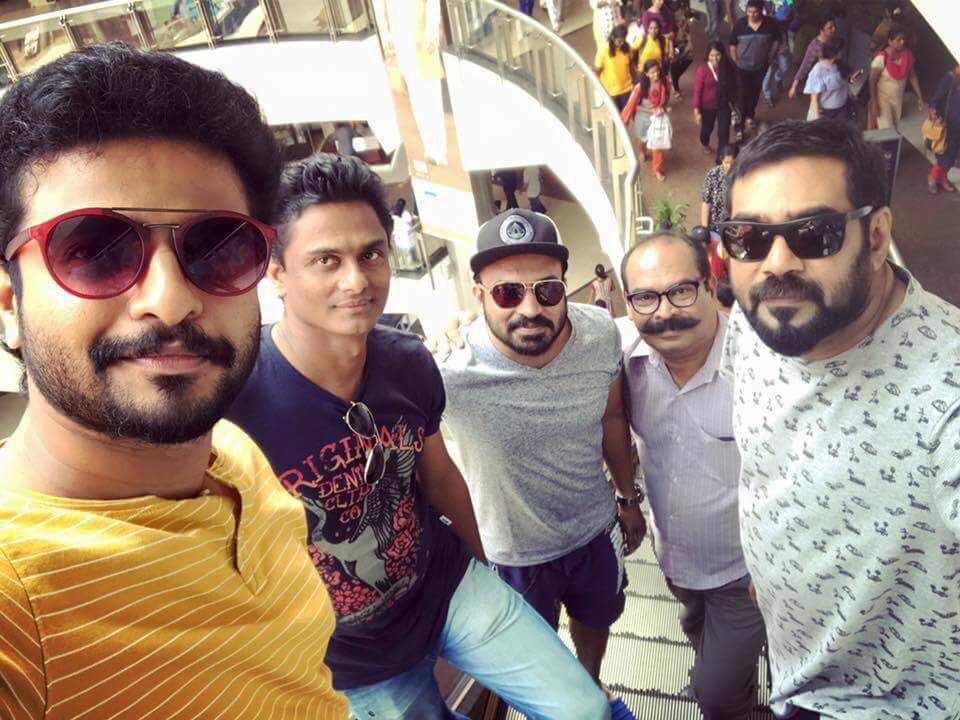 The dialogues of the movie are by Santhosh Echikanam. After a gap, Tamil actress Anjali is coming back to Malayalam with this movie. Anjali will be seen as the heroine of Biju Menon. 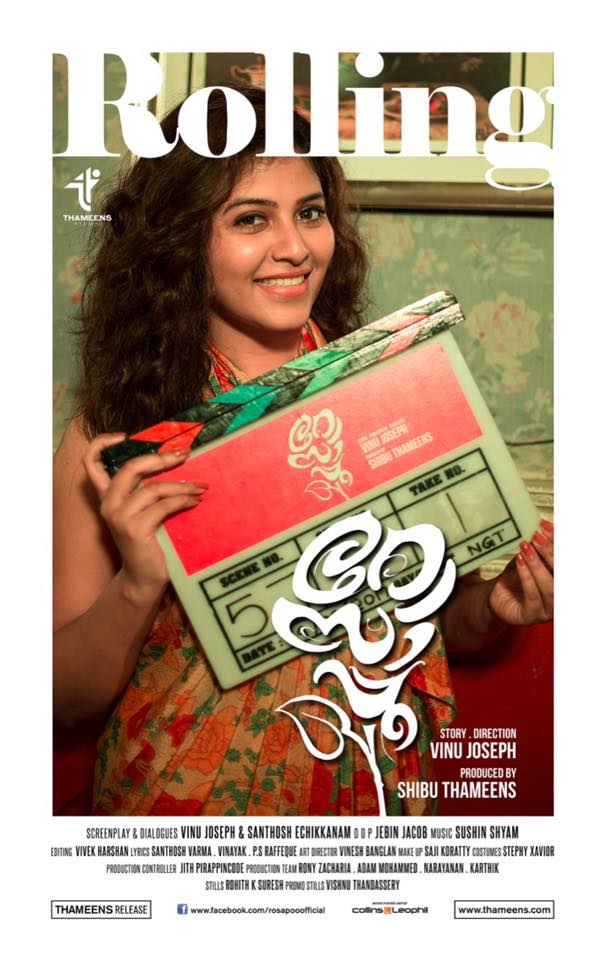 And also Kannada actress Shilpa Manjunath making her Malayalam debut with Rosapoo. She is playing the character Sandra who will be paired with Neeraj Madhav’s character. 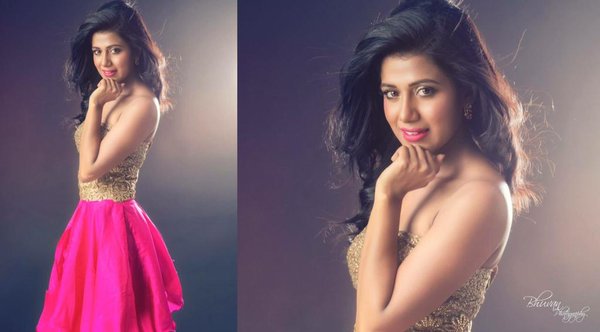 The movie was shot in Ernakulam, Chennai, and Kodaikanal. The post-production works of the movie are going on.