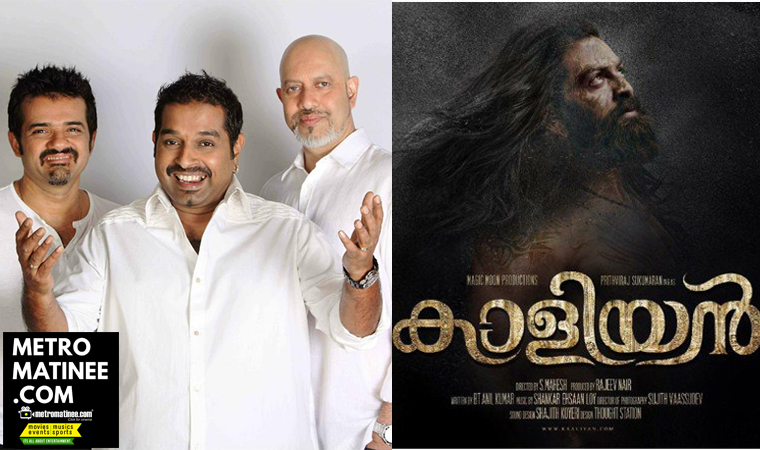 Prithviraj announced his upcoming historical movie Kaaliyan recently and the movie,which will be directed by S Mahesh, has been scripted by B T Anil Kumar. And the movie has already gathered a stellar crew and cast. 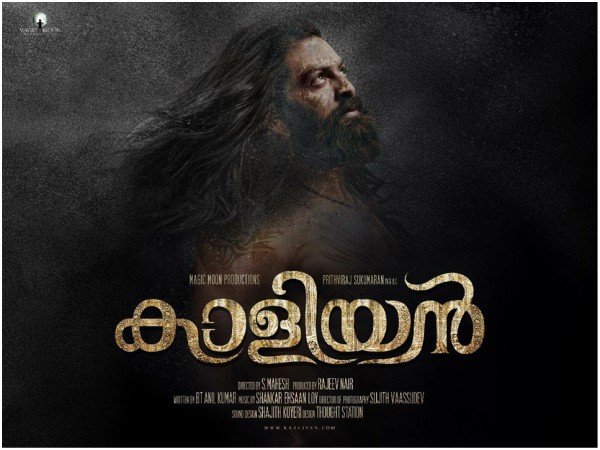 The movie will mark Sathyaraj’s next historical project after the blockbuster Baahubali 2. We now hear that Shankar Ehsaan Loy will be composing music with the action team comprising members of the stunt team of The Game of Thrones TV series. 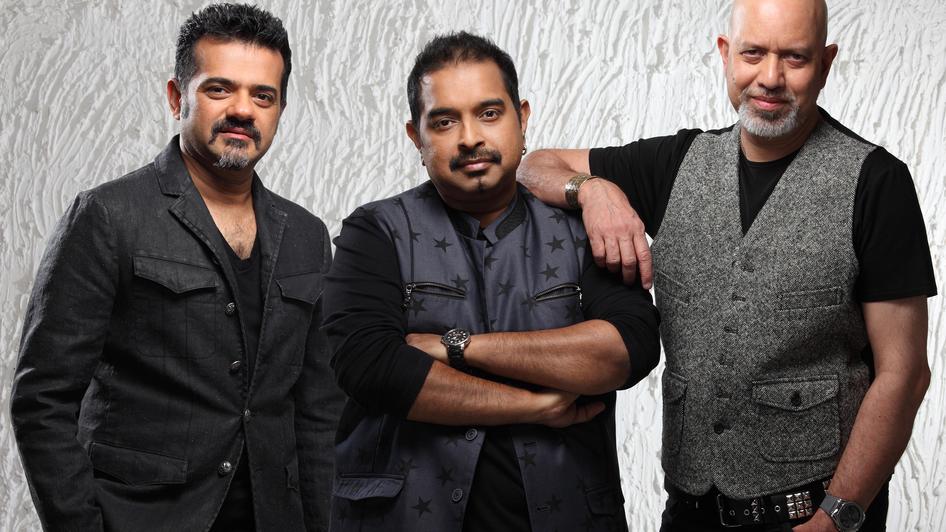 The movie will only go on floors a year and a half later – after Prithviraj has finished Aadujeevitham and Lucifer. While the team is yet to announce the details of the movie, we hear it will be a movie based on Iravikutty Pillai and Kunchirakottu Kali. Prithviraj had earlier said that the movie will be about the unsung heroes and history of freedom struggle. 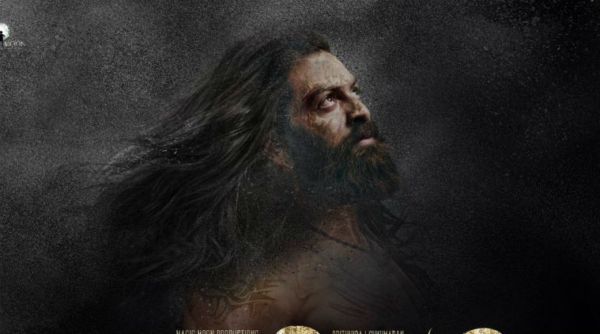 A period drama, the movie is said to be inspired by the ballads on Iravikuttipillai, a warrior of Venad.Sujith Vassudev will crank the camera for the project produced under the banner of Magicmoon Productions. For years, ballads of North Malabar, popularly known as Vadakkan Pattukal, which are mostly about the battle exploits of individuals in feudal Kerala, have supplied blockbuster materials for the Malayalam filmmakers. It is a mission of a warrior who is made famous by ballads of Venad. “History forgot him..the ballads sing of him. He took on the mightiest with the power of one..the power of self. For honor, teacher and country.. #KAALIYAN!,” wrote Prithviraj on his Twitter page, while unveiling the title and his warrior avatar from the upcoming historical drama.The visual presentation and the powerful voice over dialogues by Prithviraj in the video get us instantly excited. And it also promises us a great big screen viewing experience. Sporting long tresses coupled with a thick-beard, and beefed up physique and ferocious look in his eyes, Prithviraj looks every inch like a warrior.Another major attraction in the motion poster is the theme music composed by Anil Kaduva to the lyrics written by Rajeev Nair.

Continue Reading
You may also like...
Related Topics:Kaaliyan Movie, Prithviraj