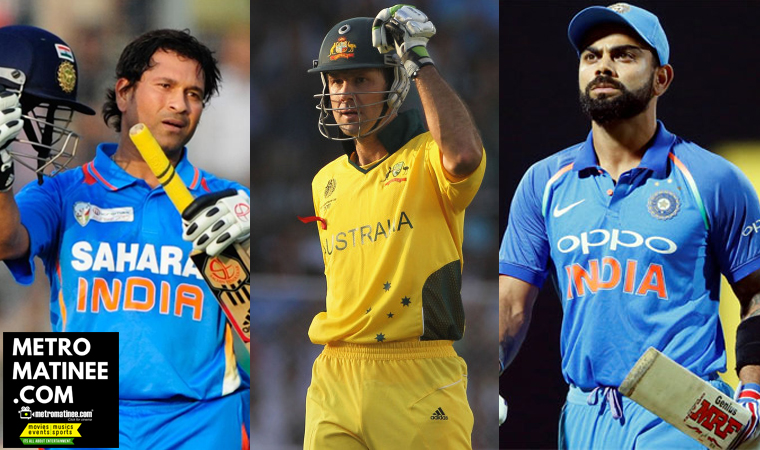 Cricket Players with most centuries in International Cricket!

Cricket Players with most centuries in International Cricket!

In Cricket a batsman is mostly judged by the runs they make or the centuries they have to their name. The greatness of any batsmen for sure is defined by the number of centuries he has scored or the match-winning innings he has played. Here are players with the most number of international centuries. 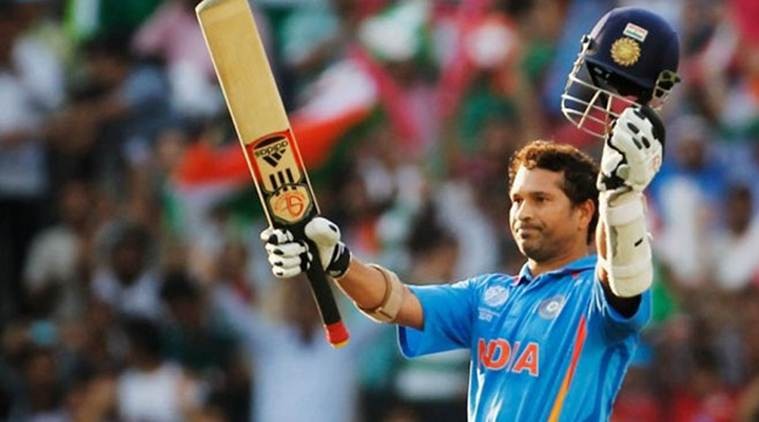 Sachin Tendulkar, arguably the biggest legend of the game has 100 – yes 100 centuries to his name. He has 51 tons in Tests while 49 in the ODIs. He is the highest run scorer of all time in International cricket. 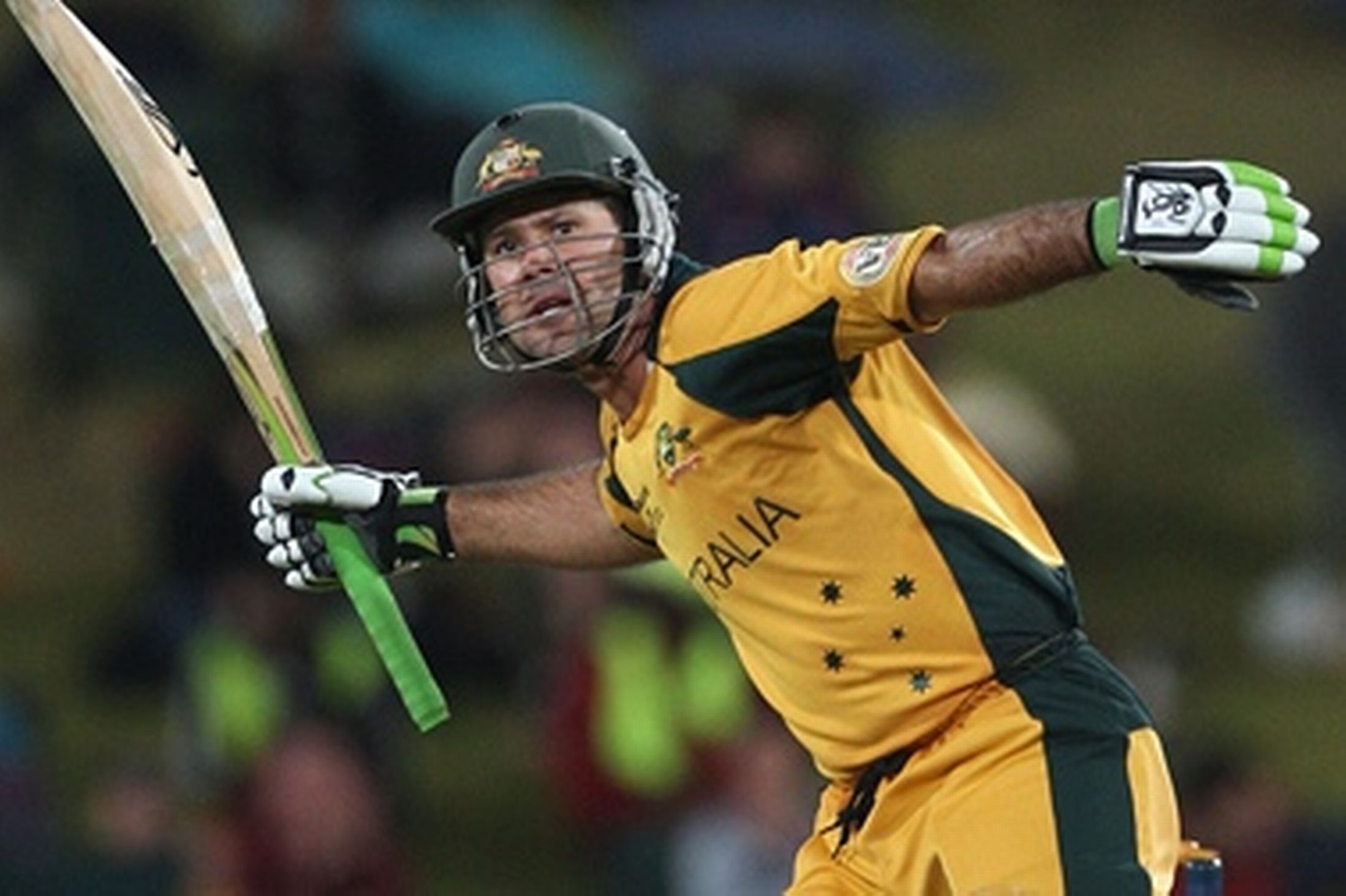 Former Australian skipper and one of the best batsman to ever played cricket dominated the bowlers worldwide. Adding to his batting class – he was one of the best captains to have ever played the game. He has a total of 71 tons to his name – 41 in Tests while 30 in ODIs. 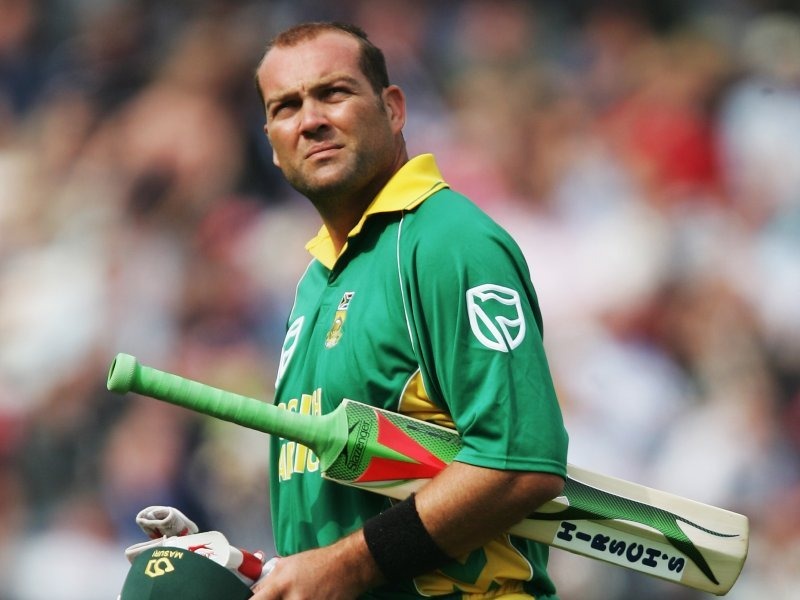 Jacques Kallis a former South African cricketer, and, a former Test and ODI captain. As a right-handed batsman and right-arm fast-medium swing bowler, Kallis is regarded as one of the greatest cricketers of all time and one of the game’s greatest all-rounders. He scored 45 tons in Tests while 17 in ODIs. 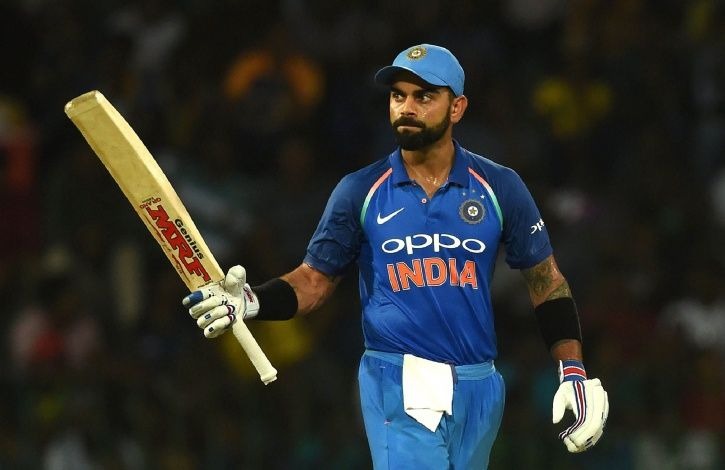 India skipper Virat Kohli slammed 35th ODI ton during the sixth ODI at Centurion against South Africa. Without a doubt best batsmen in the world at the moment – Kohli has 56 tons to his name at the moment in all formats and he still has plenty of cricket left in him. If his current form continues for few more years Sachin’s record is surely under threat.