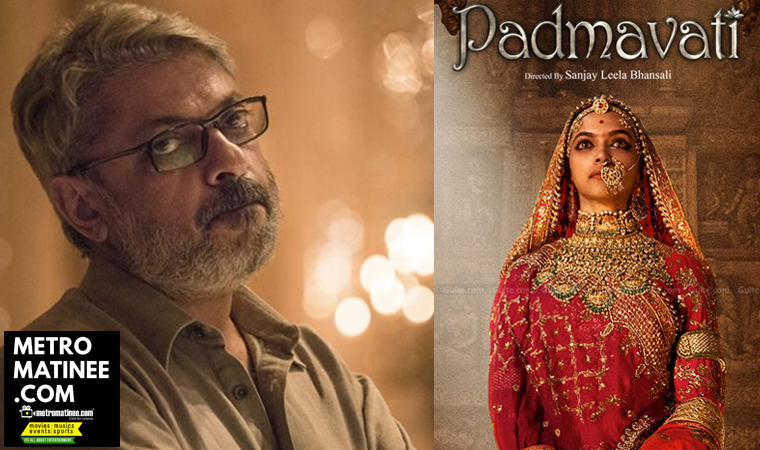 Even before its release, Sanjay Leela Bhansali’s periodic film Padmavati has landed in many controversies. And now the makers of the movie has decided to postpone the release of Padmavati. As protests against Padmavati intensified over the alleged “distortion of history”, producer Viacom18 Motion Pictures on Sunday announced it had “voluntarily deferred the release date of the film” from December 1. 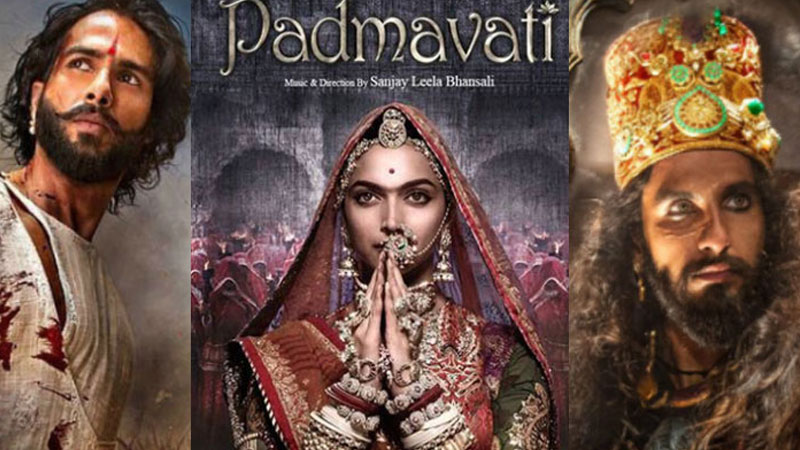 The studio did not say when the historical drama, featuring Deepika Padukone, Shahid Kapoor, and Ranveer Singh, will be released.  The makers postponed the release after Censor Board Chief Prasoon Joshi slammed the makers for allowing Sanjay Leela Bhansali’s directorial to be screened for various media channels before obtaining a certificate from the Censor Board. And also The the Board had sent the film back to the producers as the application for the certification was “Incomplete”. 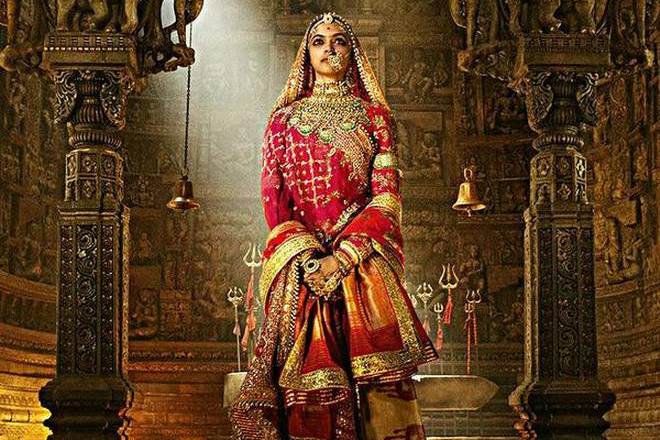 But the producers said that “We are a responsible, law-abiding corporate citizen and have the highest respect and regard for the law of the land and all our institutions and statutory bodies including the Central Board of Film Certification… We have faith that we will soon obtain the requisite clearances to release the film. We will announce the revised release date of the film in due course.” 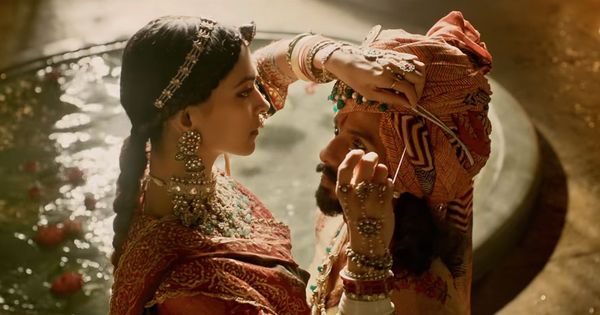 And also they said that “Along with Sanjay Leela Bhansali, amongst the most gifted filmmakers of his generation, Viacom18 Motion Pictures has created a beautiful cinematic masterpiece in Padmavati that captures Rajput valor, dignity, and tradition in all its glory. The film is an eloquent portrayal of a tale that will fill every Indian with pride and showcase our country’s story-telling prowess across the globe.” 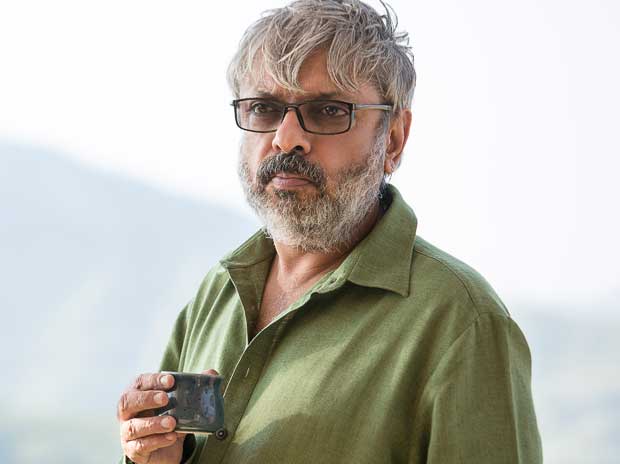 The movie has been facing controversy since Bhansali started shooting the movie earlier this year. But some Film Associations has come out in support of the director and team.