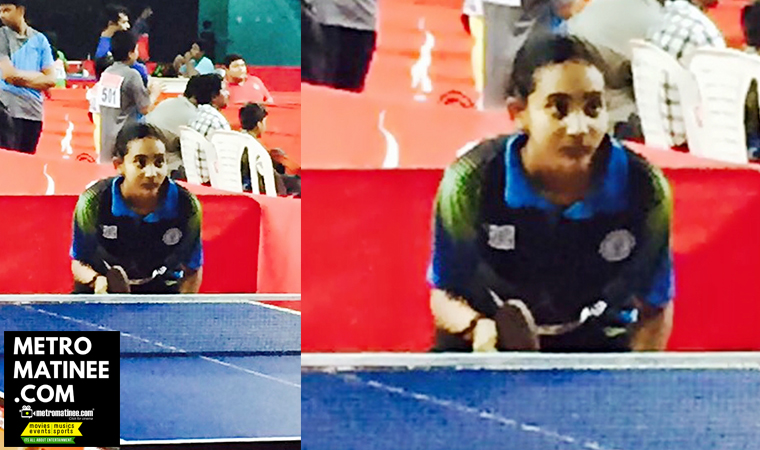 Eleven-Year-old Pranati P Nair has won the State Table Tennis Tournament for under 12 girls category conducted at Kochi Regional Sports Centre. Pranati is a 6th standard student at Goodshepherd School Akkulam, Trivandrum. Pranati started her coaching in Table Tennis when she was in 2nd standard. She is now ranked as no.13 in all India Ranking. Pranati is definitely a hope for Indian Table Tennis. 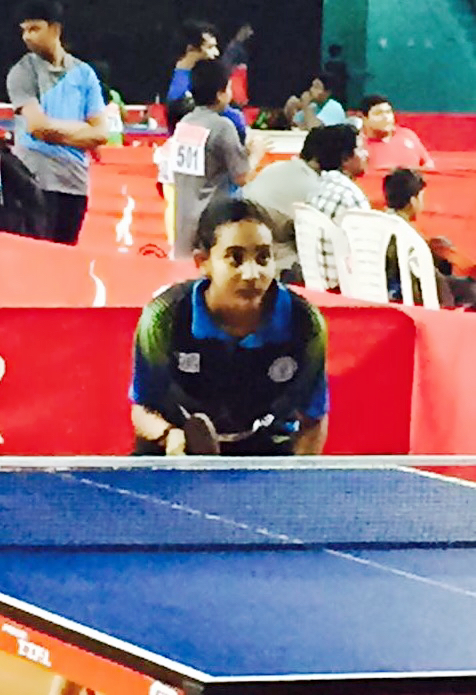 She is Practising at YMCA Trivandrum under the coaching of former Kerala player Sri. R Rajesh. She had also won all the seven Ranking Tournaments out of Eight Tournaments conducted in Kerala. Pranati who started coaching at the age of 6 has represented Kerala in a National Table Tennis Championship in 2016. She is now preparing to participate in the National Table Tennis Championship at Goa from Dec 14 to 19th. 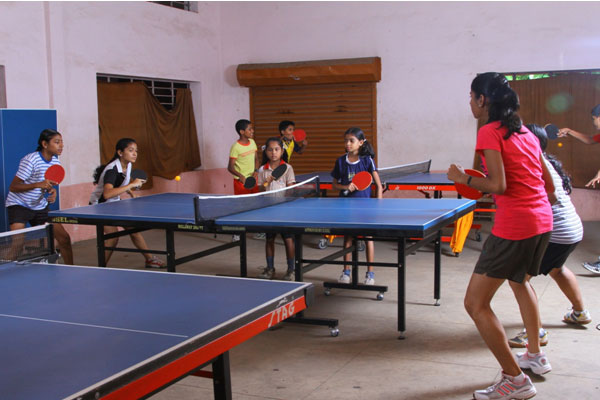 Pranati has Won many titles like 2015 Mini Cadet State Champion, 2017 Subjunior no 5 etc…pranati is the daughter of businessman Paramesh and Priya. 9th standard student Pranav is her brother. Pranati continues her successful journey with her hardworking and continuous practice as she is determined to achieve her goals. All the best wishes for the growing young talent.