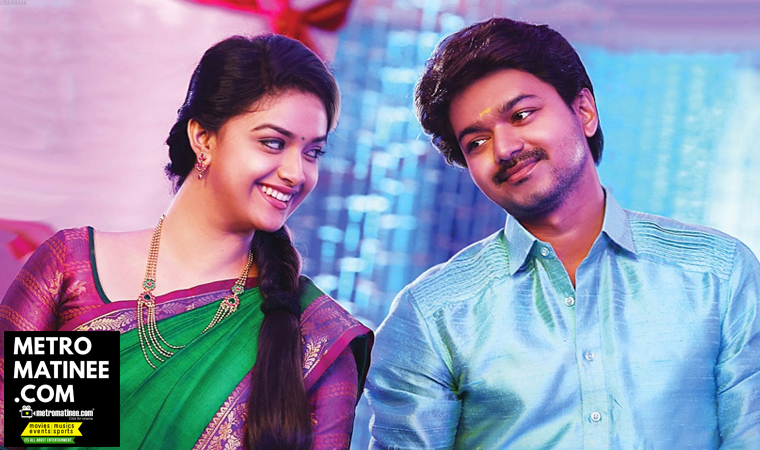 Keerthy Suresh to play the heroine of Thalapathy Vijay again

Keerthy Suresh to play the heroine of Thalapathy Vijay again

Recent reports from Kollywood says that Keerthy Suresh will be playing the heroine of Thalapathy Vijay in his upcoming movie directed by AR Murugadoss. Fans of Vijay titled the movie has Thalapathy 62. 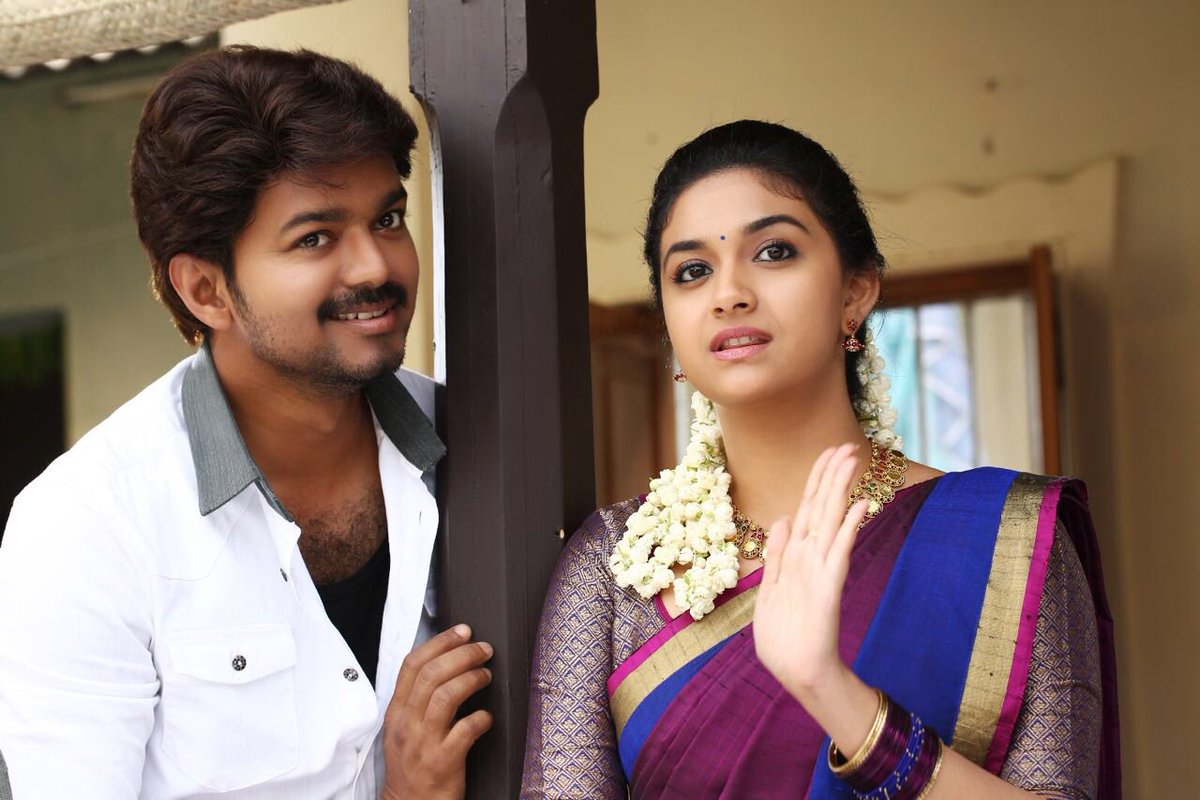 And if the reports are true this movie will mark Keerthy’s second collaboration with Vijay after this year’s Pongal release Bairavaa, in which she played the role of a medical student. The project would also mark Keerthy’s first-ever association with director AR Murugadoss, who is presently busy assembling the supporting cast of the film. A source from the film’s unit informs that, “AR Murugadoss and his team have held talks with a handful of heroines to star opposite Vijay in the film and carefully considered each one’s strengths and weaknesses in the last one month. Now, the growing consensus is to bring Keerthy on board. The makers will finalize the part this week.” 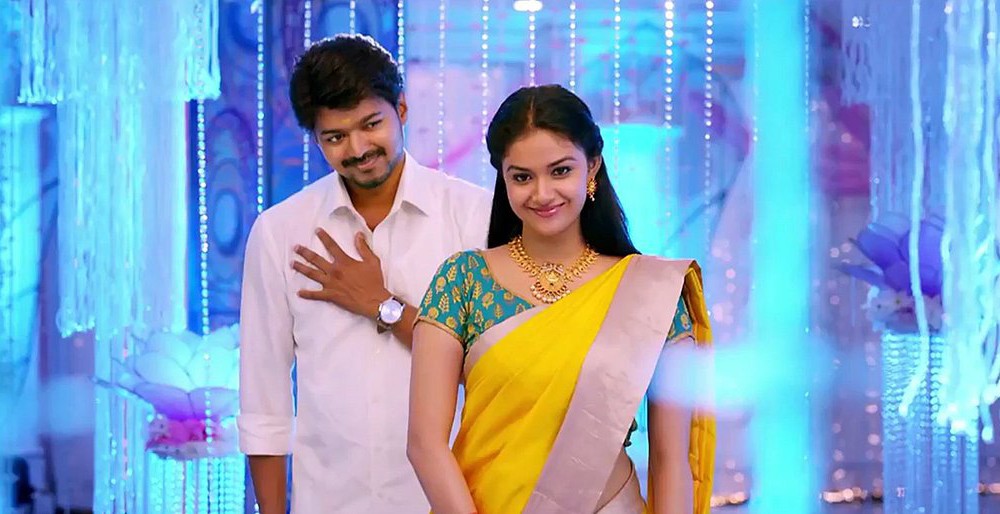 The source also added that,” Vijay is keen to have Rahman on board and has conveyed his interest to the production house. Although he’s eager to have someone from the new crop of composers in Kollywood, the viral success of the ‘Aalaporaan Tamizhan’ song from Mersal has made him reiterate Rahman as his primary choice. Murugadoss is yet to meet Rahman for a narrative session, and a final call will be made after that.” 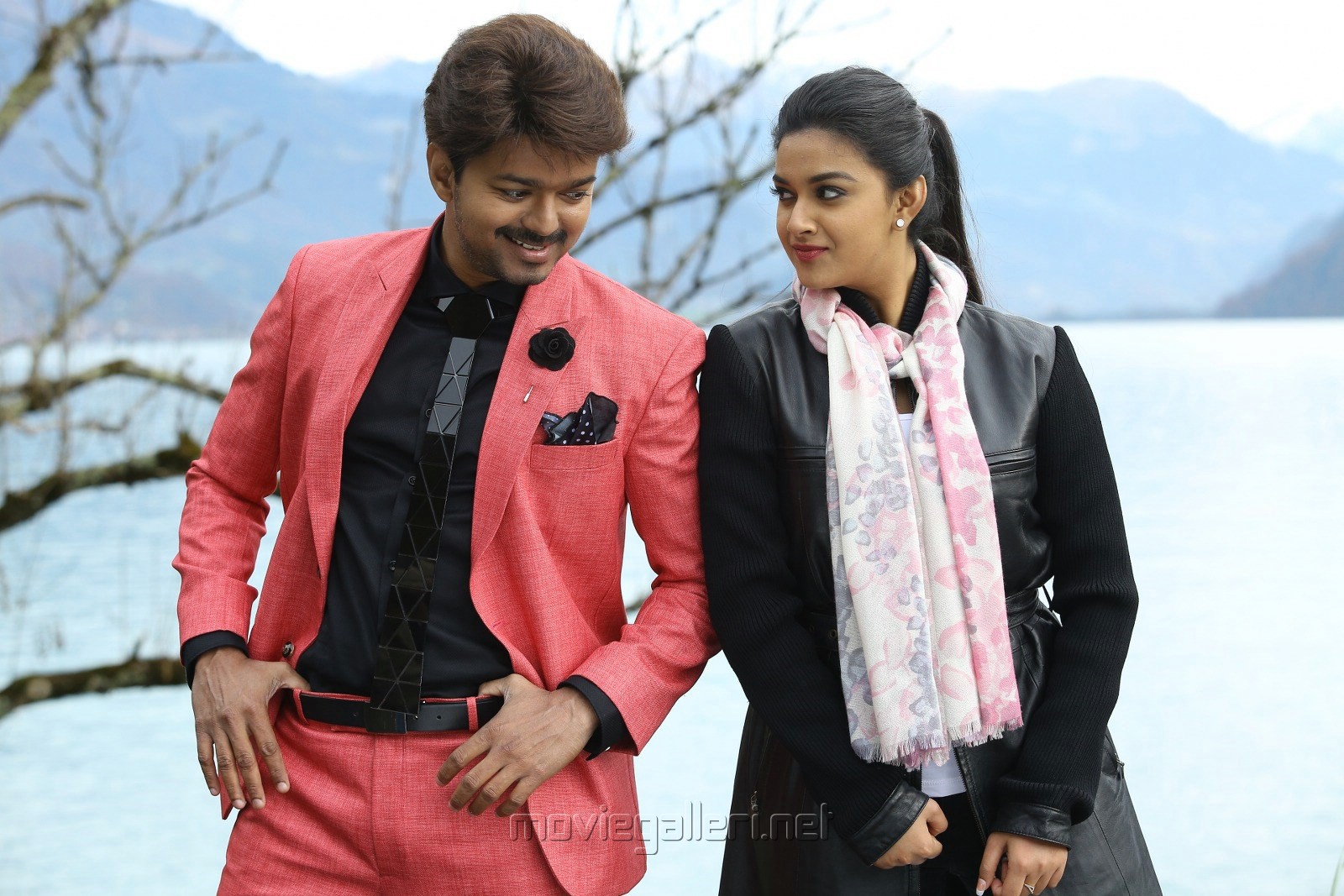 This yet-untitled venture is produced by Sun Pictures and marks the third association of Vijay and AR Murugadoss following two superhits, Thuppakki and Kaththi. Naturally, the expectations are running high for the project, which is targeting a Diwali 2018 release alongside Ajith and director Siva’s Viswasam, and Suriya and Selvaraghavan’s untitled film. 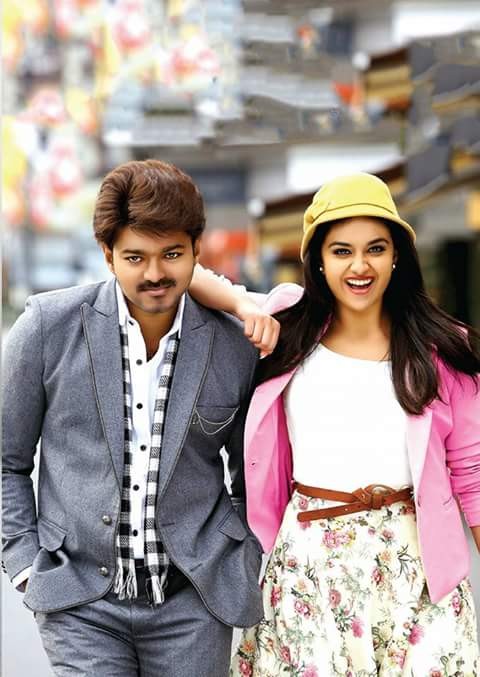 The principal shooting of the film is tentatively scheduled to kickstart on 19 January after the Pongal holidays with a formal puja in the city. Murugadoss is planning to wrap up the project before the first week of August. The entire shooting will be wrapped up in six months. Meanwhile, Keerthy Suresh also has Vikram’s Saamy 2 and Vishal’s Sandakozhi 2 as her upcoming movies. Significant portions of her Tamil-Telugu bi-lingual Mahanati too remain to be shot.