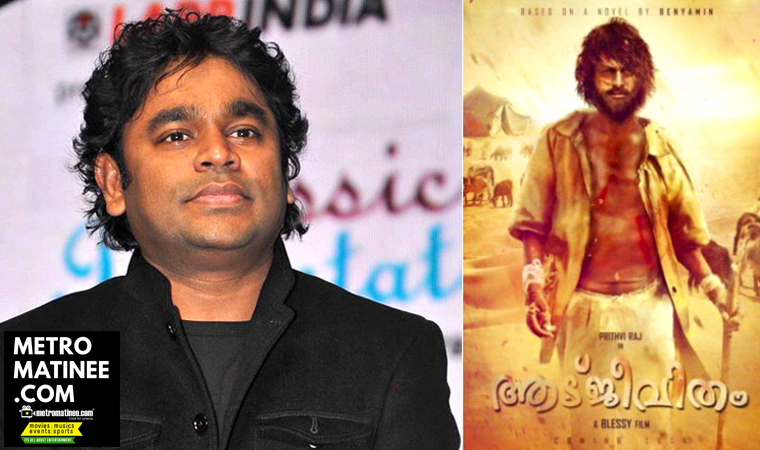 Recent reports from Mollywood gives us a good news that Music Maestro AR Rahman has been roped in for Prithviraj’s Aadujeevitham. It is reported that Rahman agreed to do the music of the movie and an official announcement about this will be out soon. 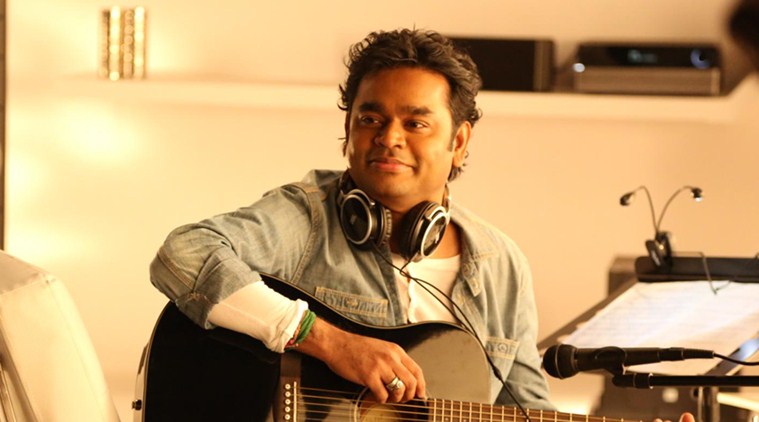 If this comes true Aadujeevitham will be the second movie of Rahman in Malayalam. AR Rahman has done the music of 1992 movie Yodha starring Mohanlal and it was the first movie of the Music director in Malayalam. Aadujeevitham movie based on writer Benyamin’s work ‘Aadujeevitham’ will go on floors in February 2018. The movie directed by Blessy will be shot in the Middle East. 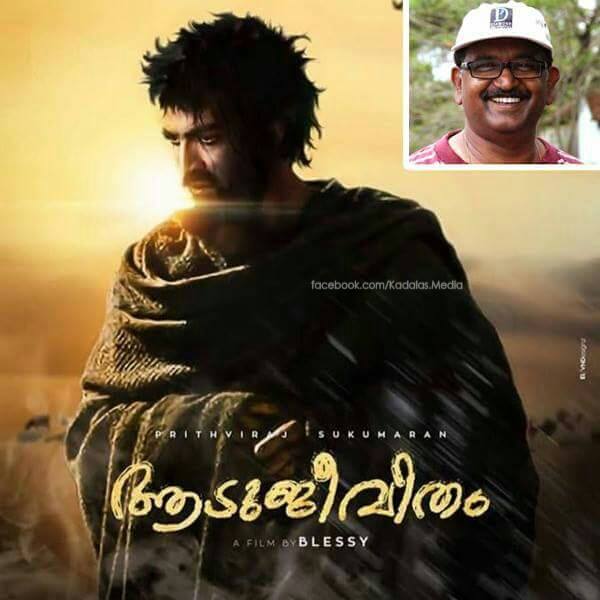 And the director and team are on a hunt for suitable locations. The movie is one of the most anticipated movies of Prithviraj. Director Blessy had done much research on the subject and finalized his script. Like the actor, the director is also famous for his experiment on various subjects through his movies. 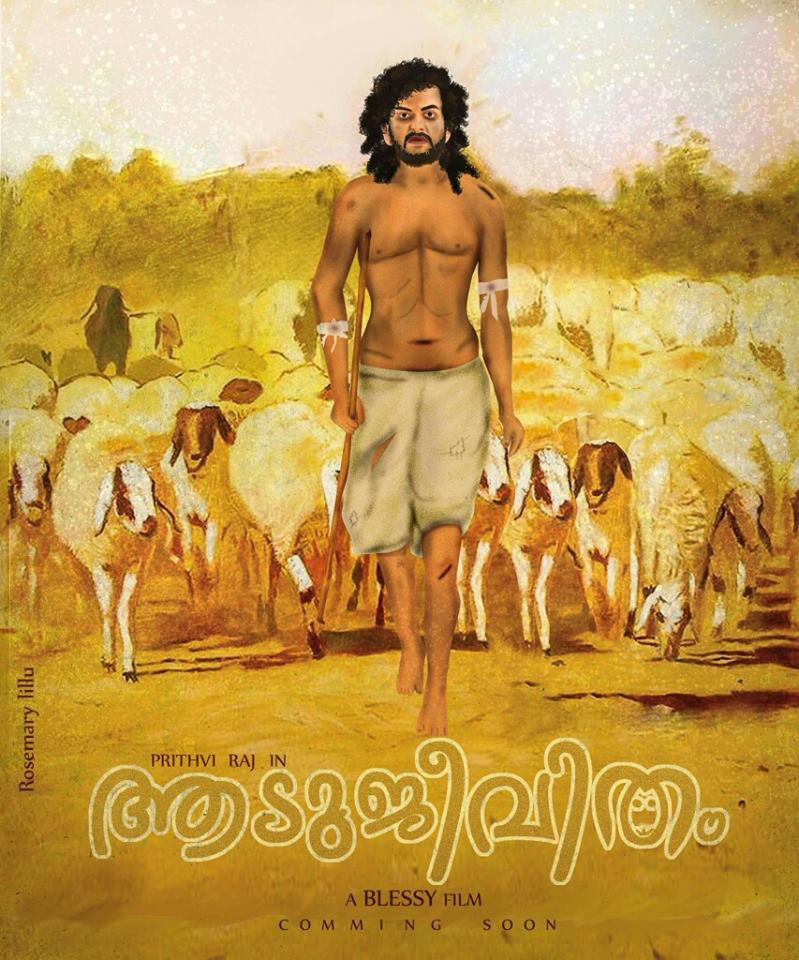 His movies will stand outstanding from other movies with their variety of subjects and themes. Even though he had only done few movies, all of them are widely recognized. His first two movies Kaazhcha and Thanmathra won him many awards. Kaazhcha his debut movie in 2004 starring won him and the actor Kerala State Film Awards and his second movie Thanmathra starring Mohanlal in 2005 Won the director a National Award and several Kerala State Film Awards. Palunku, Calcutta News, Bhramaram, Pranayam, Kalimannu, etc…are his other movies. Aadujeevitham tells the story of an abused migrant worker in a Gulf Country Najeeb Muhammed who is from Kerala. The miserable life of Najeeb is portrayed in the novel. 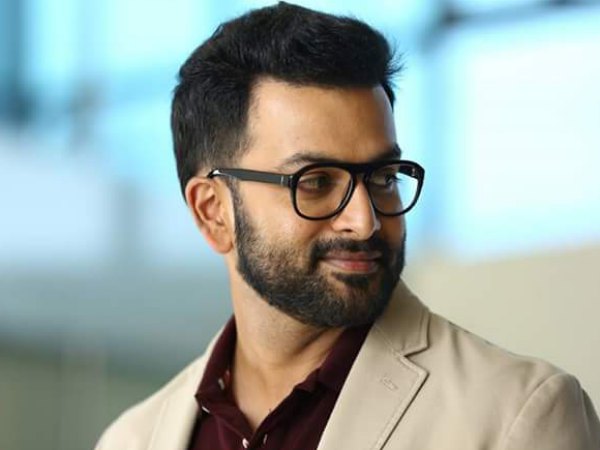