Mohanlal-Bhadran Movie To Start Rolling from this April!

Mohanlal-Bhadran Movie To Start Rolling from this April!

The much awaited movie of Mohanlal and director Bhadran will soon go on floors. As per the latest reports, the movie is finally on cards and is likely to go floors in April. The director who is also scripting the movie has completed the writing works and currently in the process of finalizing the cast and crew. 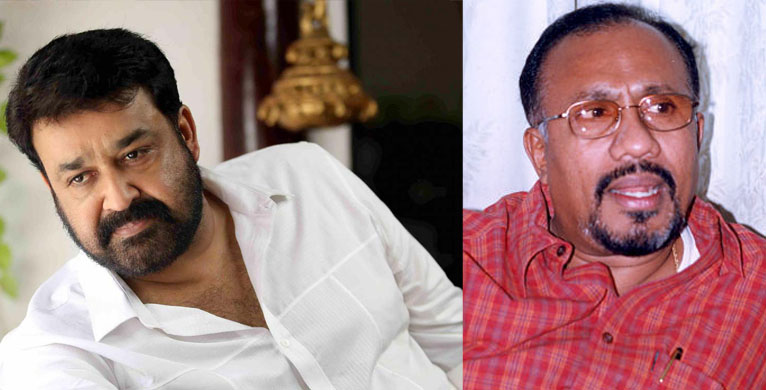 Earlier in an interview, Bhadran had hinted that his next would be a road movie and will also have Siddique, Remya Krishnan and Sarath Kumar in the pivotal roles. However, an official confirmation of the project is still awaited.The director-actor combination of Bhadran and Mohanlal has created some cult classics like Uncle Bun, Sphadikam and Olympiyan Anthony Adam. Mohanlal’s act as Aadu Thoma in Sphadikam is said to be one of the best roles that the superstar has ever essayed. 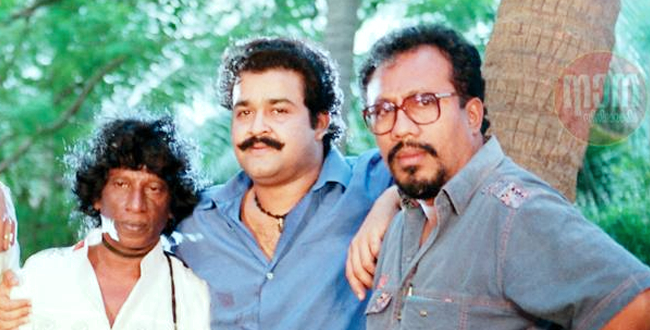 On the upcoming film, Bhadran tells that, “It’s an action-packed movie, which is based on a true story. It has all the elements of an entertainer — romance, family drama and humour.” Mohanlal’s character will speak a lot of languages in the film as he is not based in Kerala. “He is well versed in Malayalam, Hindi, English and many other languages. He travels a lot and based on the place he is in at a given time, he uses his skills to blends in accordingly,” says Bhadran. 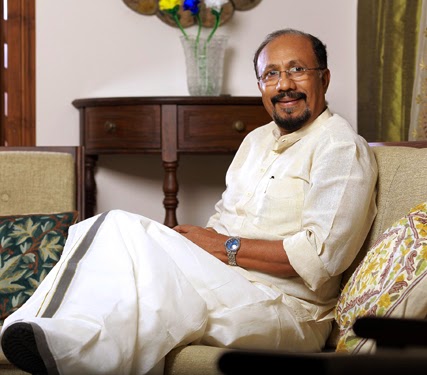 “It’s a powerful character and like Aadu Thoma in Spadikam, he has a gentle heart and at the same time is a rough and tough guy.” The yet-to-be-titled film also has another distinction as it would be one of the rare road movies Mohanlal has been part of. “The story evolves after his character leaves from Kerala and so the film will be set entirely outside the State,” he says.

Continue Reading
You may also like...
Related Topics:Bhadran, Mohanlal