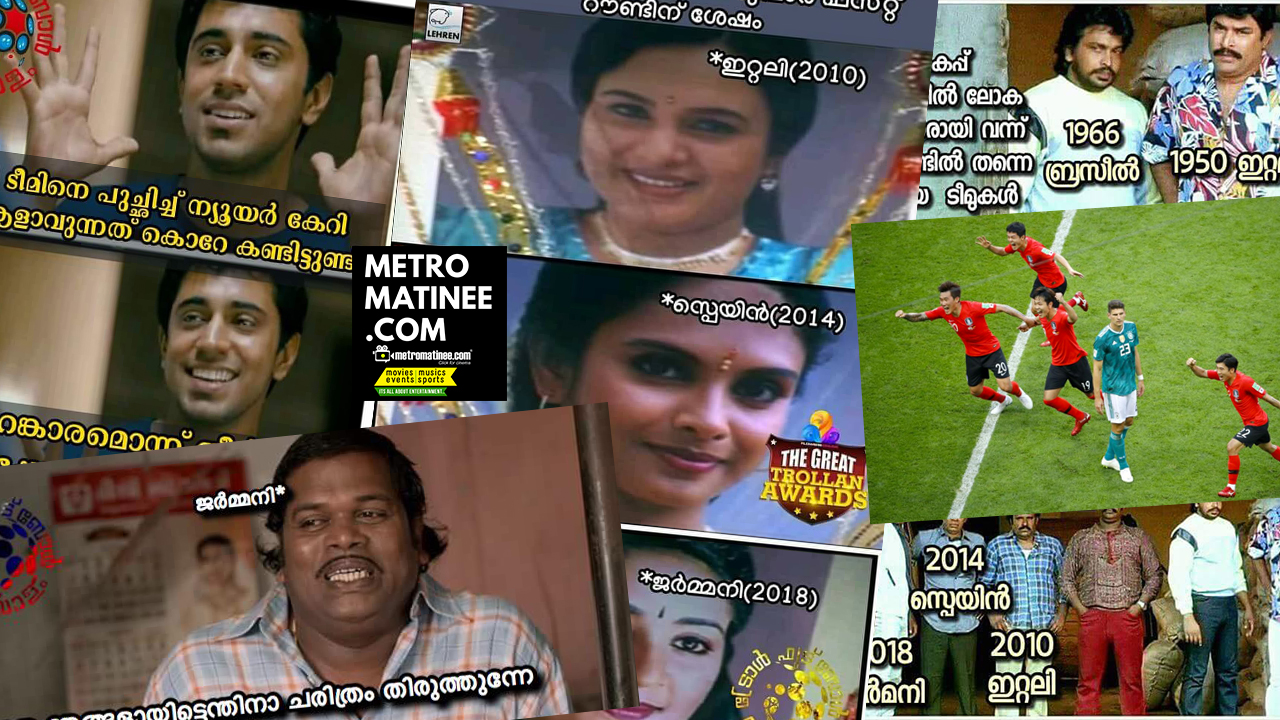 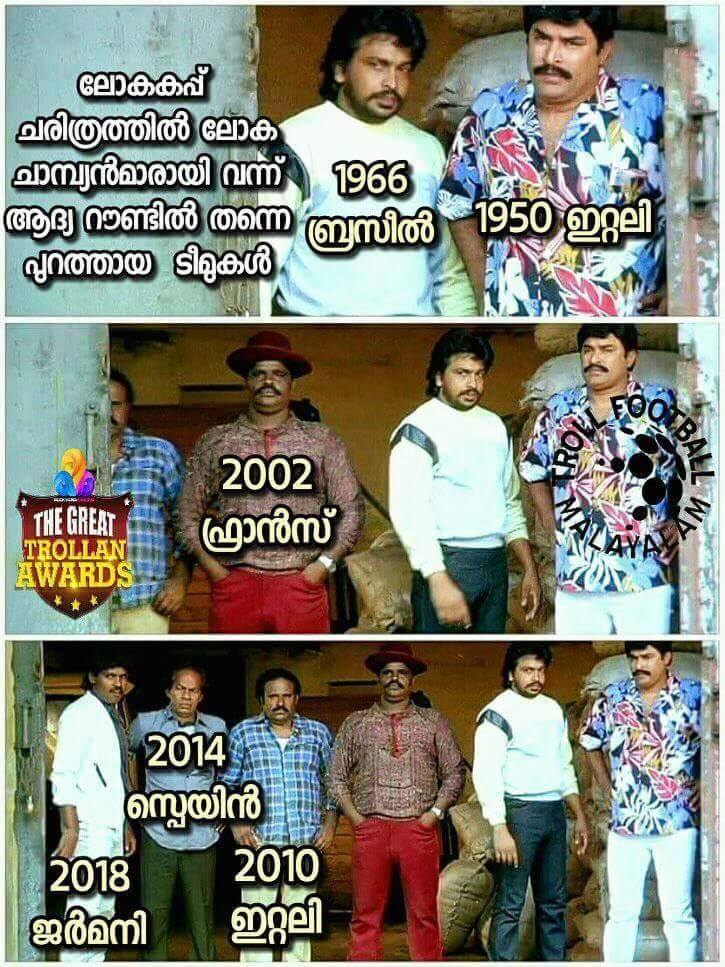 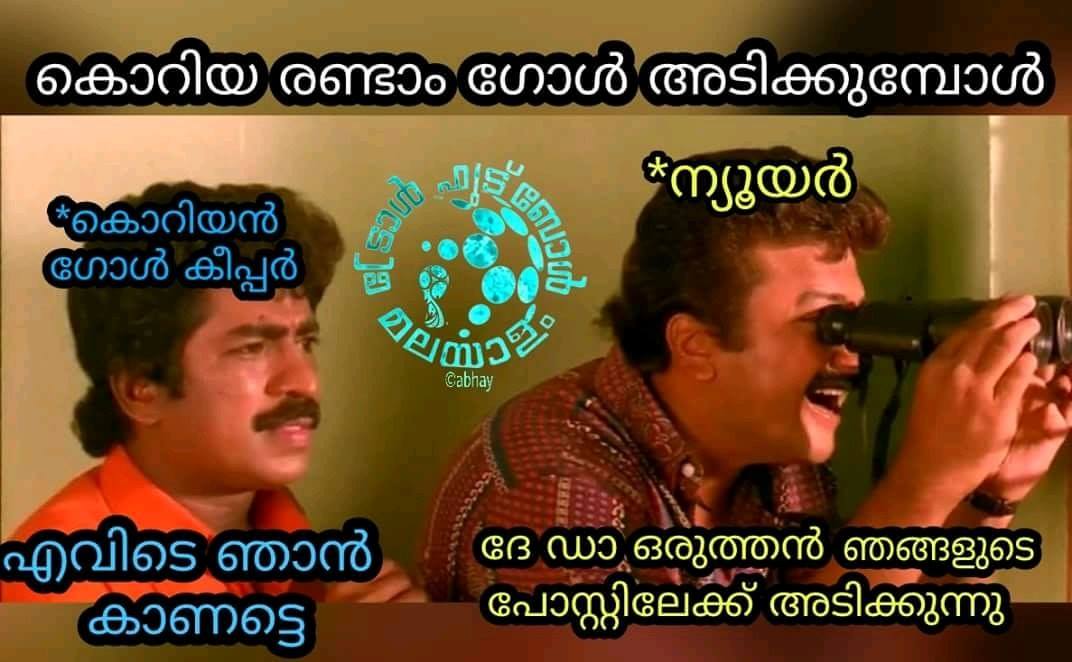 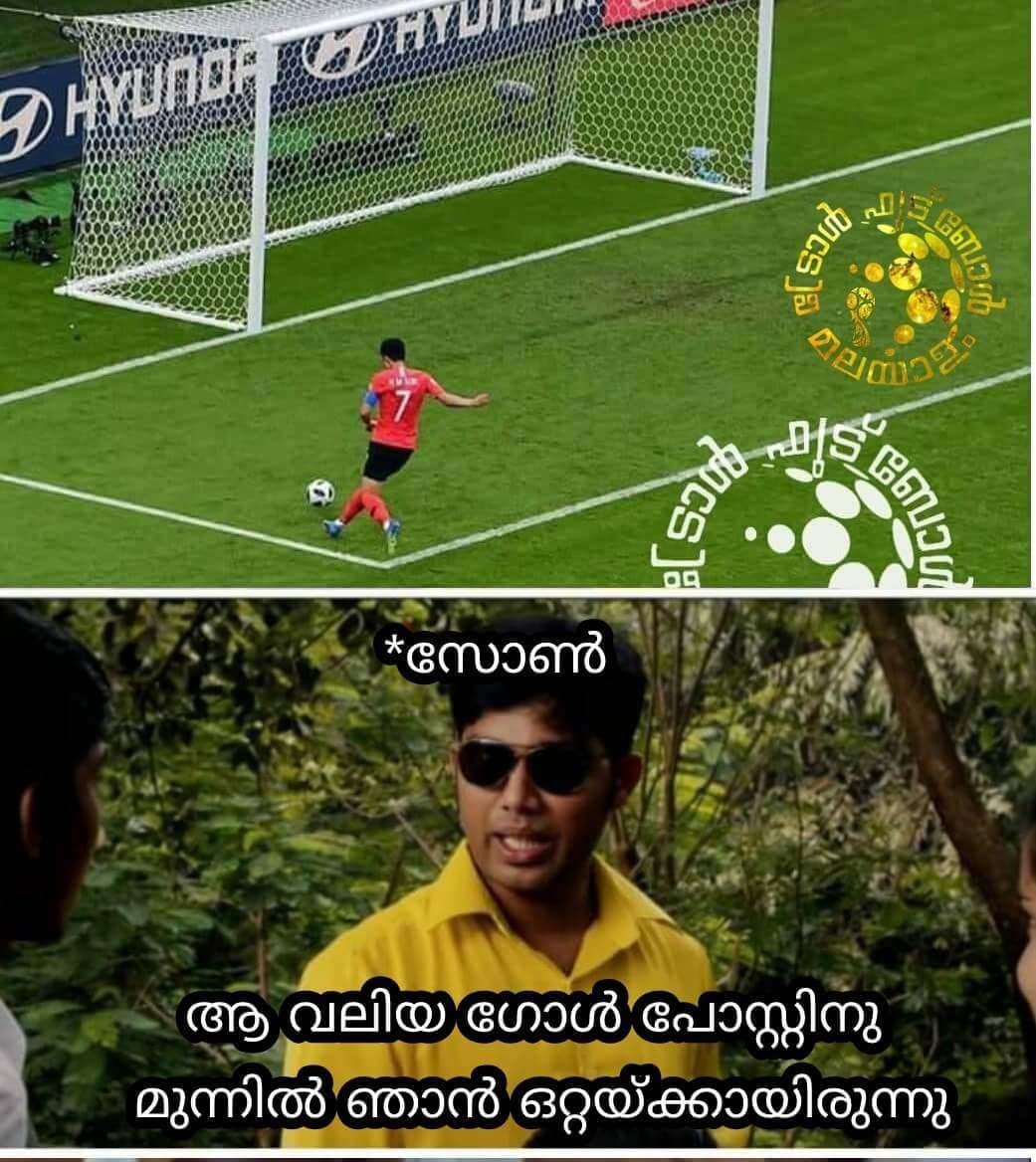 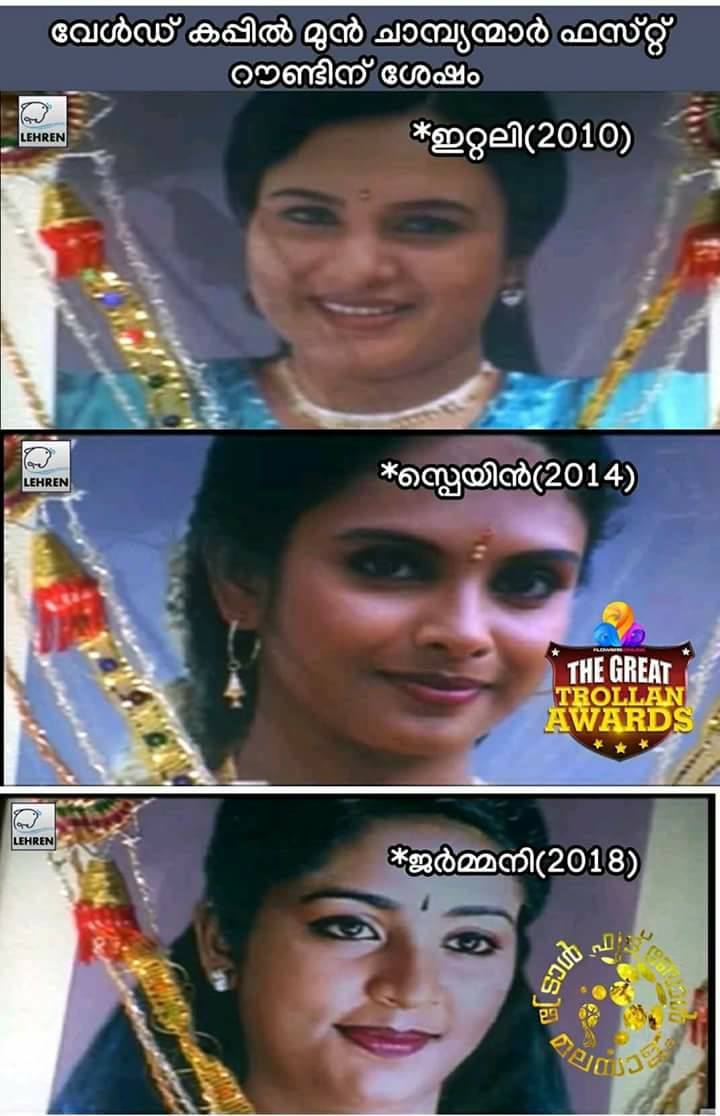 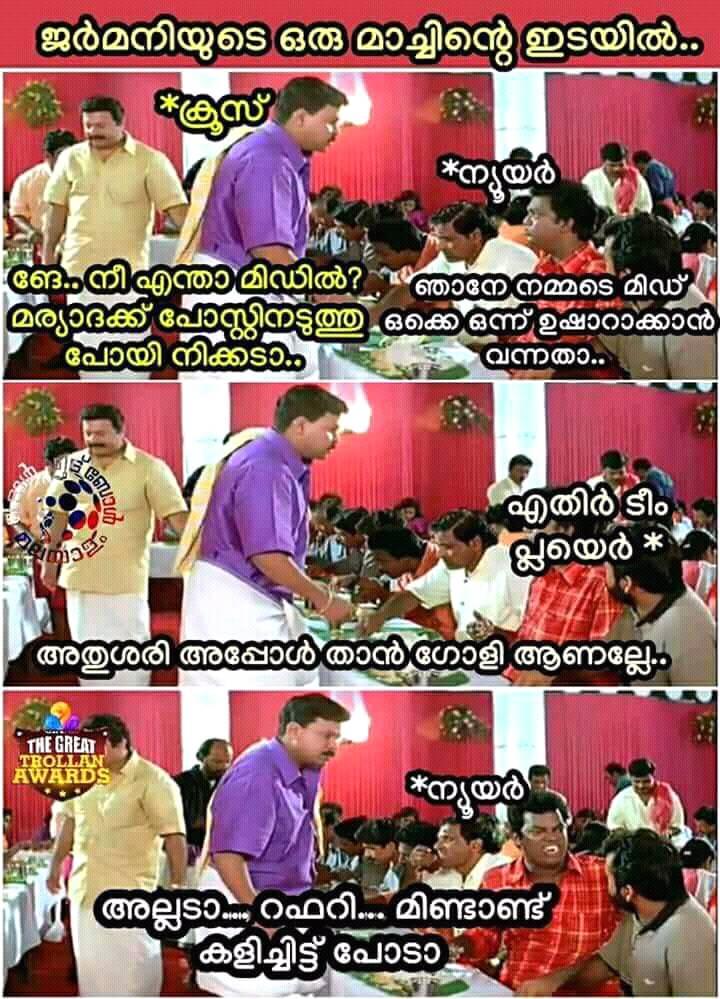 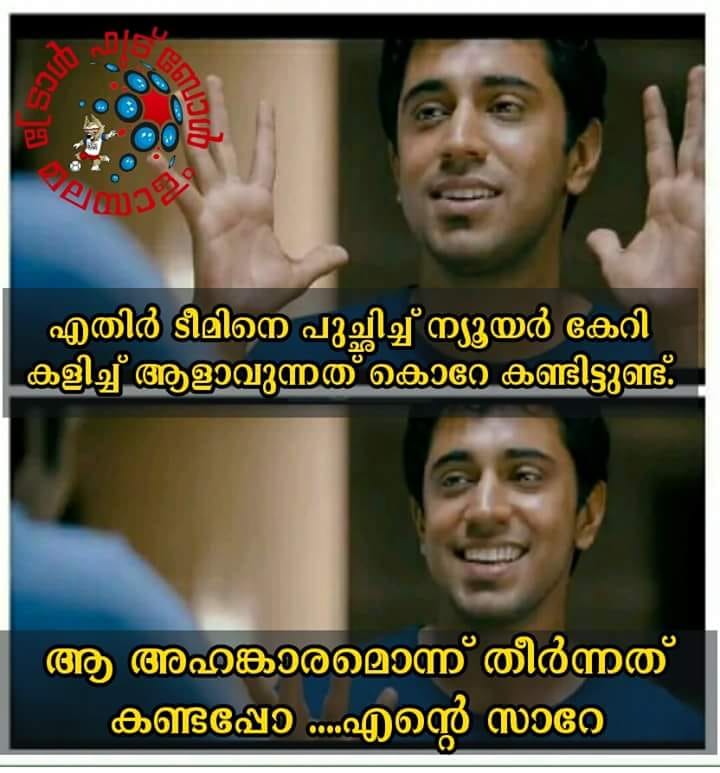 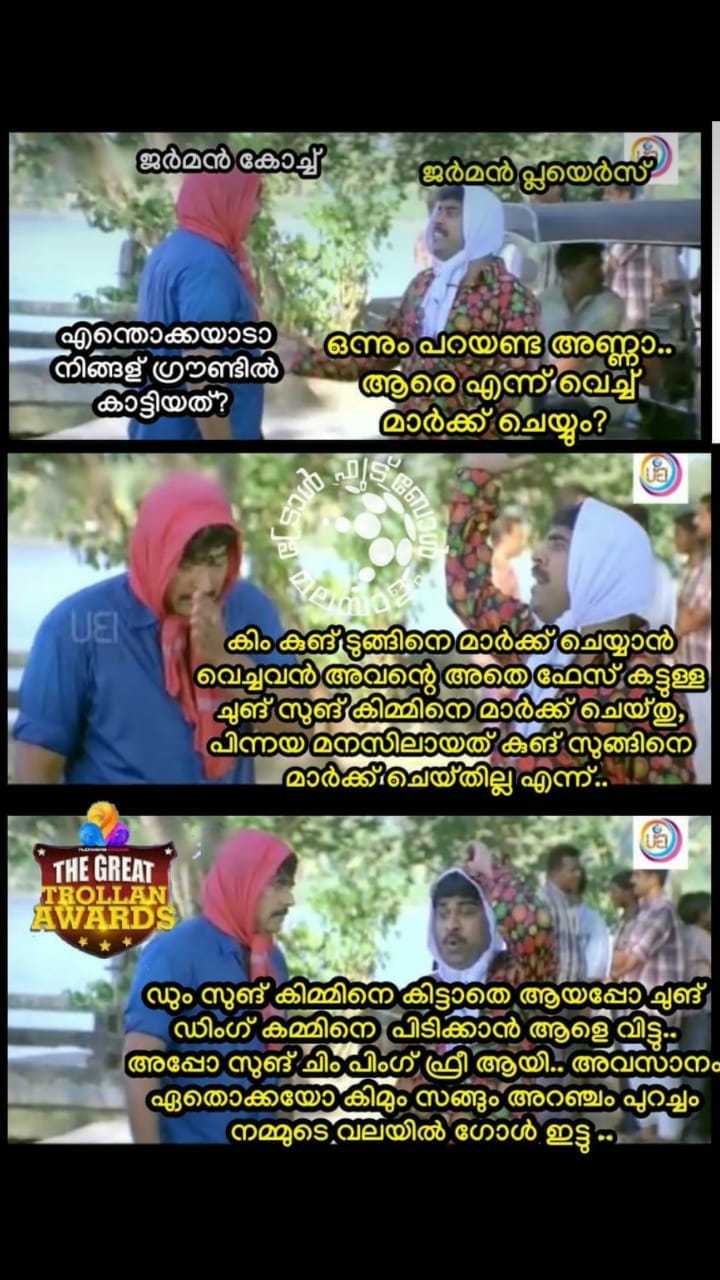 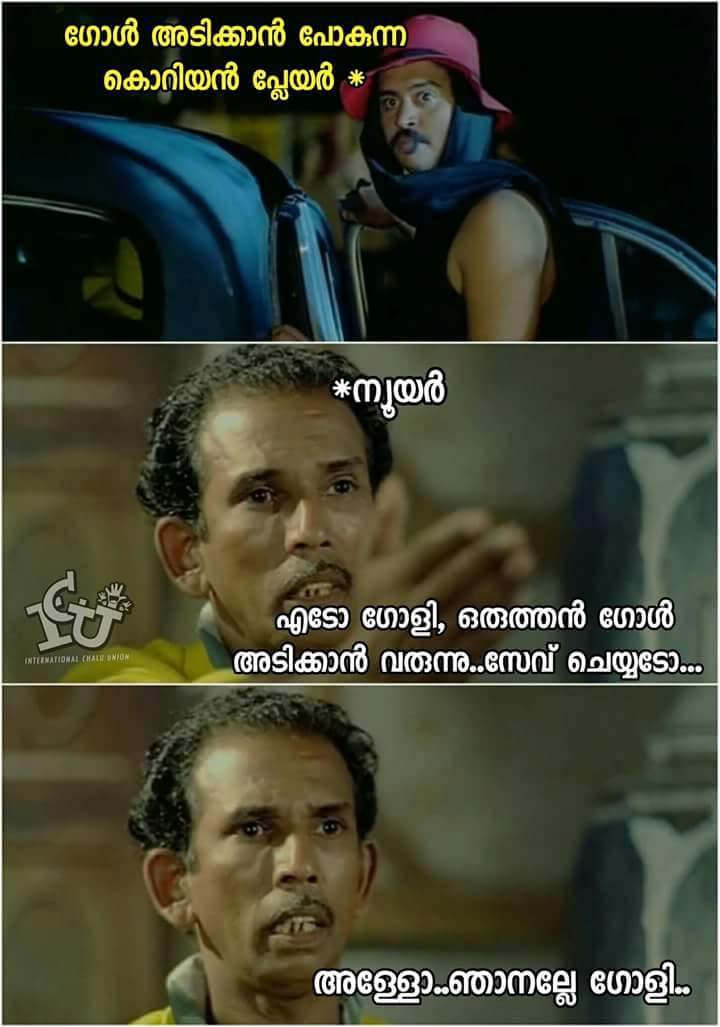 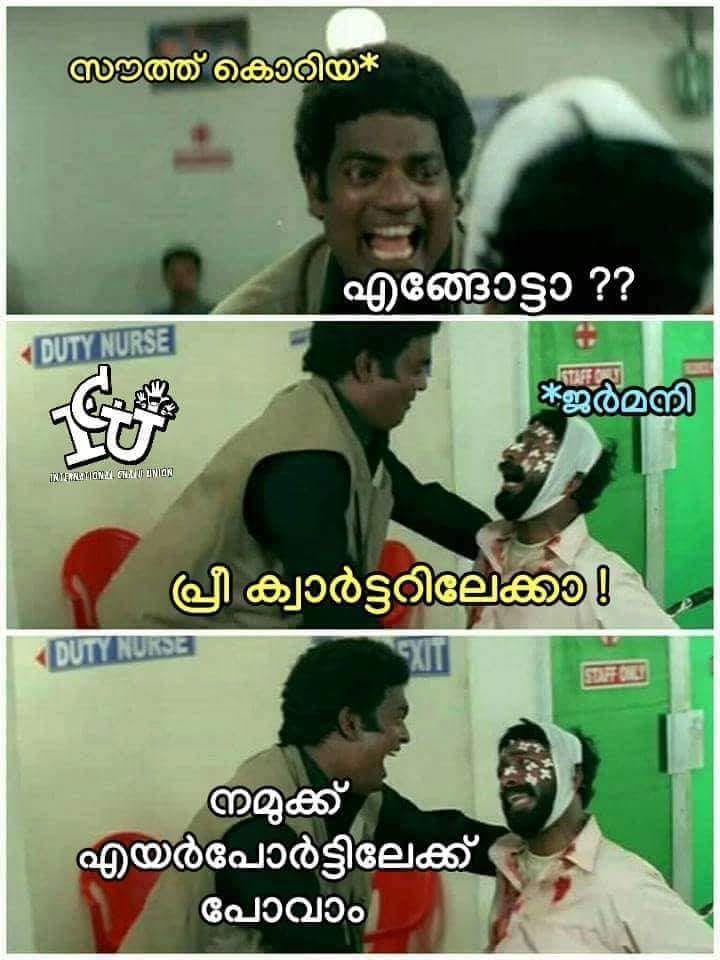 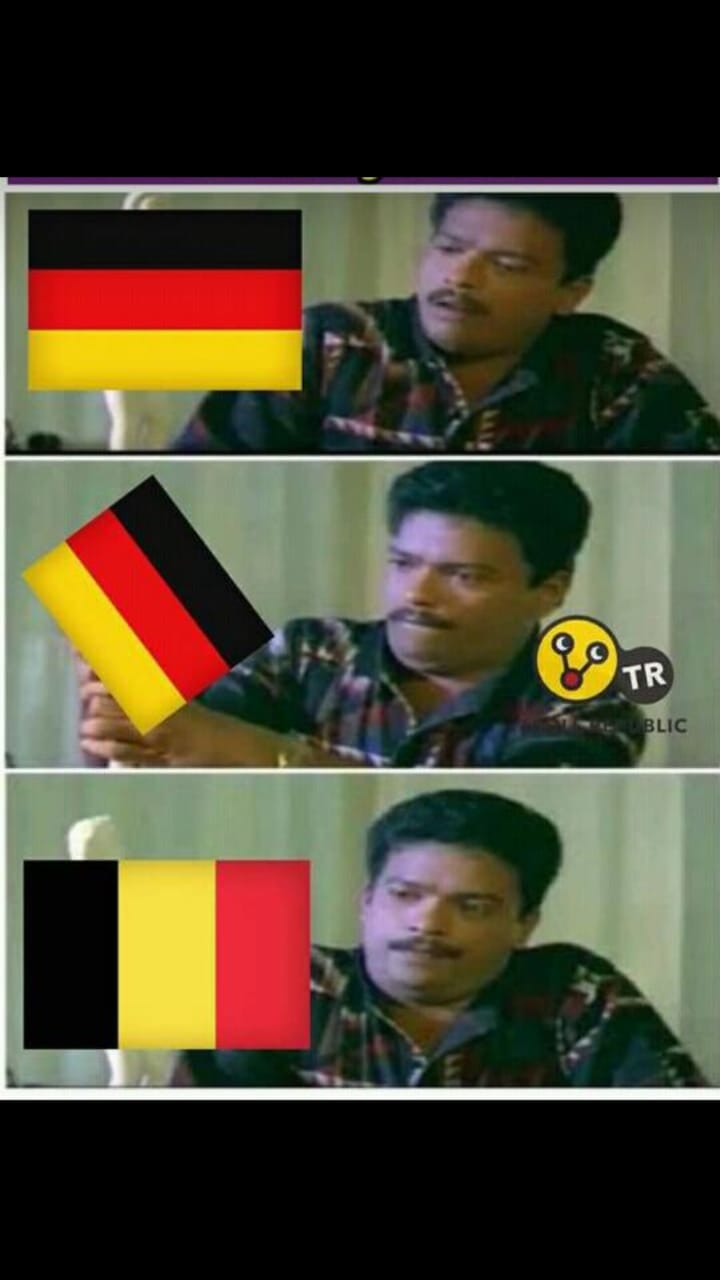 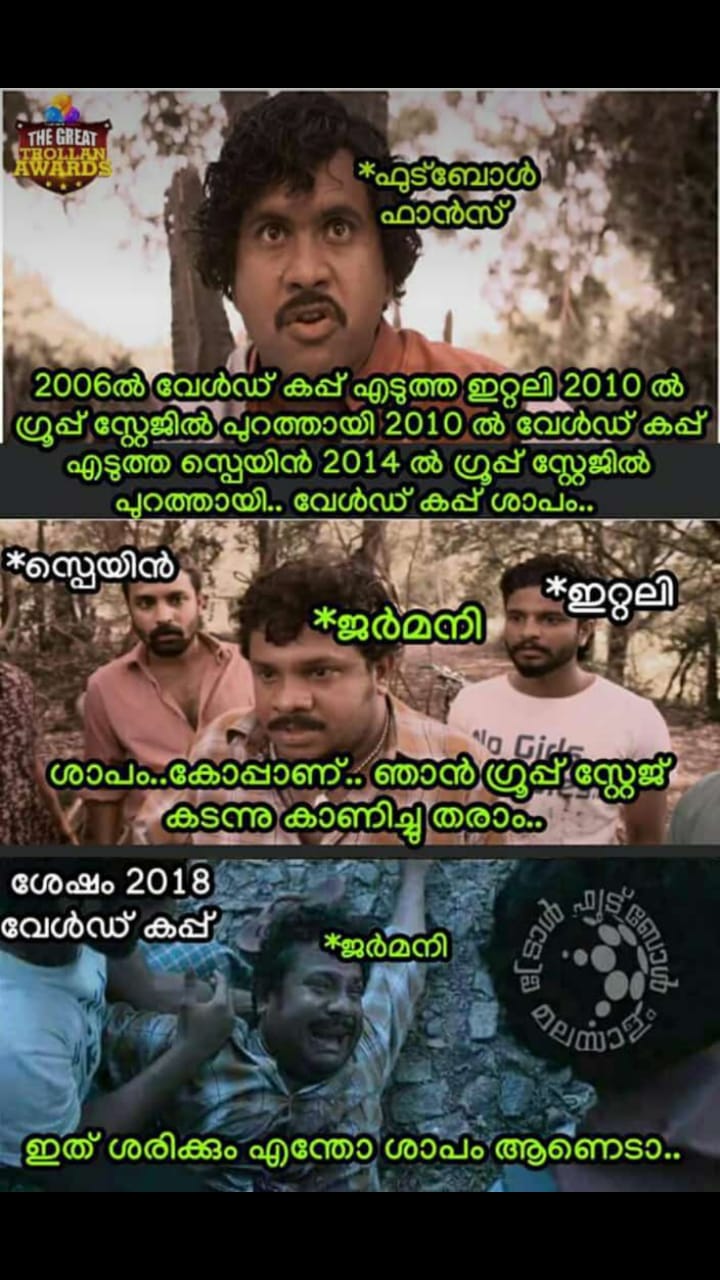 Germany became the latest defending champion to crash out of the World Cup at the first hurdle, part of a trend but definitely not part of the plan when Germany arrived here loaded with stars and swagger.

A smooth-running scoring machine when it won the Cup in 2014, Germany now appears in need of an overhaul after losing, 2-0, to South Korea here on Wednesday and bidding adieu to Russia about three weeks earlier than many expected.
The four-time winners crashed out in ignominious fashion – conceding twice in injury time as they pressed for the goal which would have sent them through.

In an astonishing and enthralling end to the match, Kim Young-gwon’s 92nd-minute goal – which was initially ruled out for offside before being awarded after a video assistant referee decision – left Germany on the brink of elimination.

Worse was to come for the world’s number one ranked side, however, when deep into stoppage time and appearing increasingly desperate, goalkeeper Manuel Neuer lost possession in the opponents’ half.

Ju Se-jong launched it forward where Son Heung-min tapped into an empty net to score the second.

That prompted jubilant celebrations from the South Koreans, while some Germany fans inside the shocked stadium were left in tears four years after watching their national team lift the trophy in Rio; a competition in which they beat the hosts Brazil 7-1 in the semi-finals.

It is the first time since 1938 that West Germany or the unified Germany team has not advanced beyond the first stage of the tournament – Joachim Low’s side finishing bottom of Group F in this edition.

Wednesday’s defeat followed their opening loss against Mexico, while it took a dramatic late winner from Toni Kroos to earn them their only points of the group stage against eventual group winners Sweden.