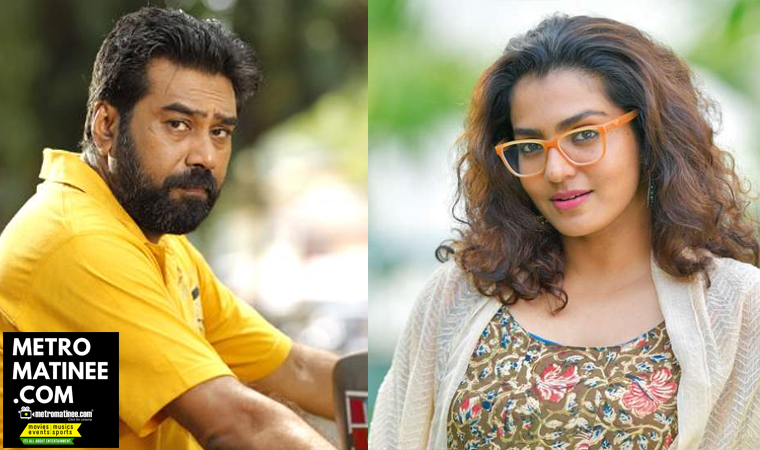 Biju Menon and Parvathy to share screen space for an upcoming Movie!

Biju Menon and Parvathy to share screen space for an upcoming Movie!

According to the latest reports, actor Biju Menon and actress Parvathy are coming together to share the screen in an upcoming movie based on a story by eminent Malayalam writer M Mukundan. The movie is about a strong woman who comes into the life of an autorickshaw driver and how she changes his life for the better. 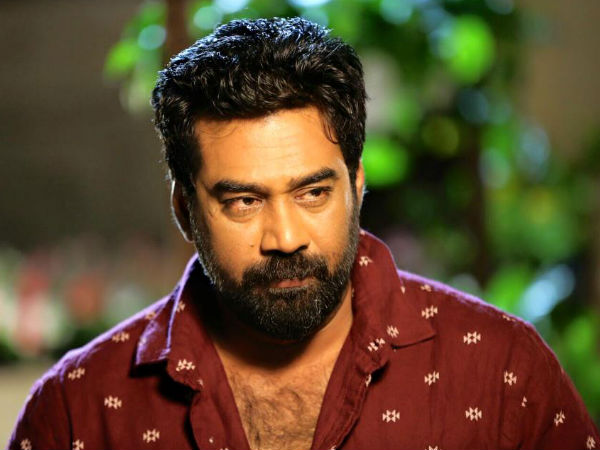 Harikumar is set to direct this movie which is scripted by writer M Mukundan himself. The official title of the movie is expected to be announced soon.Parvathy and Biju Menon are two actors who are bent on essaying every character with utmost perfection and memorable nuances. Harikumar will be making the film out of the short story ‘Autorikshawkkarante Bharya’, penned by M Mukundan. 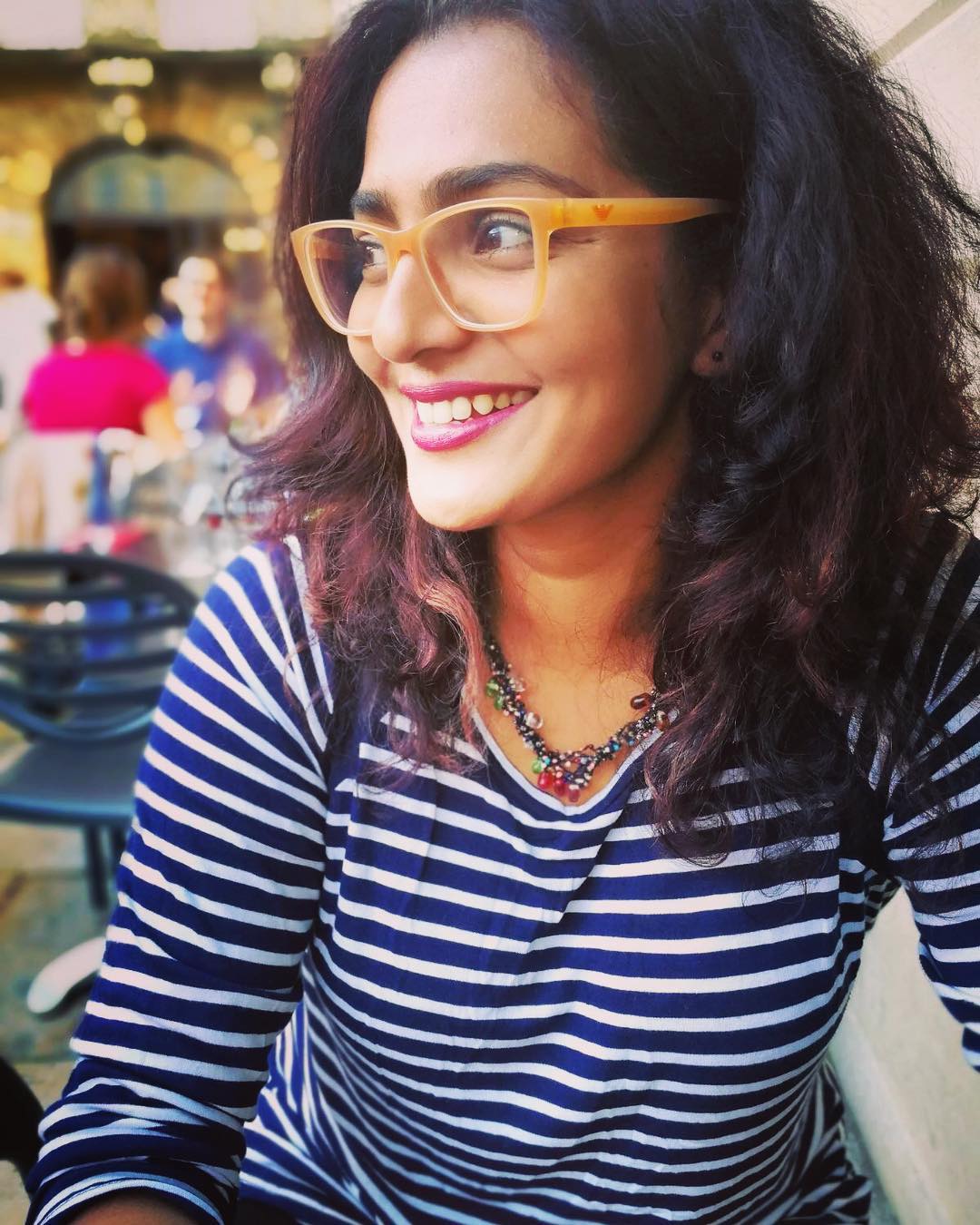 The plot of the story revolves around a lazy auto-rickshaw driver Sajeevan, hailing from Meethalappura in Mahe. A girl enters his life and eventually become an auto-driver. In the film, there are three songs including a French song.The shoot of the film will happen in Mahe, Thalassery, and Pondicherry. M. Mukundan is one of the pioneers of modernity in Malayalam literature, born in Mayyazhi (Mahé), a one-time French territory in India. He is known in Kerala as Mayyazhiyude Kathakaaran (The story-teller of Mayyazhi). 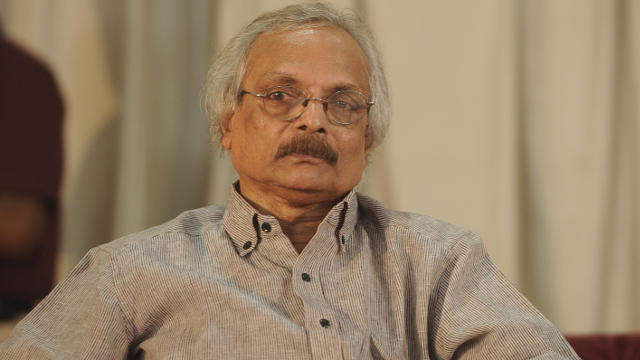 Meanwhile, Biju Menon and Parvathy are busy with their own upcoming projects. Biju Menon is currently busy shooting for Orayiram Kinakalal and Padayottam. Oraryiram Kinakkalal which is produced by Renji Panicker under Renji Panicker Entertainments is gearing up for a release on April 6th. His last release was Rosapoo. Parvathy, on the other hand, will have My Story as her upcoming release. In My Story, she will be sharing screen space with Prithviraj. And also she had made her Bollywood debut with the movie Garib Garib Singalle. In the movie, she shared the screen with Irffan Khan.

Continue Reading
You may also like...
Related Topics:Biju Menon, Parvathy