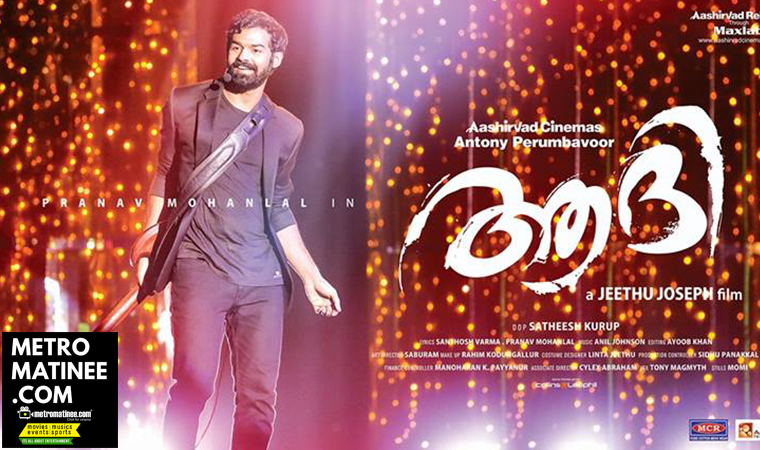 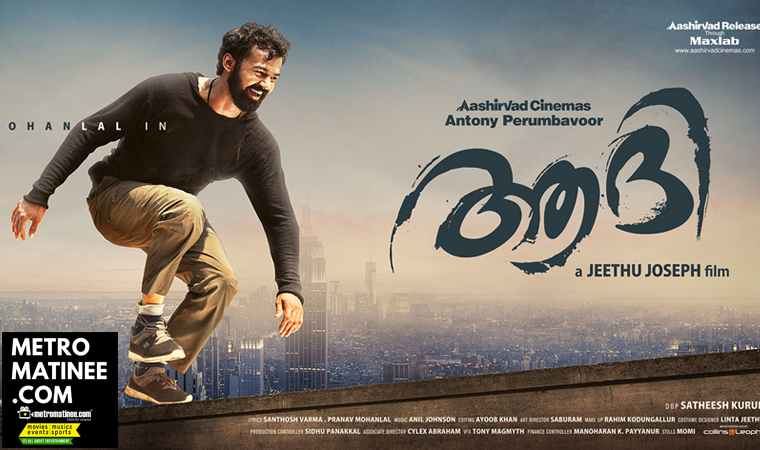 The movie which marks the debut of Pranav in a lead role is highly anticipated one. Produced by Antony Prumbavoor under the banner of Ashirvad Cinemas, the movie also Anusree, Alamara fame Aditi Ravi, Lena, Siju Wilson, Krishna Shankar, Sharafudheen, Tony Luke, Siddique and Nobi among others. ‘Aadhi’ is gearing up to hit theatres in January 2018.The satellite rights of upcoming films bankrolled by Aashirvad Cinemas have fetched a record price for Antony Perumbavoor even before their theatrical release.

According to reports, Amritha TV has purchased the television rights of Mohanlal-starrer Velipadinte Pusthakam, Odiyan, Lucifer and Shaji Kailas Movie and Pranav’s debut Aadhi. However, the price details of the other deals remain undisclosed. In the last few years, satellite rights of all the movies produced by Aashirvad were bagged by industry giant Asianet. But this time, Amritha bagged the rights of next Five films for a whopping sum.

According to recent reports, there was a huge competition for Aashirvad films by Asianet, Flowers, Mazhavil, and Amritha. And finally, Amritha won the race.Last year, television channels have increasingly shown less interest in buying satellite rights of new films due to various reasons, including the high rate of piracy in Kerala. The channels have cut down the satellite rights price in the past year. Among Onam releases, the only film which managed to get 5 crores as the satellite right is Mohanlal’s Velipadinte Pusthakam. All other Onam releases failed to get a good sum.