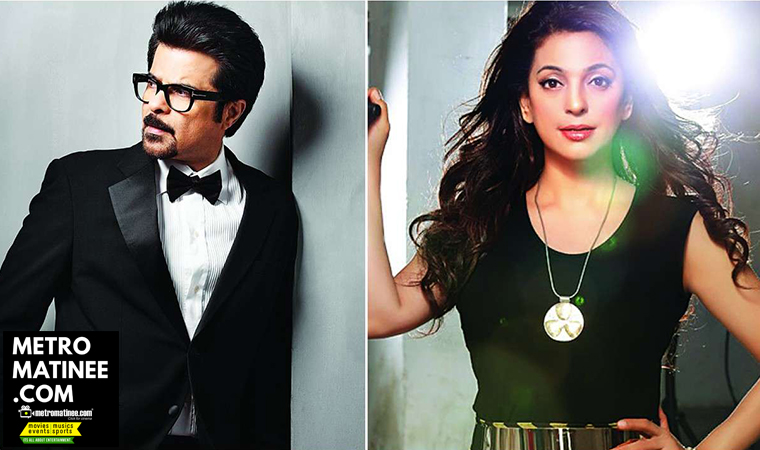 After making headlines for coming together with Aishwarya Rai Bachchan for ‘Fanne Khan’ and Madhuri Dixit-Nene for ‘Total Dhamaal’, the evergreen star Anil Kapoor is all set to reunite with Juhi Chawla for yet another upcoming project. According to reports, Anil will be seen together with his ‘Jhooth Bole Kauwa Kaate’ co-star in Vidhu Vinod Chopra’s ‘Ek Ladki Ko Dekha Toh Aisa Laga’. Also starring Sonam Kapoor and Rajkummar Rao, the film is reportedly a family drama filled with humour and emotions. This will be the first time the father-daughter duo will be seen sharing the screen space. 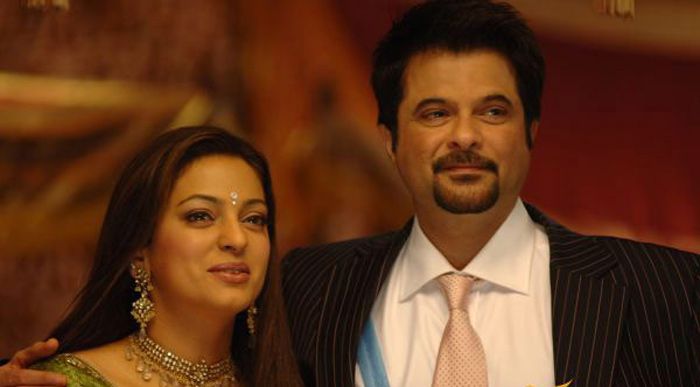 Anil and Juhi will reportedly be seen portraying the roles of Sonam’s parents while Rajkummar will her love interest.As far as Juhi and Anil are concerned, they have reportedly been great friends and have done about eight films together. We all know that this is one jodi of Bollywood that had rocked the silver screens forever and more, after Madhuri Dixit, Anil Kapoor had most of his successful films with Juhi Chawla. 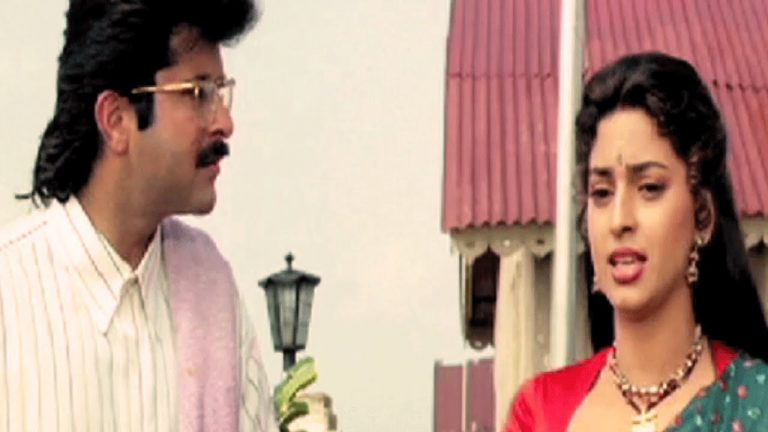 After a break of over a decade, this timeless jodi is coming back together once again. A source has revealed to a leading daily, “After casting Anil with his daughter Sonam Kapoor for the first time in his film, Vidhu has now signed Juhi. It’s a family drama which has a lot of humor and emotions. That’s what excited Juhi and she immediately agreed.” Talking about Anil Kapoor’s Fanne Khan, the movie is directed by debutant Atul Manjrekar and produced by Rakeysh Omprakash Mehra. The movie also stars Rajkummar Rao in a pivotal role.