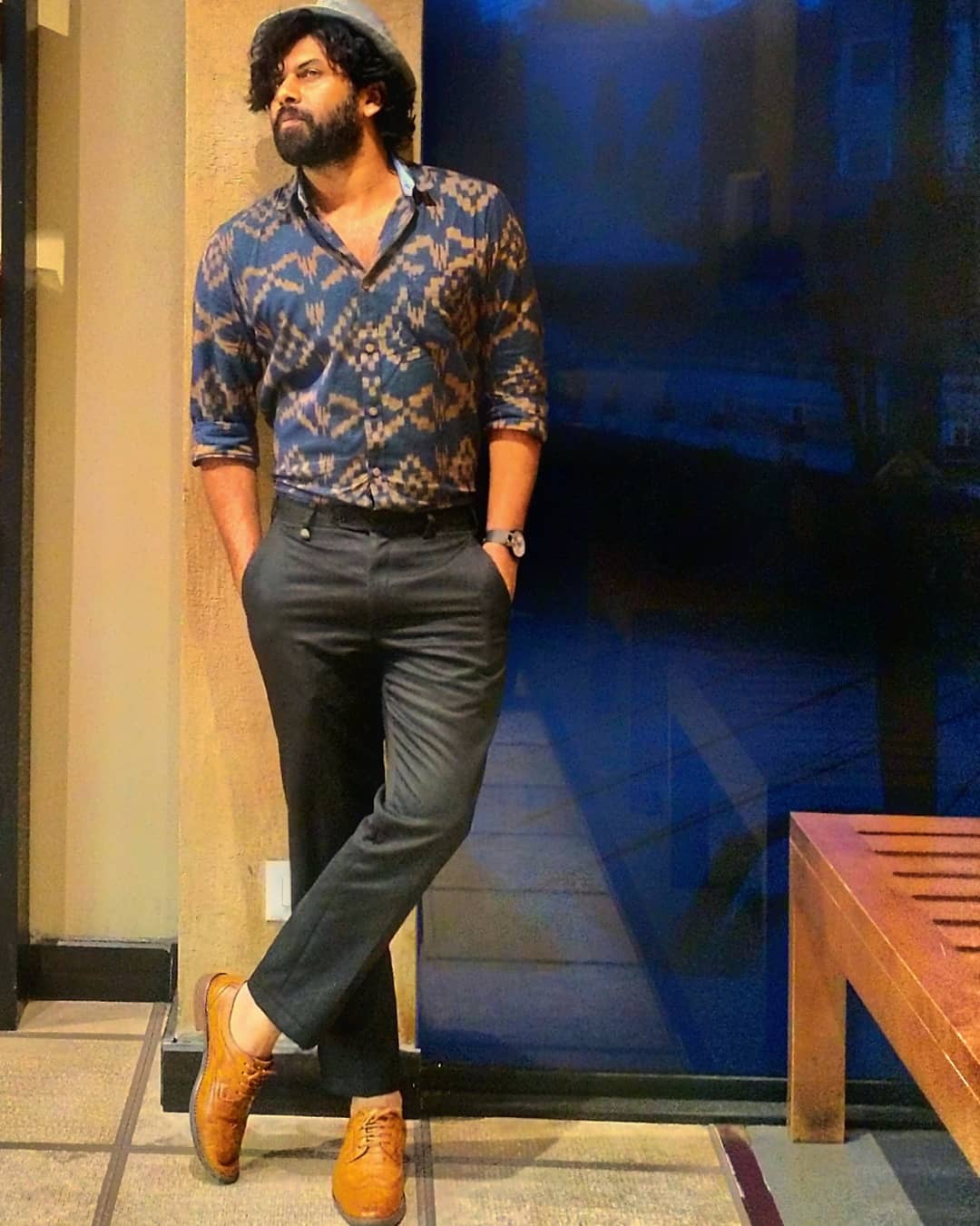 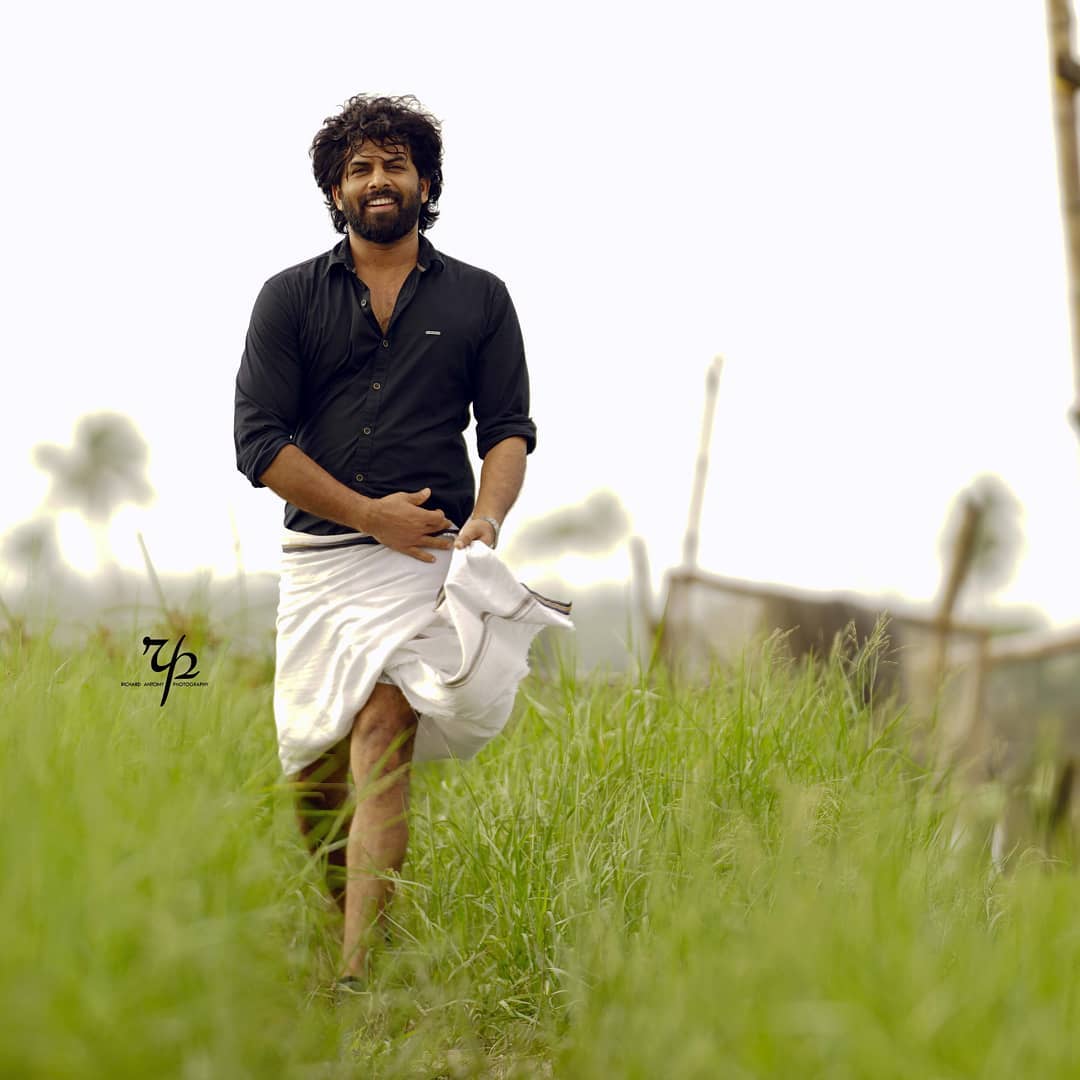 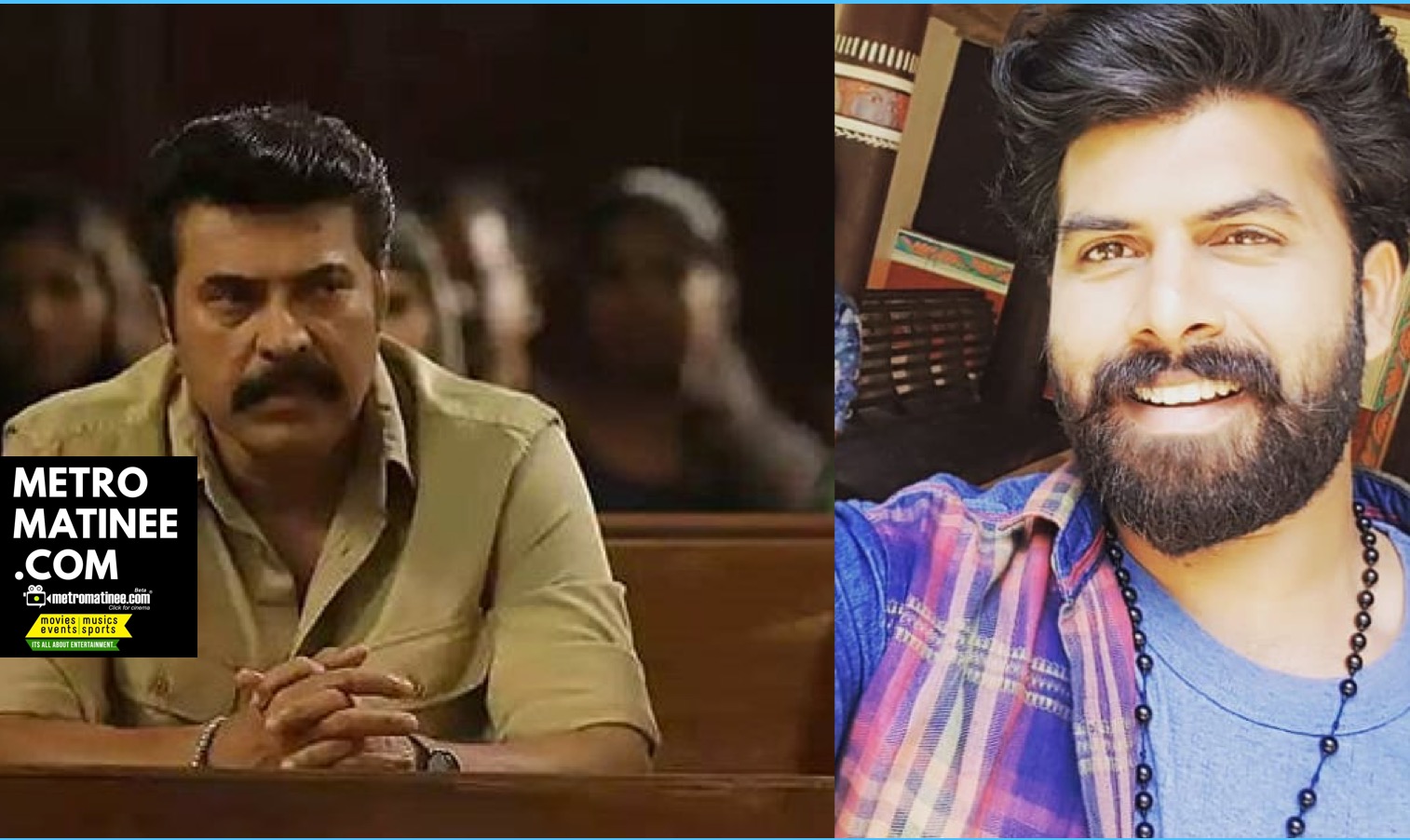 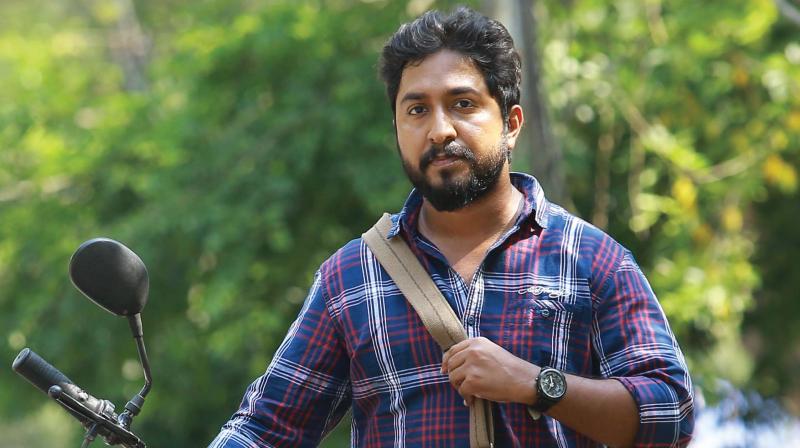 Mammootty is the chairman of Malayalam Communications, which runs the Malayalam television channels Kairali TV, People TV and WE TV. He is also the goodwill ambassador of the Akshaya project, the first district-wide e-literacy project in India. He is the patron of the Pain and Palliative Care Society, a charitable organization in Kerala formed with the aim of improving the quality of life among patients with advanced cancer. He has also been working with the Pain and Palliative Care Centre in Kozhikode, India