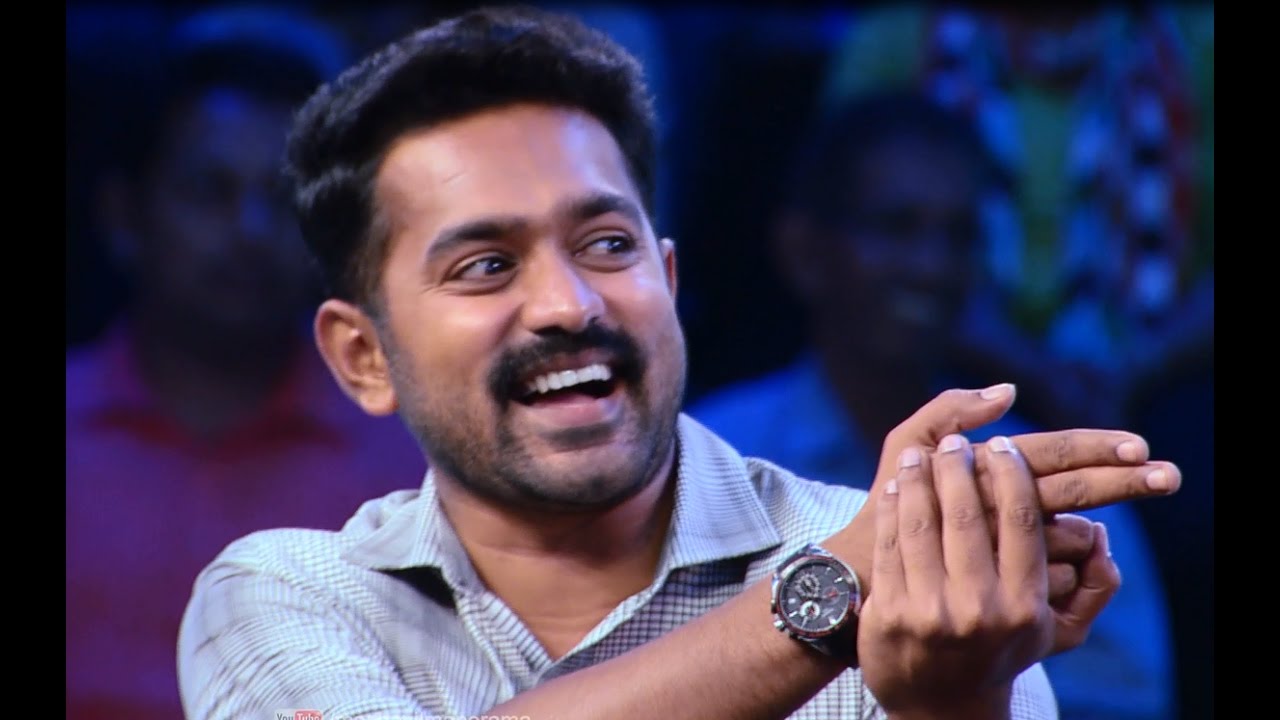 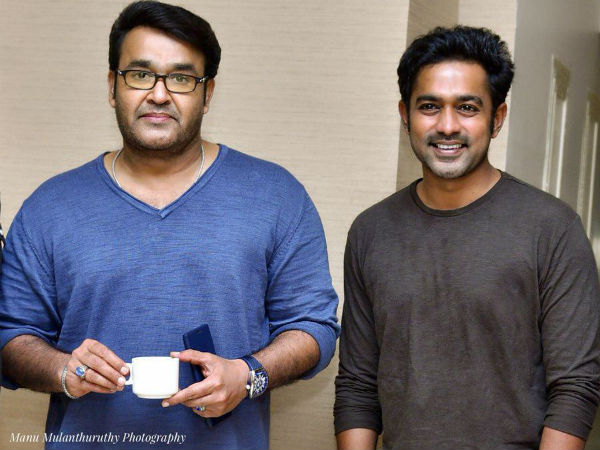 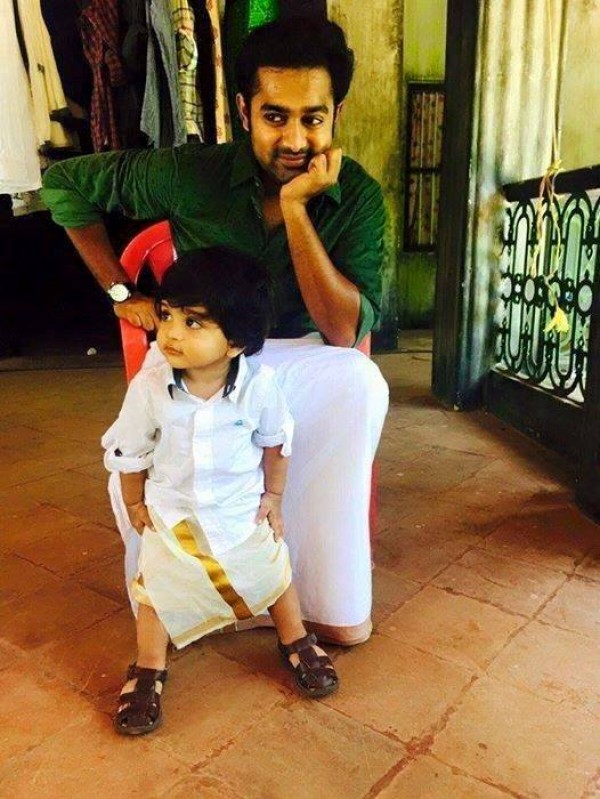 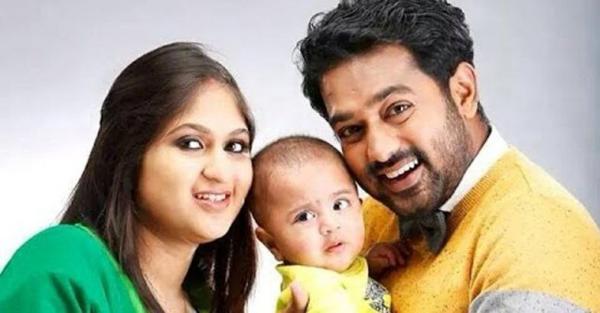 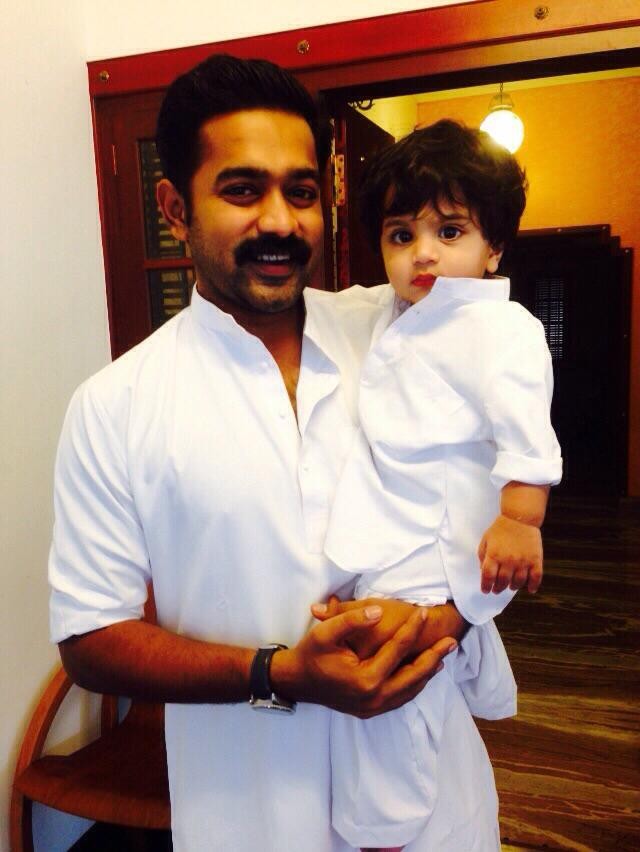 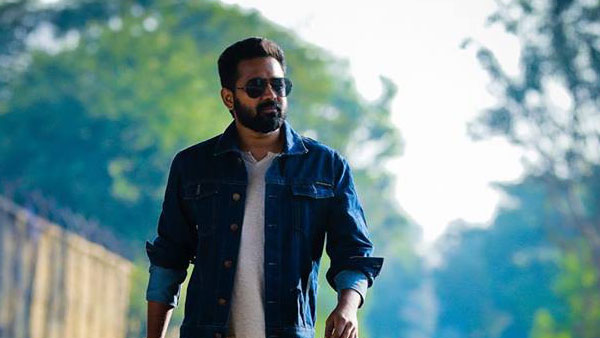 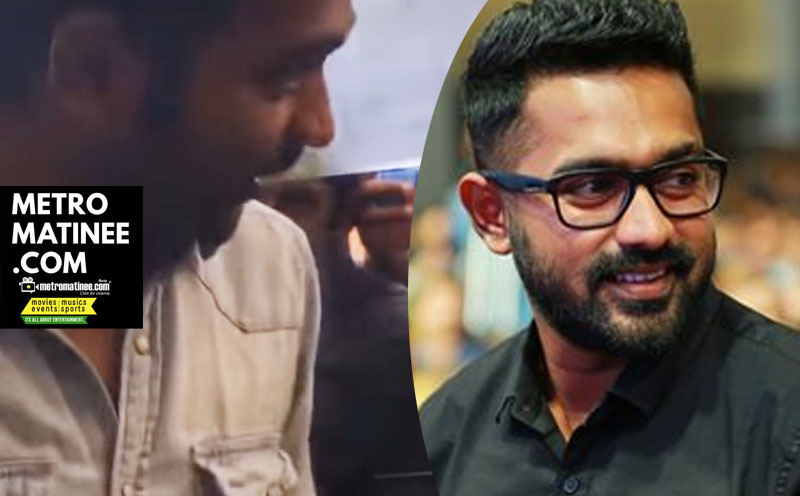 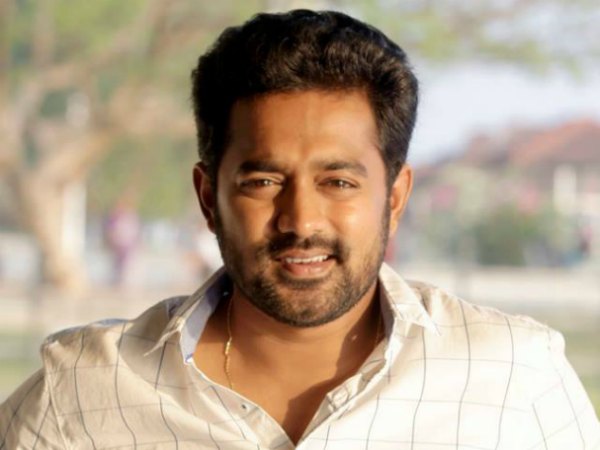 Life and works
Asif Ali was born in Thodupuzha, Idukki, India, to a Muslim family. He obtained graduation degree from the Marian College, Kuttikkanam in Business Administration. While studying Ali modelled for ads and worked as a video jockey. He was selected by Shyamaprasad to play one of the lead roles in his film Ritu, got Highly positive reviews from critics and audience.[7] He was then approached by Sathyan Anthikkad to play an important role in his film Kadha Thudarunnu.[8] His third film was Apoorvaragam, directed by Sibi Malayil.

Since then, he had acted in the films Best of Luck and Traffic. His next film was Ithu Nammude Katha written and directed by Rajesh Kannankara.[9][10] In 2011 Ali signed to appear in Aashiq Abu’s second movie Salt N’ Pepper in which he played the role of Manu Raghav, a carefree youngster character who often puts himself into awkward situations trying to be over friendly.[11]

He played cameo roles in Doctor Love, Indian Rupee, Mallu Singh and Ustad Hotel. In 2013 He appeared In Jean Paul Lal’s directorial debut, Honey Bee where he played the role of Sebastian[12] which he followed with debutant Jissmon Joy’s Bicycle Thieves.[13] Ali sang four lines of the song “Aayiram Kannumaai”, which was featured in Fazil’s Nokkethadhoorathu Kannum Nattu.His next releases were Pakida, Mosayile Kuthira Meenukal and Hi I’m Tony. He played the role of Shabab in Sapthamashree Thaskaraha and had a cameo role in Vellimoonga.[14]

In 2015 He appeared In Nirnayakam, Kohinoor and Rajamma @ Yahoo.[15] His movie Anuraga Karikkin Vellam went on to become one of the Superhit of 2016.[16] He reunited with Jean Paul Lal for Honey Bee 2. Sequel of 2013 Box office success Honey Bee.[17] Then He appeared in Mahesh Naryanan’s Take Off. The film was shot in various parts of Dubai and released to widespread critical acclaim