Malayalam actor who doesn’t own a driving license 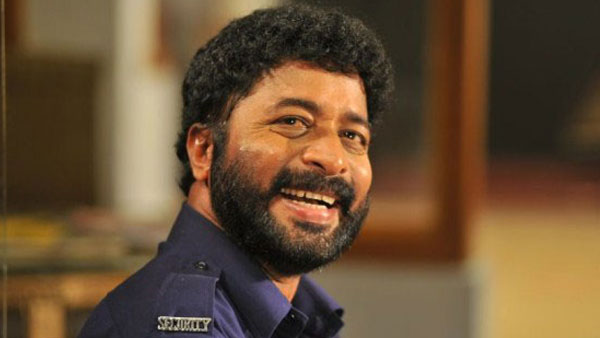 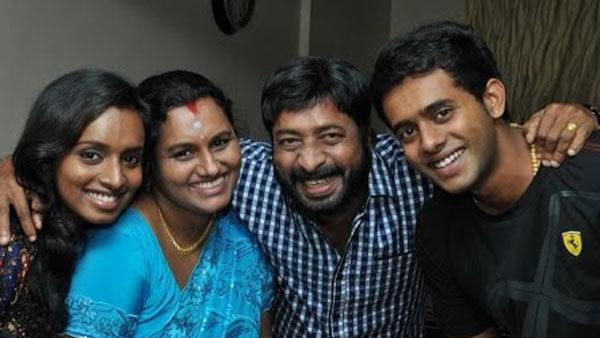 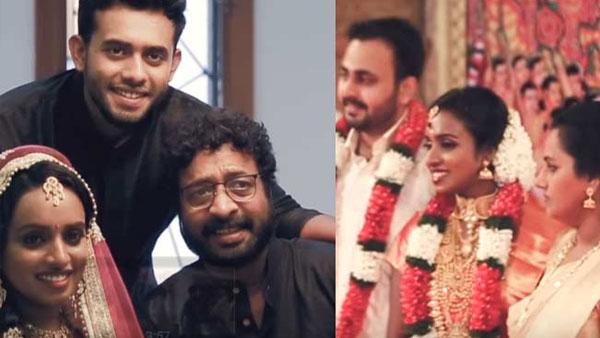 Harisree Ashokan is an Indian film actor who is known for his comedy roles in Malayalam films. Ashokan has acted in more than 100 Malayalam films.[1] He started his career as a mimicry artist in the troupe Harisree and then worked in Kalabhavan.[2]

Early life
Ashokan (nicknamed Babu) was born as the sixth child among ten children to late Kunjappan and late Janaki on April 6, 1964 at Ernakulam, Kochi. He has nine siblings, late Raveendran, late Sasindran, Mohanan, Anil, Sunil, Santha, Vimala and late Sujatha.[3].He had his primary education from MIHS Ernakulam. After tenth he joined Kuyilin’s Cochin Kalavedi.[4] He holds a diploma in Telecom Engineering from Ernakulam, Kerala.[5] He found work as an assistant lineman in 1984 with the Telecom Department in Cochin, Kerala. He worked until 1987, when he rose to become a lineman. While working there he joined Kalabhavan and worked for 6 years and later moved to Harisree, after which he began to be called as ‘Harisree Ashokan’. His elder brother was also a telecom officer.[6]

Asokan was always interested in acting and was an amateur theatre actor. His style of comedy was watched by the Malayalam movie director Siddique during an event. Siddique was impressed and cast him in his second movie, Ramji Rao Speaking.[7]

Family
He is married to Preetha. The couple have two children, Sreekutty and Arjun