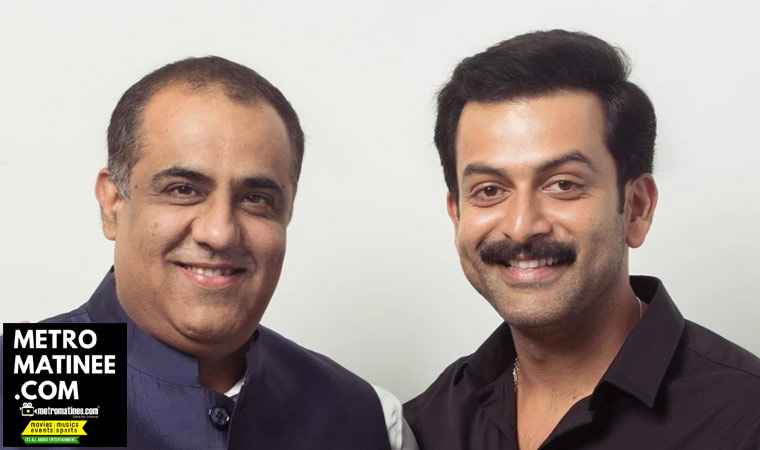 Actor Prithviraj, who recently launched his own new production house, has taken it a step ahead. The actor has now announced that the company would be collaborating with Sony Pictures International, and it all happened over a casual cup of coffee! “It started with what I though was a casual conversation over coffee with Vivek Krishnan, MD Sony Pictures India. I was trying to convince him that it ideas that would make entertaining films and yet stay away from conventions were what they were looking for, then Malayalam cinema is the place to be!,” he writes. And the MD said he was more than willing to collaborate, apparently. The actor has already zeroed in on a script that he felt was worth launching through his production house. 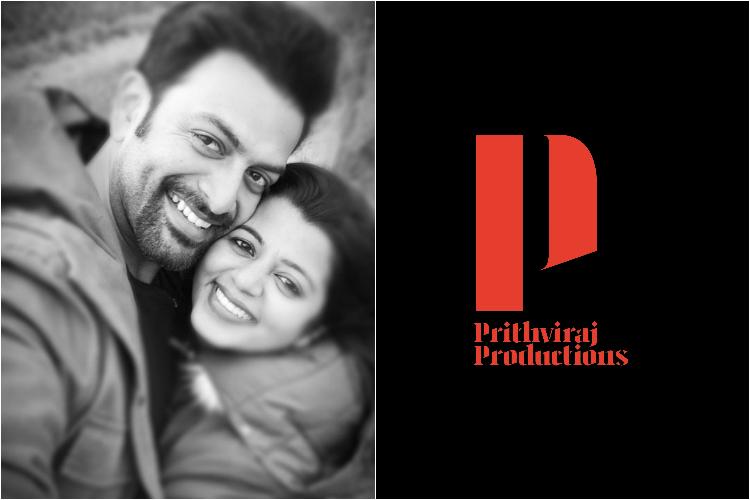 Recent reports from Mollywood says that actor Prithviraj will do one more movie before he begins working on Lucifer. The actor is reportedly set to play a scientist in Jenuse Mohammed’s upcoming sci-fi film which is reportedly titled Nayan.We also hear that the movie would mark Prithviraj’s first venture as an independent producer after moving out of August Cinemas late last year. 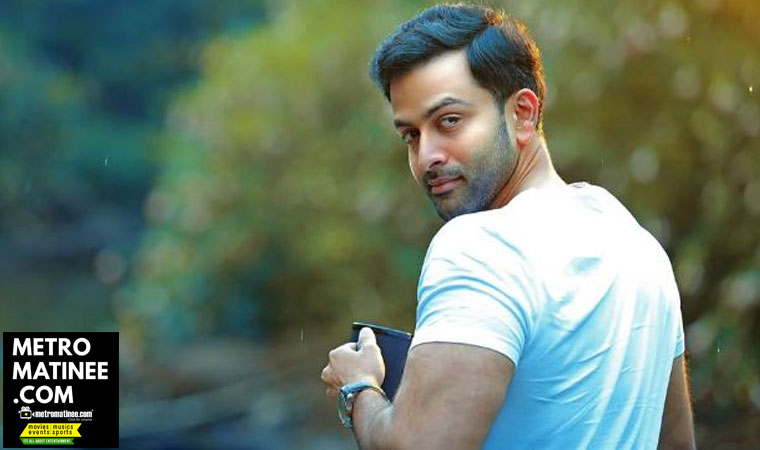 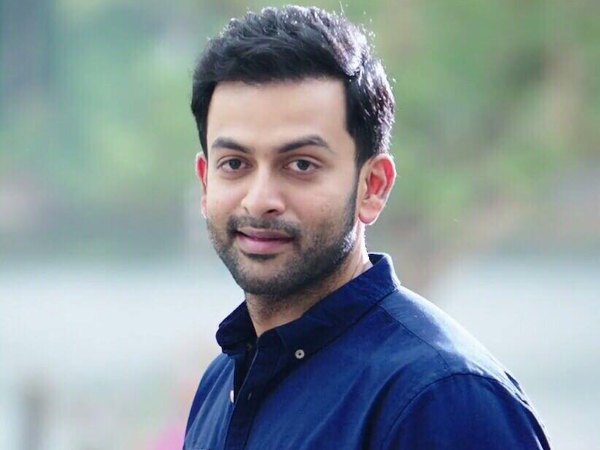 We have always wanted to give back to cinema… and we couldn’t possibly think of a better way to do that than facilitate films which we believe will make Malayalam cinema proud,” the statement read. Till 2017, Prithviraj was part of a production house called August Cinema, along with Shaji Nadesan, Santosh Sivan and actor Arya.

Sai Pallavi, Nithya Menen in Shanthanu’s next with Mysskin?!
Nivin Pauly’s Love Action Drama Movie to go on floors in May!