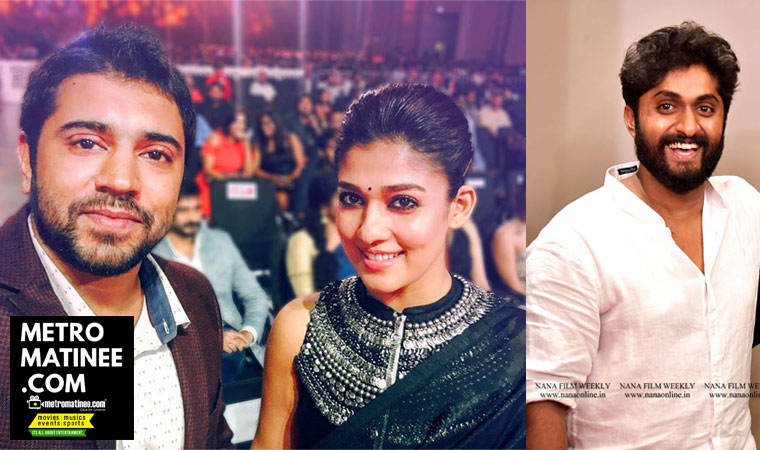 Nivin Pauly’s Love Action Drama Movie to go on floors in May!

Nivin Pauly’s Love Action Drama Movie to go on floors in May!

Dhyan Sreenivasan’s directorial debut Love Action Drama had initially announced that the movie will go on floors by March this year, we now hear it’s shifted to May due to its lead actor Nivin Pauly’s commitments. 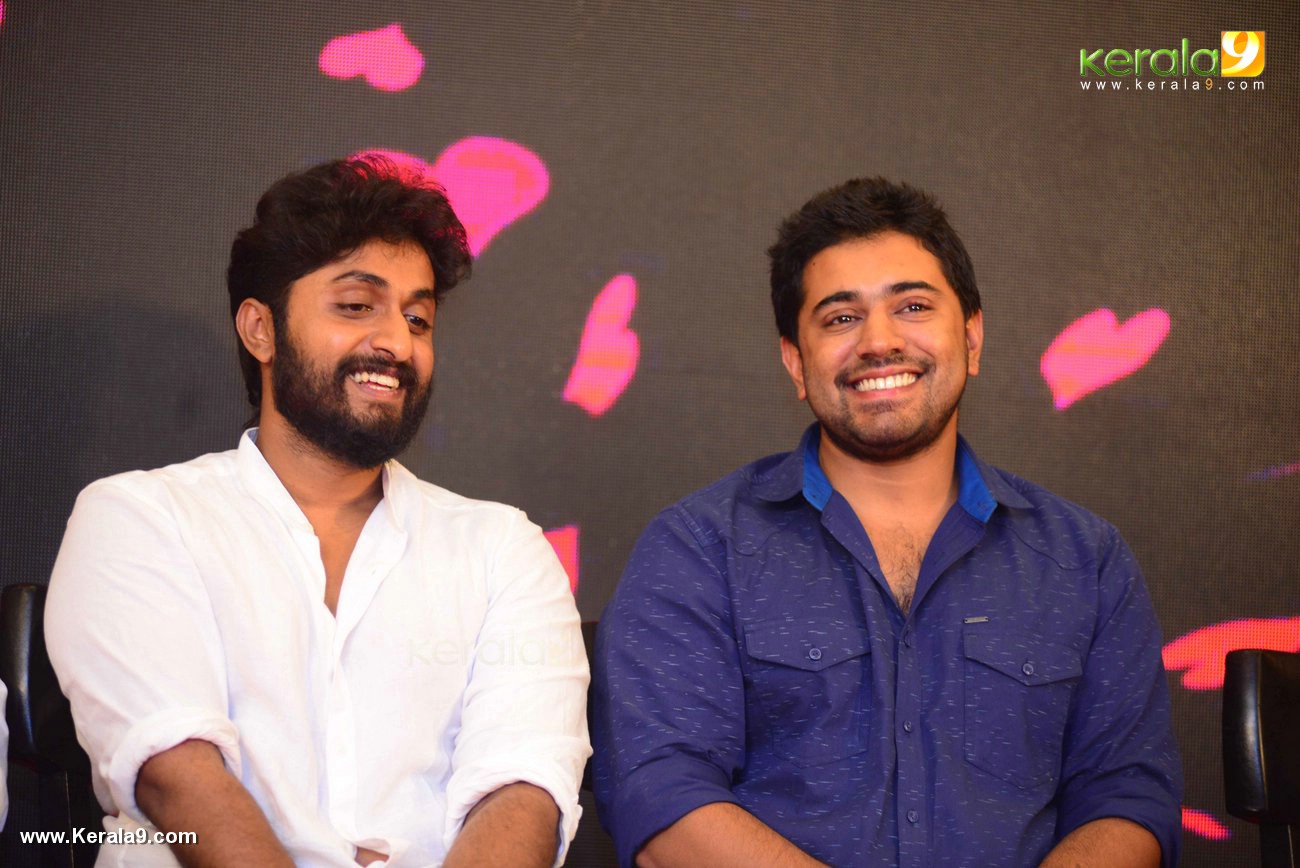 Dhyan in an interview told that, “Nivin is currently busy with Kayamkulam Kochunni. The shoot will only wind by April and then there’s also the AMMA show coming up that would take a week of his time. We are now looking to start the shoot by the second week of May.” He also says that apart from Nivin, Nayanthara and Aju Varghese, the movie will also have a few surprise additions to the cast including Urvashi. “I have finalised a few actors but don’t want to let it out till we start the shoot,” he says. Shaan Rahman will compose the tunes while Vivek Harshan will handle the editing department. 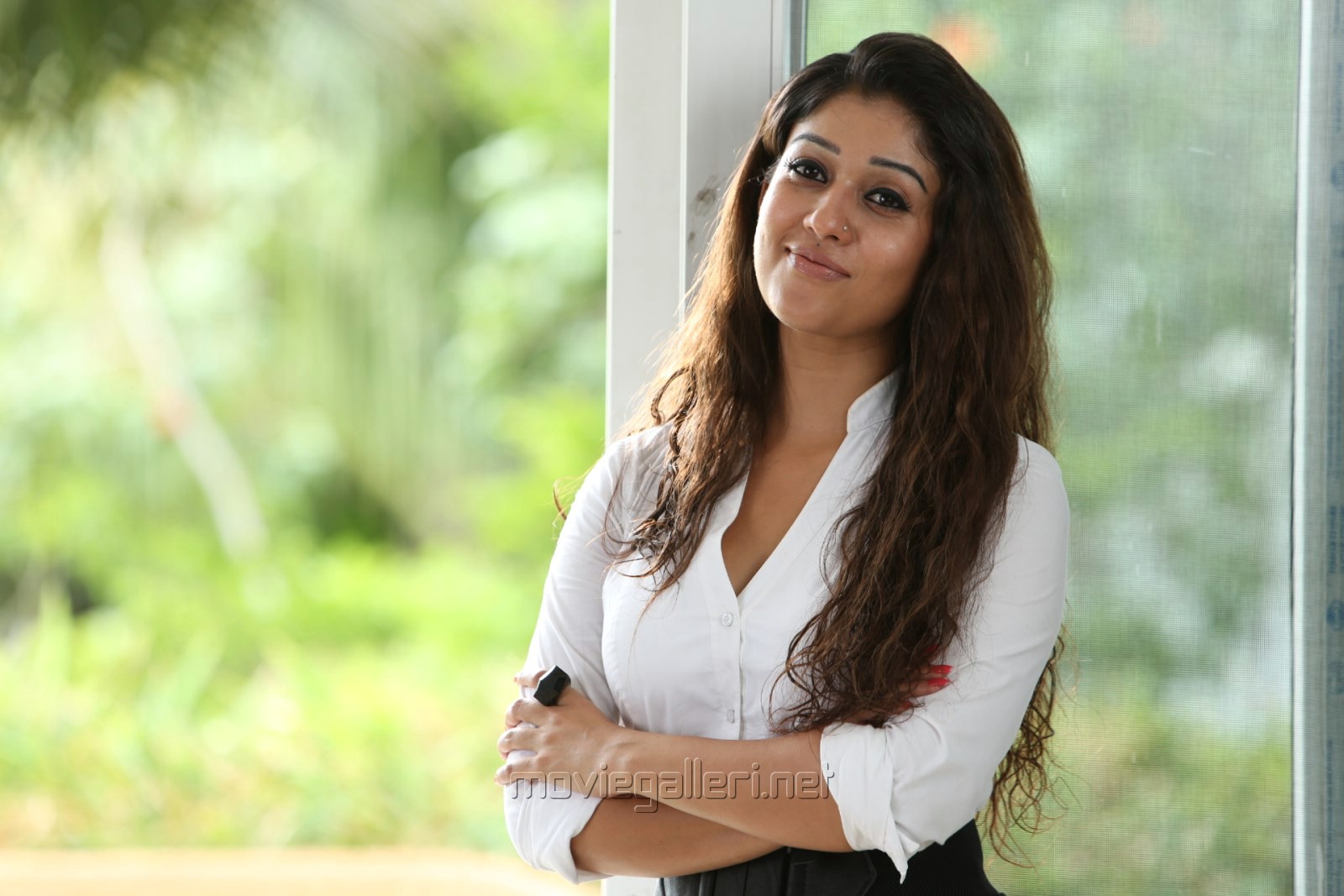 Nivin and Nayanthara will play Dineshan and Shobha, respectively. Dhyan had earlier told that, “It’s a modern day take on Vadakkunokkiyanthram. Even though Nivin’s character will have a few similarities to the Dineshan of the yesteryear movie, it’s totally unrelated to the 1989 film.” 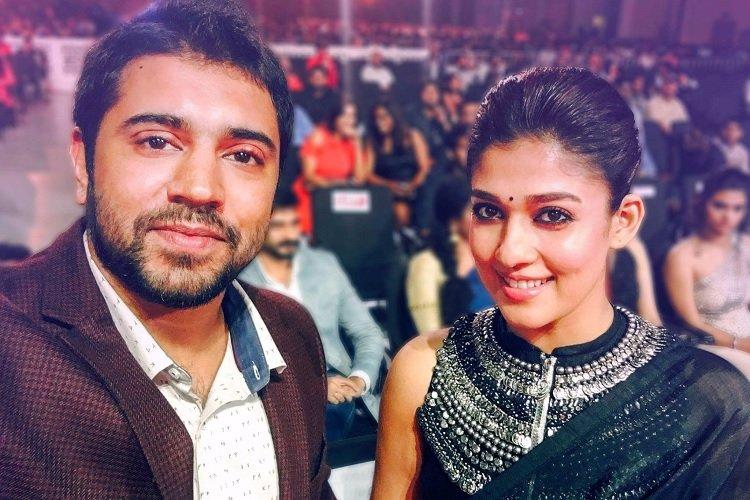 Nivin Pauly and Nayanthara would be sharing the screen space for the first time in their careers. The actor is also set to lose the extra pounds he gained for Kayamkulam Kochunni. “Nivin’s character is quite raw in Kayamkulam Kochunni. But, in Love Action Drama, which is a rom-com, he needs to look different. So, he is planning to lose all the weight to get into the character,” says Aju Varghese, who is producing the movie. 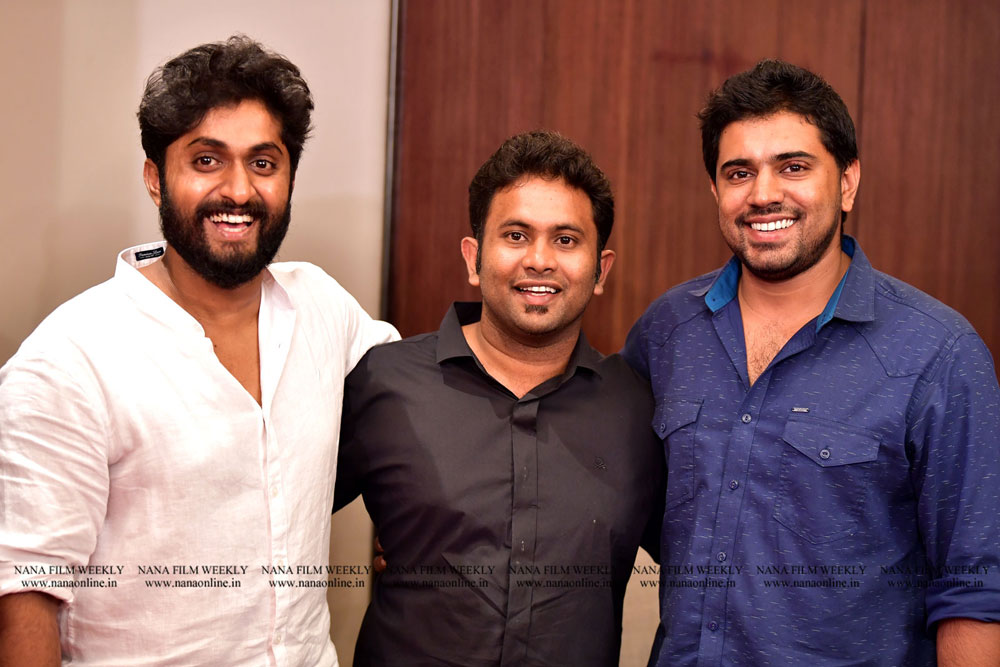 According to him, Dhyan has finished scripting and the makers are busy with pre-production work, including location scouting. Meanwhile, Aju Varghese, who was last seen along with Nivin Pauly in Hey Jude, will not take up acting offers in 2018, other than Love Action Drama, so that he can devote more time for his debut production venture.

Sony Pictures collaborates with Prithviraj’s Production House!
Seven times when batsman won the game with a six off the last ball in Cricket History!