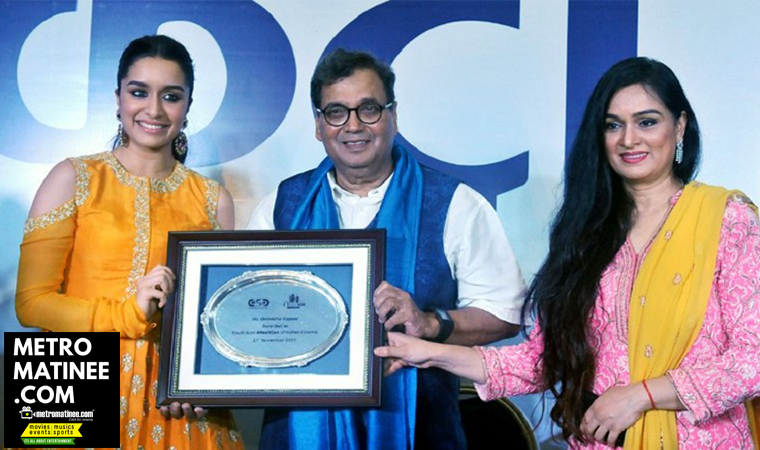 Bollywood actress Shraddha Kapoor was honored with Youth Icon of NextGen of Indian Cinema accolade at the 48th International Film Festival of India (IFFI) in Goa on Tuesday. Filmmaker Subhash Ghai honored the actress, who joined the movie Mela to inaugurate Bioscope Village — a part of ongoing IFFI in Goa. Shraddha came to the event with her aunt and actor Padmini Kolhapure to open the village, where films will be screened for the public through unique mobile theatre models till November 27. Aashiqui 2 was the first film to be screened at one of these theatres. During the function, Shraddha said that “I have fond memories with Goa. I have shot two films here (Aashiqui 2 and Ek Villain). Goa has been very warm and friendly to our film industry. I would like to thank each and every one of you. I would also like to thank IFFI for inviting me here.” 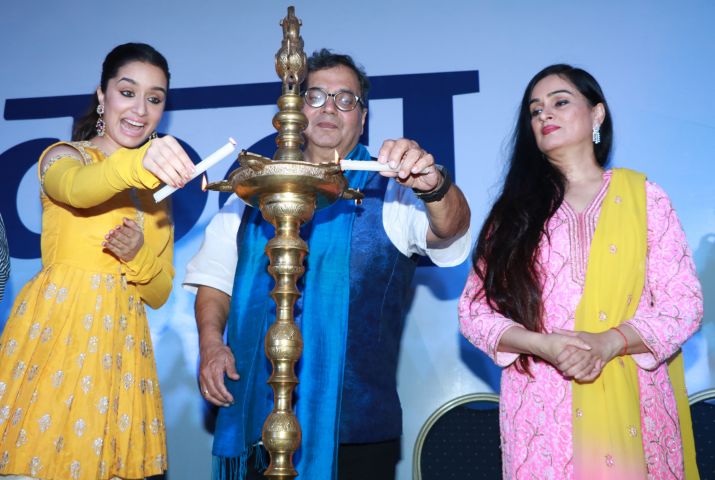 Shraddha Kapoor’s last few releases, including OK Jaanu, Half Girlfriend, and Haseena Parkar, failed to get expected response at the box office. But the actress is not worried about failure and says ups and downs are part of life. Shraddha says her aim is to make everyone proud with her work. “I think that my initial films did very very well, so anything that didn’t match up to that will be viewed as falling short. I would love to say that the kind of love I still have received despite my movies doing well or not well is priceless,” Shraddha said. And also she said that “I think ups and downs are part of life, and I just hope that I keep on making people proud.” Shraddha doesn’t regret doing Haseena Parkar based on terrorist Dawood Ibrahim’s sister Haseena Parkar. 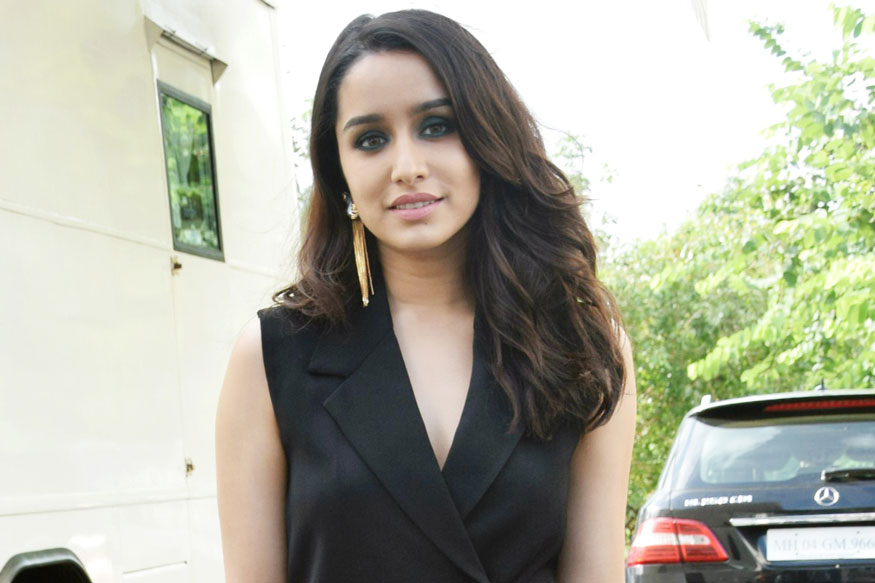 “I think you just want to try doing something different. Whether it does well or doesn’t do well, it is not in your hand but I wanted to try something else,” said the actress. 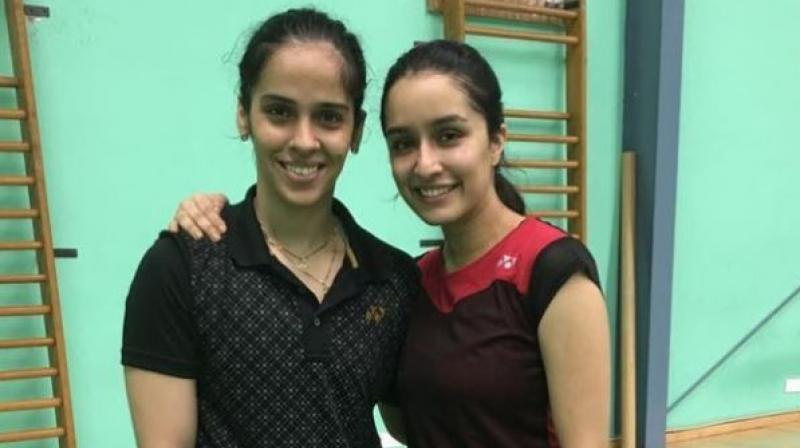 She is also excited about the multi-lingual action film Saaho, which also stars Prabhas. She will also essay India’s star shuttler Saina Nehwal in a Bollywood biopic.

Continue Reading
You may also like...
Related Topics:IFFI, Shraddha Kapoor