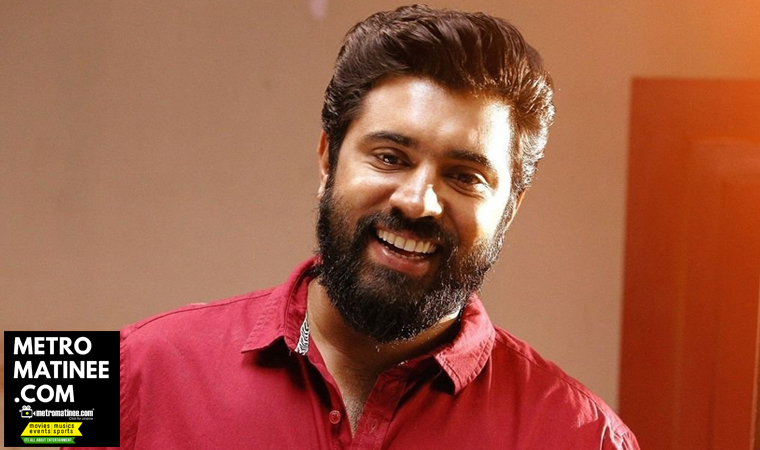 Actor Nivin Pauly has his upcoming Tamil movie Richie as a December release. The movie will hit theatres on December 8th. Richie is the Tamil remake of Rakshit Shetty starrer Kannada thriller Ulidavaru Kandanthe. And Richie is directed by Gautham Ramachandran.

Recently two songs from the movie were out and the two songs are amazingly soulful and triggers emotions of love, passion and the beauty of motherhood. And in a recent interview, Nivin said that his favorite Tamil actor is none other than Rajinikanth and his favorite movie is Thalapathy. 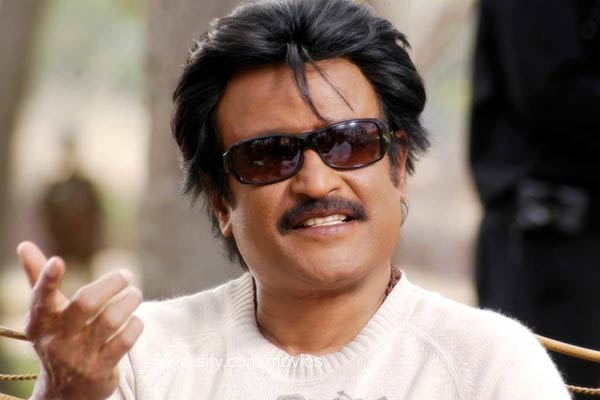 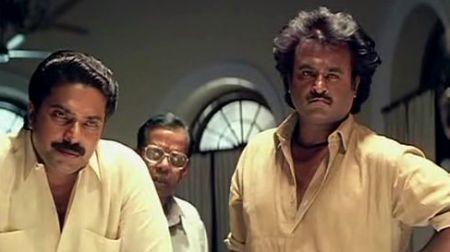 And during the Audio and trailer release event, Nivin said that he always wanted to do straight Tamil film and is looking forward for the release of ‘Richie’ in which he is playing an out and out mass character. Apparently, the film will feature Nivin in a role that’s unlike anything audiences have seen so far. Nivin has also dubbed for the first time in his own voice in the film, which also stars cinematographer-actor Natty, Shraddha Srinath, Lakshmi Priyaa and Prakash Raj. 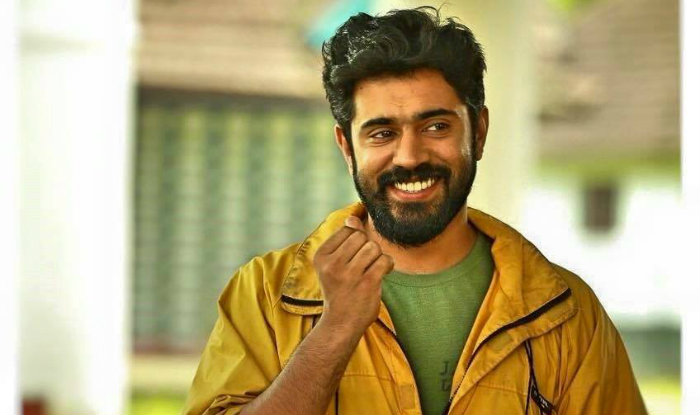 Nivin Pauly is a household name in Tamil Nadu after his 2015 movie became a hit in Tamil Nadu. The city celebrated Nivin Paul’s film like it was their own. It went on to become a superhit, running for a whopping 259 days. The song ‘Malare’ was on everyone’s lips and Nivin Pauly was the latest sensation.A couple of years have passed and Nivin is still firmly holding ground. So the actor is eagerly waiting for his next Tamil movie release which is Richie. 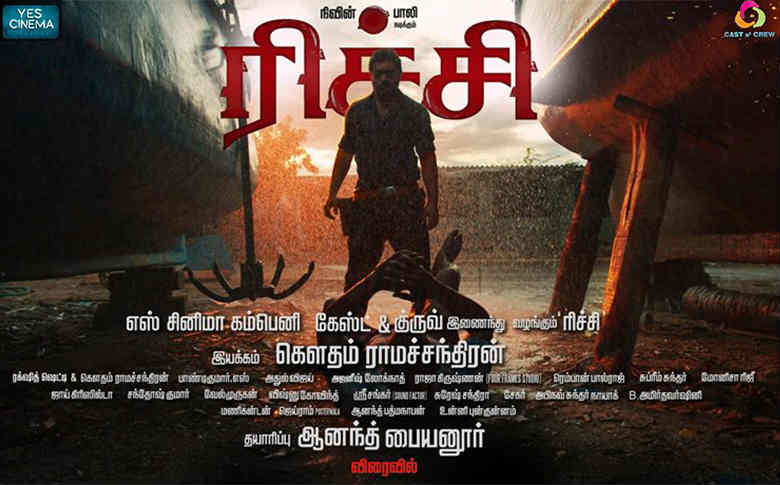 Nivin came into Film field through Vineeth Sreenivasan’s Malarvadi Arts Club. After playing several small roles, Pauly got his breakthrough with his lead role in Thattathin Marayathu (2012), which was also directed by Vineeth Sreenivasan.Later he got many hit films such as Neram, Bangalore Days, Premam, Action Hero Biju, Jacobinte Swargarajyam etc… Now he has a handful of films in Malayalam. Hey Jude, Kayamkulam Kochunni, Moothon etc…are his upcoming movies.