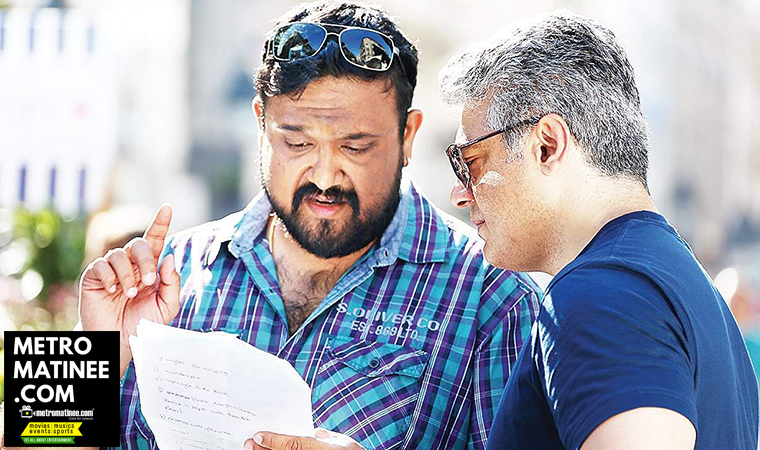 Tamil Actor Ajith Kumar’s next movie is titled as Viswasam. And another interesting fact is that this movie is directed by Siva. Ajith and director Siva are collaborating for the fourth time (third in a row) for a film that’s to be produced by Sathya Jyothi films.

After Veeram, Vedhalam, and Vivegam, the upcoming project has been titled Viswasam. Siva considers any given Thursday as an auspicious day to make important announcements and even release his films. Keeping with that tradition, Viswasam was also announced on Thursday. If it is a coincidence or sentiment, the letter ‘V’ seems to be holding a unique distinction in Ajith’s association with director Siva. Looks like the letter V has been symbolically denoting victory for the Ultimate Star.

The shooting of the movie will commence from January 2018, and the film is slated to hit the screens for Diwali next year. Yuvan Shankar Raja, who has earlier delivered chart-buster albums for Ajith’s blockbuster films such as Dheena, Billa, Mankatha, Arrambam, has been signed to compose music for the film. Viswasam also marks Yuvan’s first-time association with director Siva.
The pre-production of the film is currently going on in full swing.

The makers are yet to finalize the lead heroine and the other supporting actors for the film. Reports from some sources say that, The film is set in the backdrop of a village like Veeram. The team is planning to shoot the film on a tight budget since Vivegam did not perform as expected at the box office.” 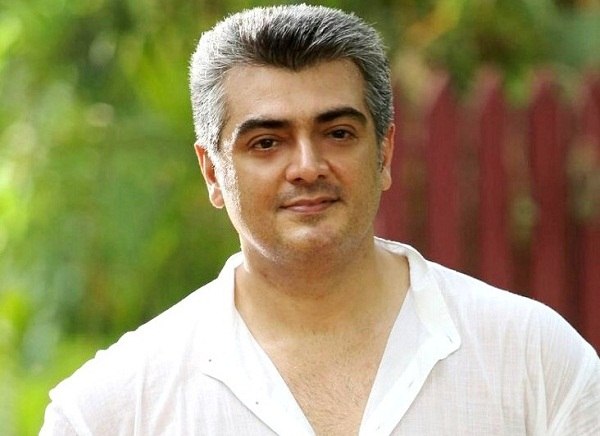 After a long time, Ajith is reportedly playing a dual role in the film, which is tipped to be a proper commercial entertainer with a rural backdrop.Cinematographer Vetri, Siva’s best friend, and his long-time associate is likely to crank the camera for the project. The movie slated for a Deepavali 2018 release, it is believed that it will clash with Vijay-Murugadoss film and Suriya’s next film with director Selvaraghavan at the box-office.

Continue Reading
You may also like...
Related Topics:Ajith, Siva, Viswasam