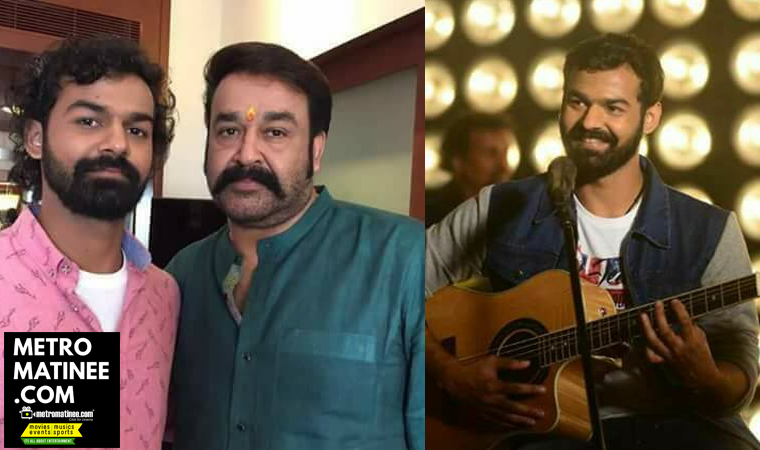 Mohanlal to Make a cameo in Pranav Mohanlal’s Aadhi?

Mohanlal to Make a cameo in Pranav Mohanlal’s Aadhi?

According to latest reports, actor Mohanlal will be doing a cameo in Pranav Mohanlal’s Aadhi directed by Drishyam movie director Jeethu Joseph. Aadhi is Pranav’s debut movie as a hero. Pranav debuted as a child artist through Mohanlal’s movie Onnaman. And also he got the Kerala State Film Award for Best Child Artist in 2002 for his acting in the movie Punarjani. Then he took a break from movies to focus on his studies. Later he was seen assisting Jeethu Joseph in direction for the movies Papanasam and Life of Josutty in 2015. Before that, he appeared in a cameo role in Mohanlal’s Sagar Alias Jackie Reloaded. And now he will be seen as the hero of Aadhi and for that, the young actor had worked hard to pull out his inborn talents to its maximum. He was trained in Parkour technique which includes jumping, climbing, running, swinging, vaulting, rolling etc.. for the movie which will be having a lot of action.
It is also reported that Pranav will be seen as a young aspiring musician in the movie Aadhi. Aditi Ravi, Anusree, Lena, Siju Wilson, Siddique, Sharafudheen, Tony Luke etc…are part of the movie. According to Jeethu Joseph who has also scripted the movie, Aadhi will be an action movie with thrilling experience with a good story thread. The movie Aadhi has a subtitle which reads,’Some lies can be deadly’.The out-and-out suspense thriller also has actor Mukesh in an important role. Aadhi is produced by Antony Perumbavoor under the banner of Aashirvad Cinemas. Satheesh Kurup is handling the cinematography of the movie while the music of the movie is by Anil Jhonson. The movie has been shot in Kochi, Bangalore and also in Hyderabad. Most probably the movie will wrap up its shoot by this month. The expected release date of the movie Aadhi is January 26, 2018.