Mohanlal gets Emotional on AMMA Meeting 2018 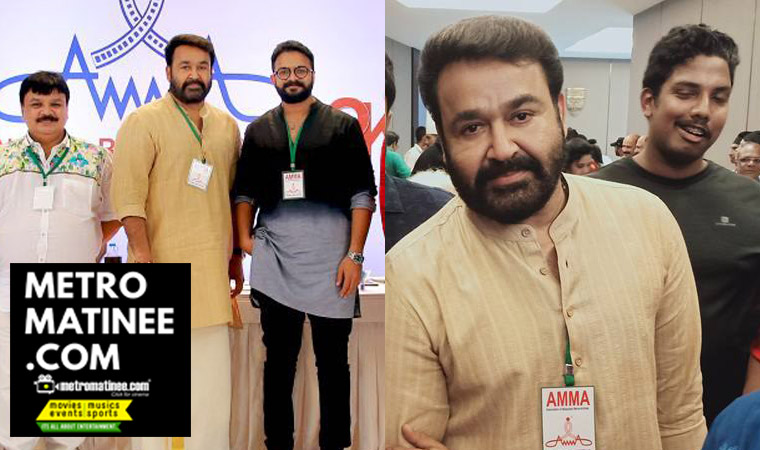 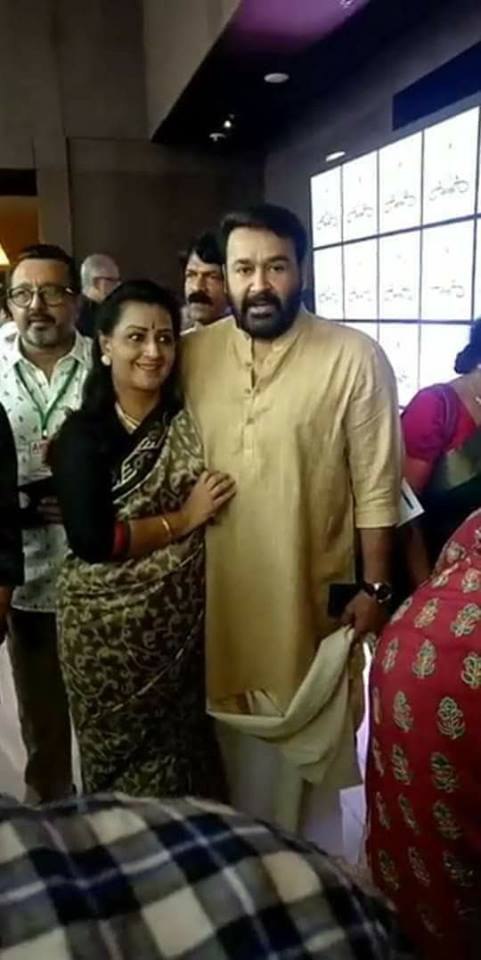 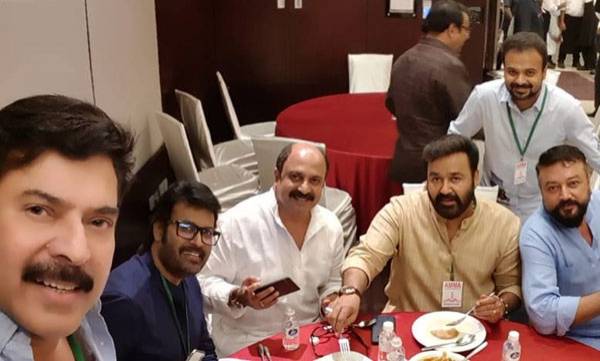