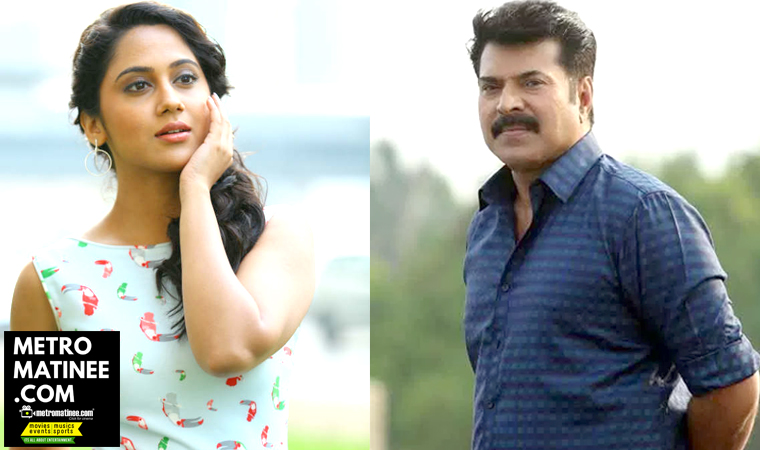 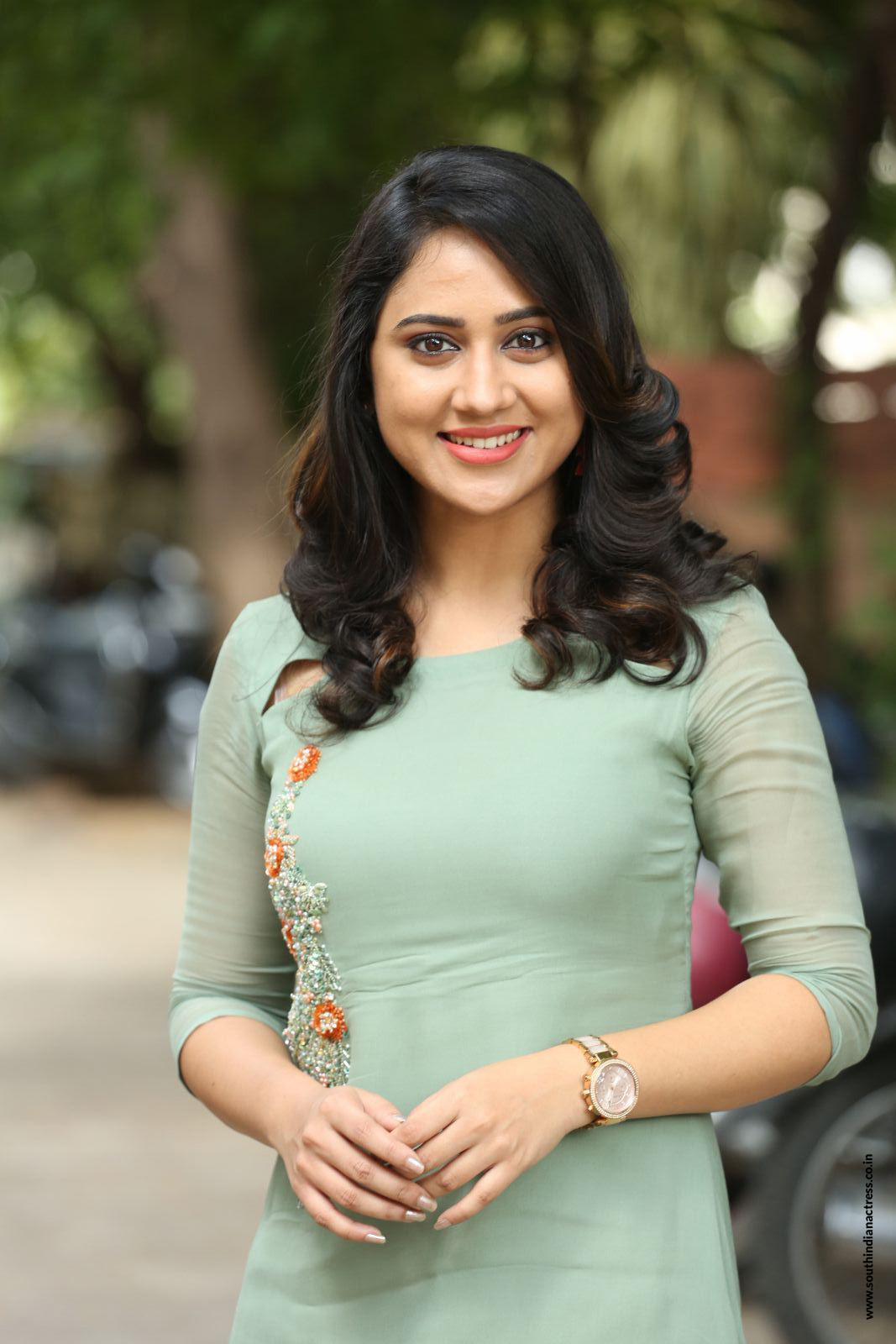 The director in an interview said that, “Miya has a very important role in the movie, which will be an emotional one. Mammootty’s character has a lot to perform in it.” Miya had earlier acted alongside Mammootty in the movie The Great Father. And also we had already reported that actress Ineya will be playing the wife of Mammootty in parole. Actors Irshad and Sijoy Varghese will also be part of the cast, and will play the brothers of Ineya’s character. Ineya was last seen with Mammootty in the movie Puthan Panam directed by Ranjith. The movie is said to be based on real-life incidents and it will not be a mass entertainer. “The shooting is currently progressing in Thodupuzha and we will wind up in 10 days”, adds the director. 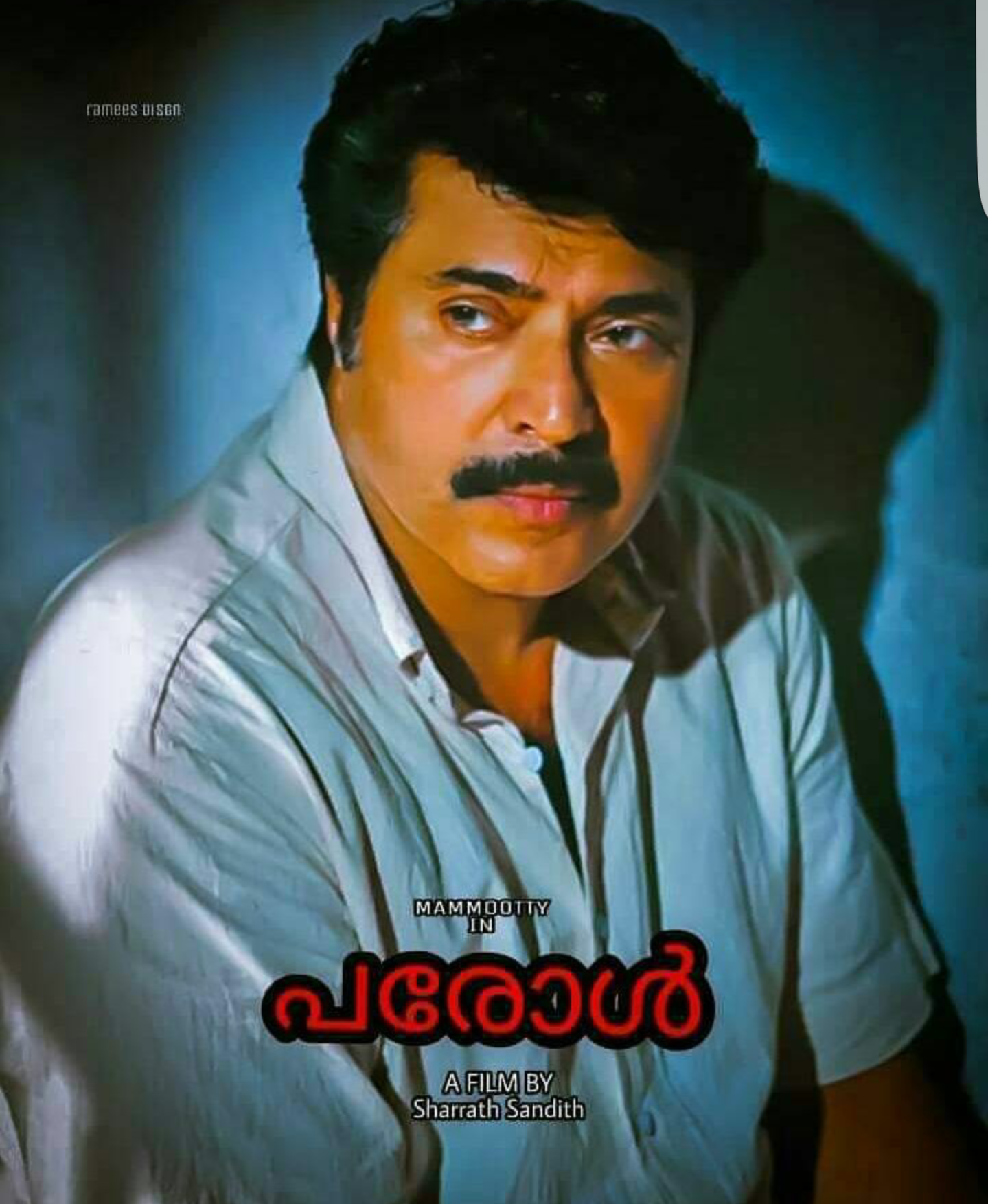 The script of the movie is by Ajith Poojappura and the main locations are Kerala and Bengaluru, where the jail sequences in the film were shot. The movie, touted to be inspired by real life events, also has Suraj Venjaramoodu and Siddique playing pivotal roles. Ineya is playing a Kottayam achayathi named Annie in the film and she belongs to a family that migrated from Thrissur to Pala – Thodupuzha regions. Parole is the debut directorial movie of Sharrath who was an Ad film director who has earlier worked with Mammootty for the Ads of South Indian Bank.

In Parole, Mammootty will be playing the role of a convict and it is an intense and performance oriented role. And also, Telugu actor Prabhakar, who played the role of Kaalakeya in Baahubali: The Beginning, has been roped in, to essay a key role in the movie. If the reports are to be true, Prabhakar is appearing as the main antagonist in Parole.