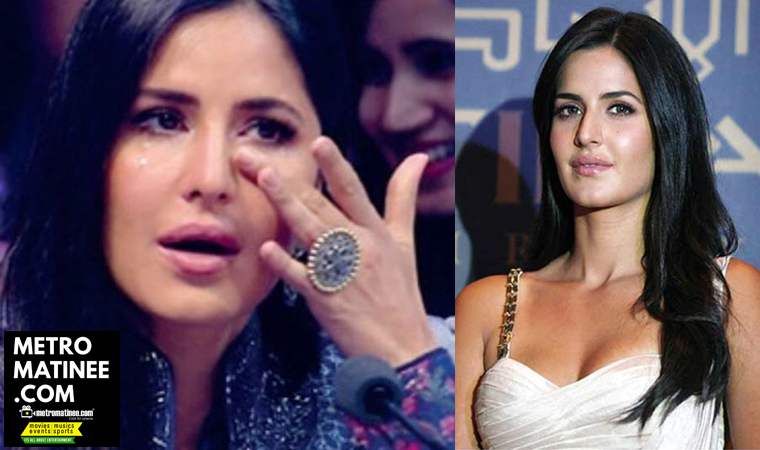 Katrina Kaif breaks down on the sets of a Reality Show

Katrina Kaif breaks down on the sets of a Reality Show 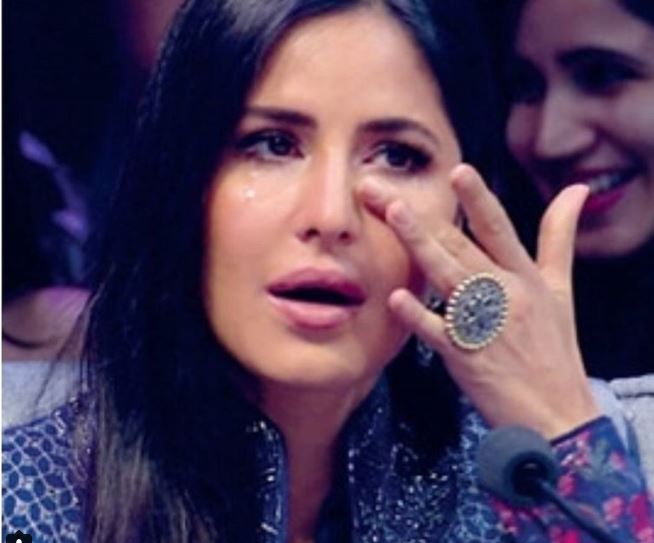 A famous daily reported that, on Wednesday that Katrina started crying after watching a contestant perform on Tere Naam from Khan’s 2003 hit movie by the same name. “In between shots, Katrina got emotional and broke down after watching a romantic act by a contestant on the title track of Tere Naam, the 2003 Salman and Bhumika Chawla-starrer about unrequited love. The shoot had to be halted for about 10 minutes. Salman soothed Katrina’s frayed nerves as she regained her composure,” it quoted a source as saying. After the shooting resumed, Salman performed on Jag Ghoomeya (Sultan). 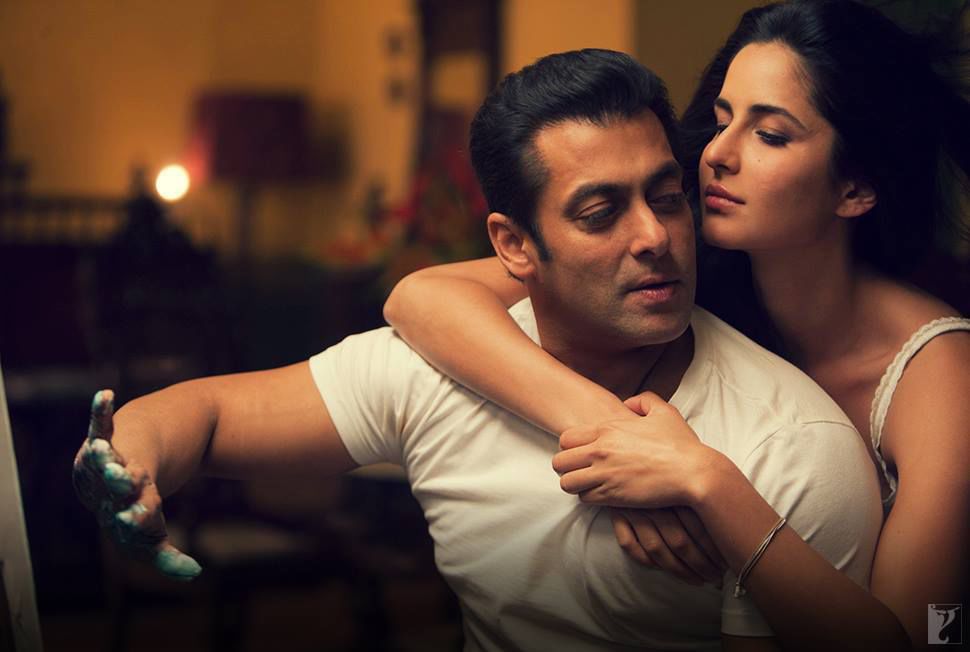 Salman and Katrina also tried the bunny hop dance as ‘Dil Deewana’ (Maine Pyar Kiya) played. “Remo joined them in the performance later on. The act concluded with Salman revealing that it took him 15-20 days to perfect the move for the original song,” the source further told the daily. Salman and Katrina are currently promoting Tiger Zinda Hai that is slated to hit theatres on December 22. 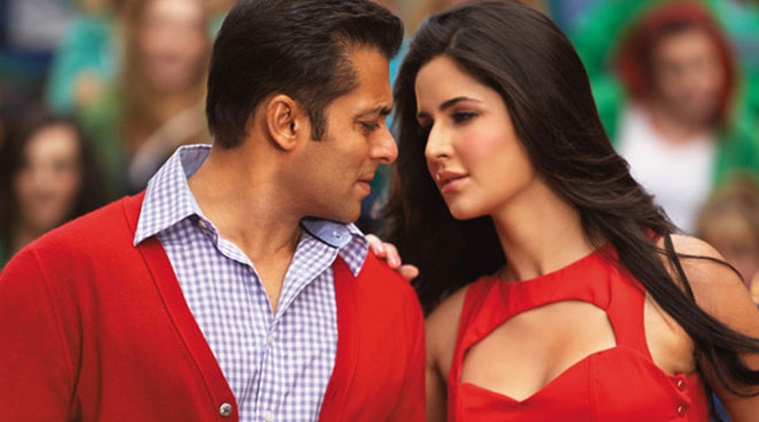 They also performed on Swag Se Karenge Sabka Swagat on the show.Tiger Zinda Hai is Salman and Ali Abbas Zafar’s second collaboration. They earlier worked in 2016’s Sultan and are slated to start shoot for another film, Bharat. 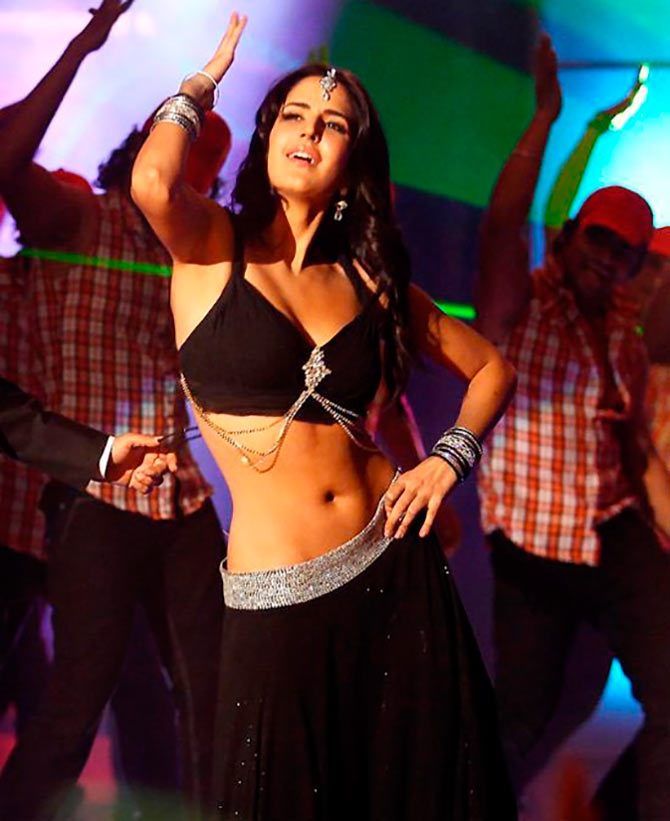 In an interview, Salman said about Katrina that, “She (Katrina) knows her limitations and works hard to achieve what she can’t do. When she joined the industry, she couldn’t dance. Today she is one of the best dancers we have. Priyanka Chopra, Deepika Padukone, girls who are considered dancers I think she beats them hollow.”