Ranam movie which was earlier titled as Detroit Crossing is one of the much-anticipated upcoming movies of Prithviraj. Scriptwriter Nirmal Sahadev is directing the movie which is completely set in the US. The movie falls under the genre of dark neo-noir thriller and is about a Tamil street gang. The makers have roped in noted Hollywood stunt choreographer Christopher Brunetti to direct the action sequences Ranam. 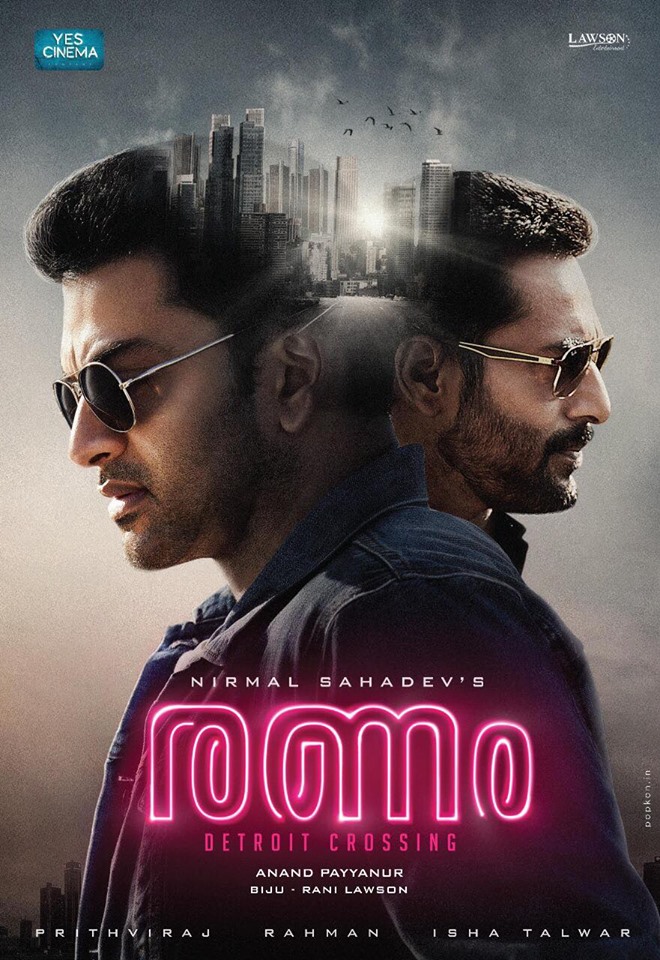 Christopher Brunetti is known as the stuntman of web series like House of Cards, Murder Calls and Fatal Attraction. The film is about an immigrant community and the gang wars in Detroit and Michigan. While Prithviraj plays a gang leader in the movie, veteran actor Rahman will be sharing screen space with him. It may be recalled here that Prithviraj and Rahman had worked together in Mumbai Police and both of them played cops in the film. 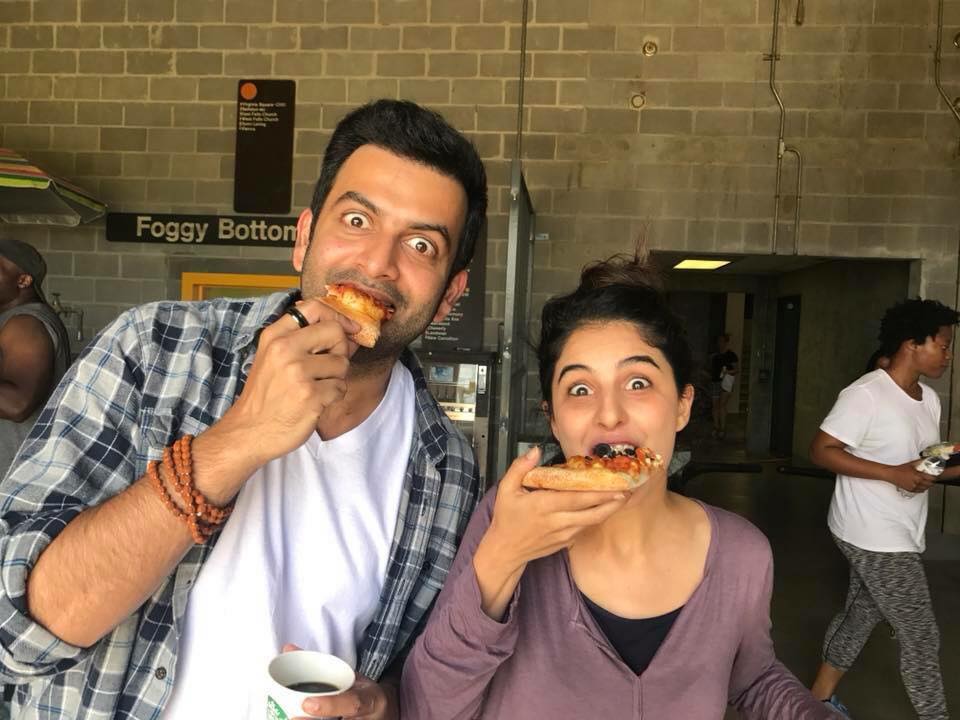 In the movie, Prithviraj gets involved with the street gangs and the story revolves around it.The film is based on some real-life incidents. Isha Talwar replaced Mamta Mohandas in the lead female role of the movie. Nirmal Sahadev is an Indian-American screenwriter and film director active in the Malayalam film industry. started his film career in Malayalam as a Chief associate director in Malayalam movie Ivide (2015). Later he was the assistant director in Monsoon Mangoes (2016). He has also directed an English short film, named “Sleep” (2012). 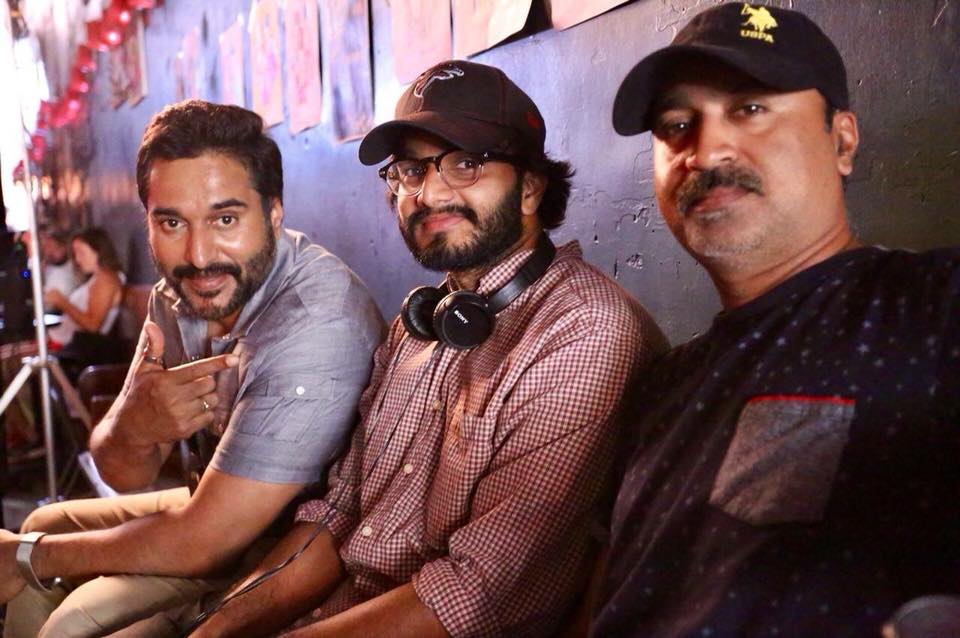 His Directorial debut film in Malayalam is Ranam. Currently the shooting of the film is in progress. He is also the script writer of the upcoming Malayalam movie Hey Jude starring Nivin Pauly and Trisha which is currently undergoing post production works. Apart from this film, Prithviraj has My Story, Aadu Jeevitham, an untitled Anjali Menon directorial, Veluthampi Dalava, Syamanthakam. Prithviraj is also gearing up to make his debut as a director with the Mohanlal starrer Lucifer.

Dileesh Pothen to debut in Kollywood!
Jayasurya’s Captain Movie to get a release on February 16th!