Dileesh Pothen to debut in Kollywood!

Dileesh Pothen to debut in Kollywood!

Actor/Director Dileesh Pothen to make his Kollywood acting debut with with upcoming Tamil-Malayalam bilingual movie Leons. Dileesh Pothen’s directorials, Maheshinte Pratheekaram and Thondimuthalum Driksashiyum, have been tagged as two of the finest Malayalam movies of the recent times.Leons, directed by ad filmmaker Biju Das, is touted to be a comedy thriller in the backdrop of a campus. 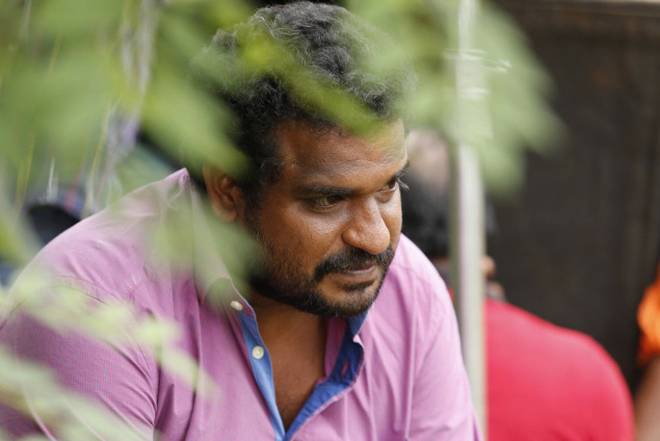 Hareesh Peradi will also be seen in the pivotal role of Leons alongside Dileesh Pothen. The movie is scripted by newcomer Vishnu Ponkunnam. Under the banner of Nisha Creations, Leons is produced by Nisha Nair and Hari Govind. Shivaji Guruvayoor, Manoj Guiness, Kottayam Pradeep, Beena Antony and Anoop are part of the cast. 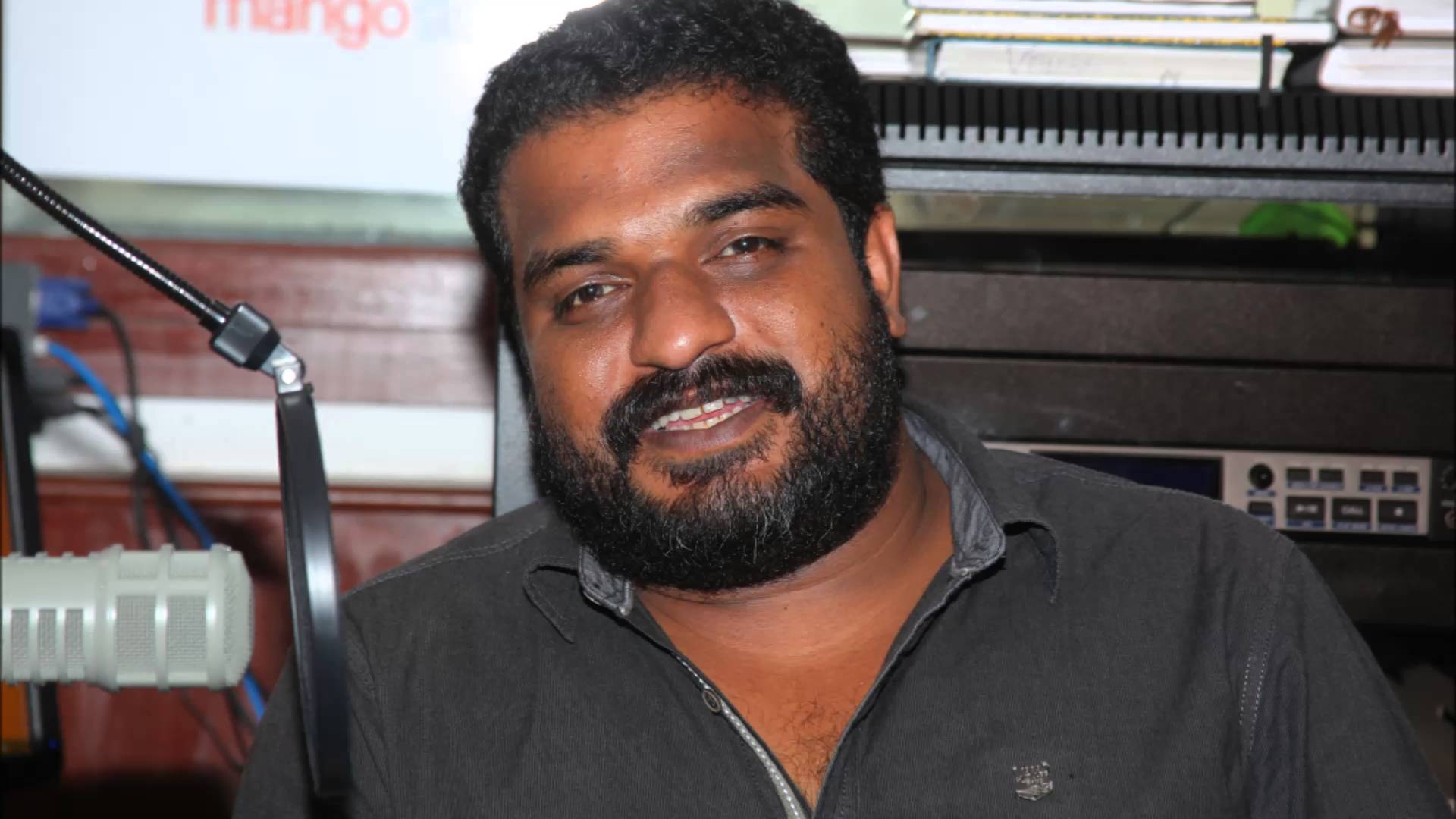 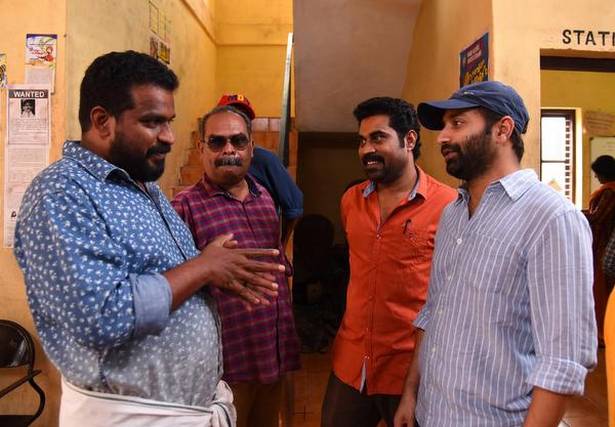 He was the chief associate director in Dileesh Nair’s 2014 film Tamaar Padaar. Pothan made his directorial debut in 2016 with Maheshinte Prathikaaram, starring Fahadh Faasil. It received the National Film Award for Best Feature Film in Malayalam. His second directional was Thondimuthalum Driksakshiyum (2017). In an interview Dileesh said, “I’ve always been interested in the arts and chucked a science degree to study theatre and performance art because I was so enamoured by it. Directing is my first love; turning an actor was rather accidental.” 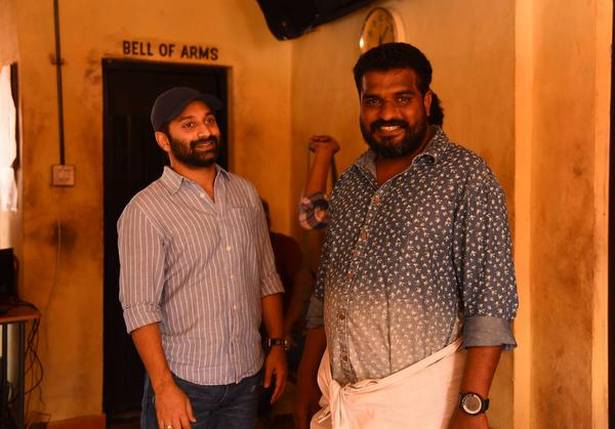 “People tell me that I resemble several Malayalam directors in real life and it just so happened that Syam and Dileesh Nair, the writers of Salt n’ Pepper, were my roommates. I was the casting reference for the character of a director in the movie and when push came to shove they made me do the role! I enjoy acting in all kinds of roles; it’s only that I don’t get the time to do all what is offered to me,”adds Dileesh.

Trisha to share Screen Space with Priyamani for her next movie!
Hollywood Stunt Choreographer for Prithviraj’s Ranam movie!