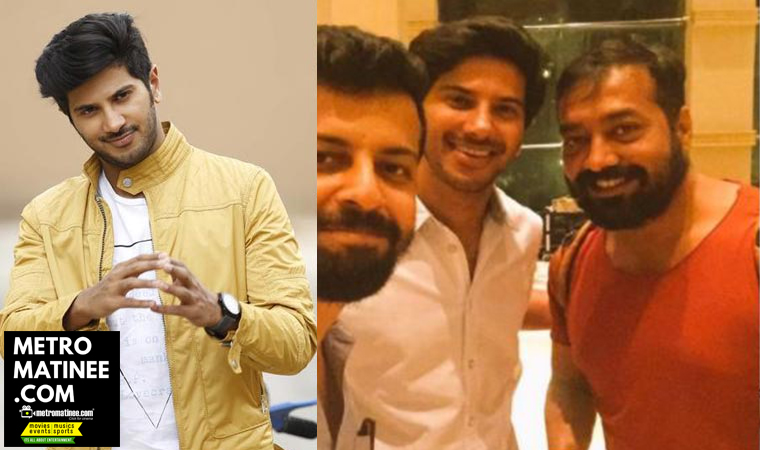 Recent reports say that, Malayalam star Dulquer Salmaan will be next seen in Bollywood director Anurag Kashyap’s next Movie. 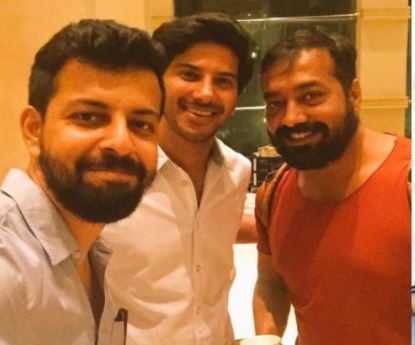 The film is a love triangle that will kick off in January, most likely in Himachal Pradesh. Earlier it was reported that Anurag Kashyap’s next Movie will have Taapsee Pannu and Vicky Kaushal. The movie titled as Manmarziyan is being produced by Aanand L Rai. 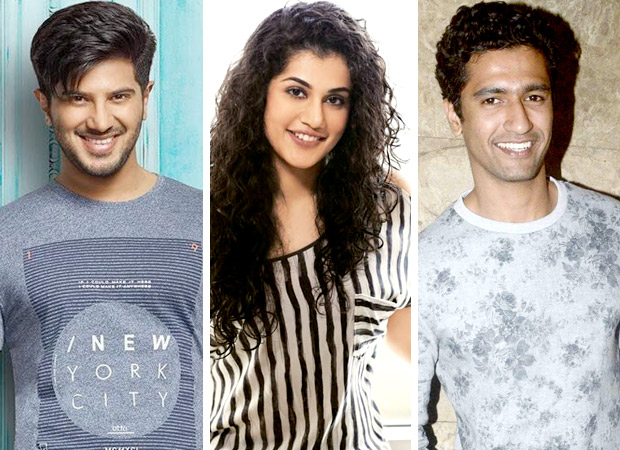 According to a source close to the movie, the film’s team had been scouting for a second actor opposite Taapsee’s character after Vicky came on board and Dulquer fits the bill perfectly. Meanwhile, Dulquer is gearing up for his Hindi debut with Akash Khurana’s Karwaan, also featuring Irrfan Khan and Mithila Palkar. The film has Irrfan and him playing friends who are on a road trip that begins in Ooty. 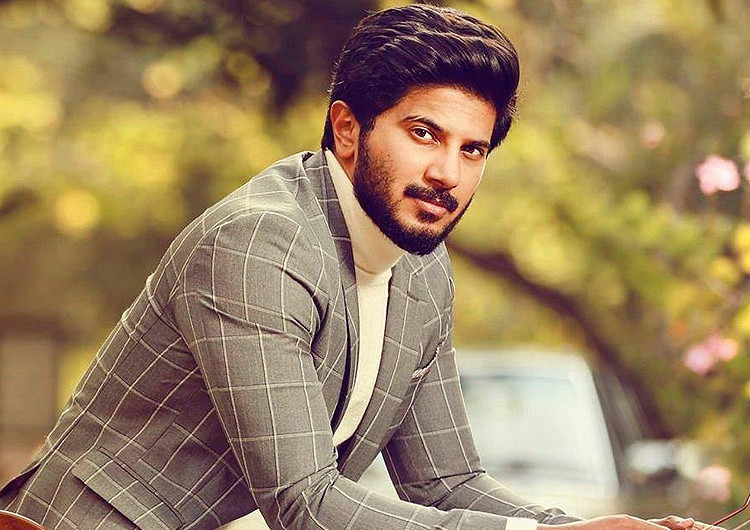 Manmarziyan was announced in 2015 by Aanand L Rai, who is known to be possessive about his stories, with Ayushmann Khurrana and Bhumi Pednekar in the lead with Sameer Sharma as the director. However, the love story was shelved shortly after when Rai realized they weren’t on the same page. The producer then revived it with Ashwiny Iyer Tiwari before surprising everyone by taking it to Anurag Kashyap. 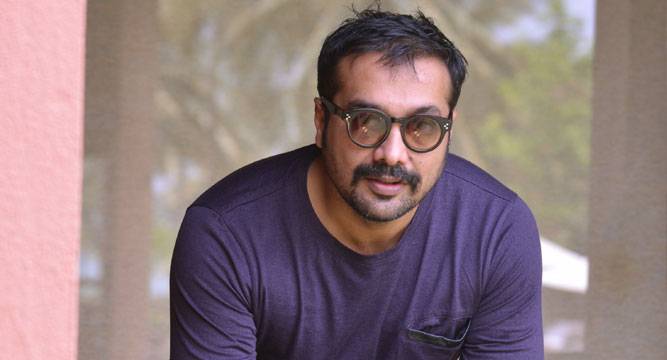 Apart from this Dulquer is also working on Mahanati in Telugu, Kannum Kannum Kollai Adithal in Tamil and Oru Bhayankara Kamukan in Malayalam. Bejoy Nambiar directorial Solo was the last release of Dulquer. Solo was an anthology movie of four films. 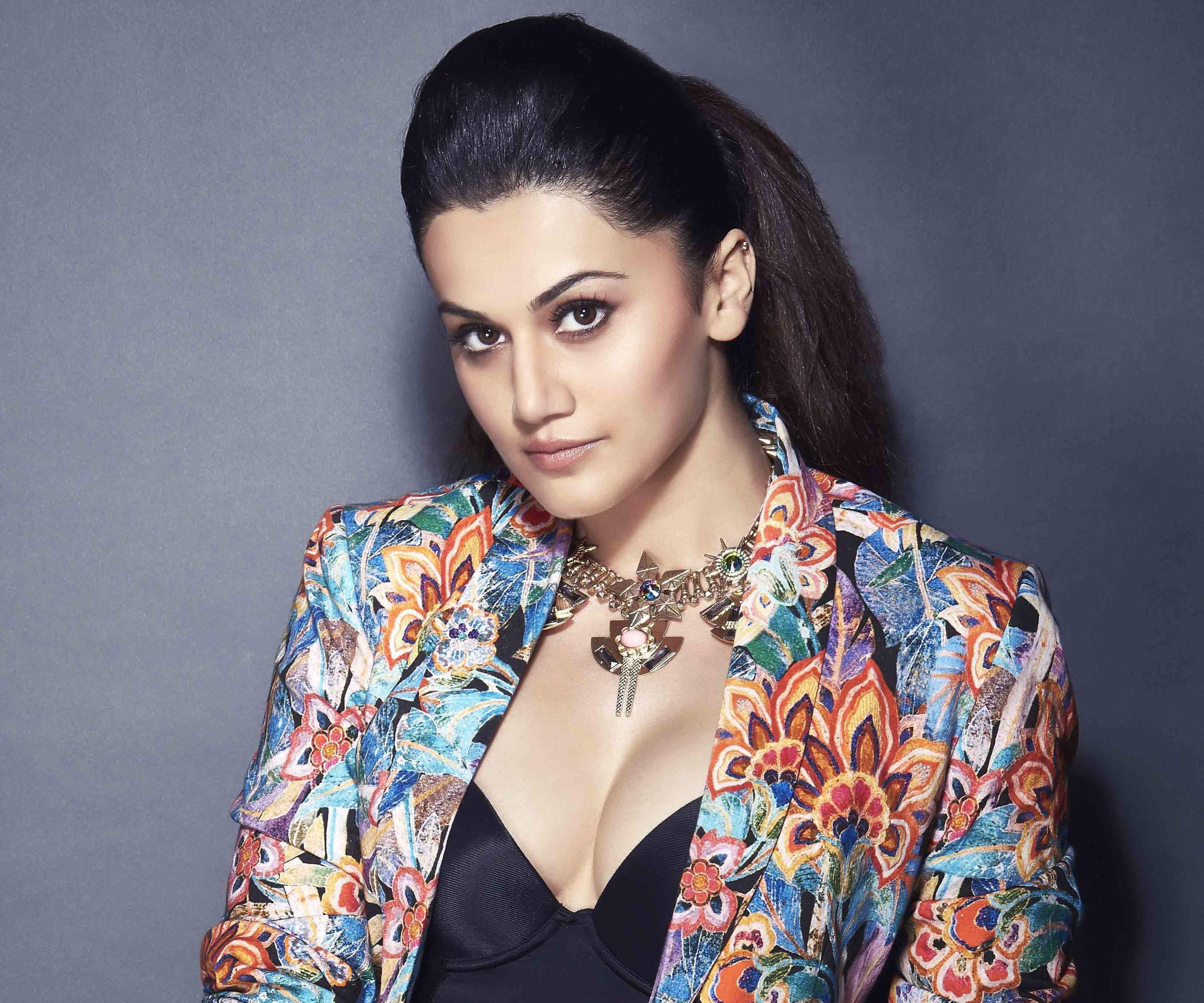 Although Aanand L. Rai and Anurag Kashyap have been busy with their own projects, now it seems that the two of them have decided to take time out for Manmarziyan which has been in the backburner for quite some time. More details about the movie Manmarziyan will be out soon.