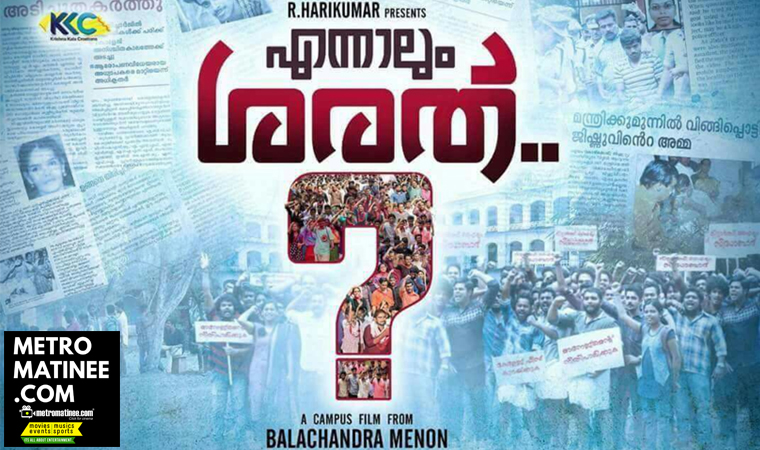 Balachandra Menon’s next movie is titled as Ennalum Sharath

Balachandra Menon’s next movie is titled as Ennalum Sharath 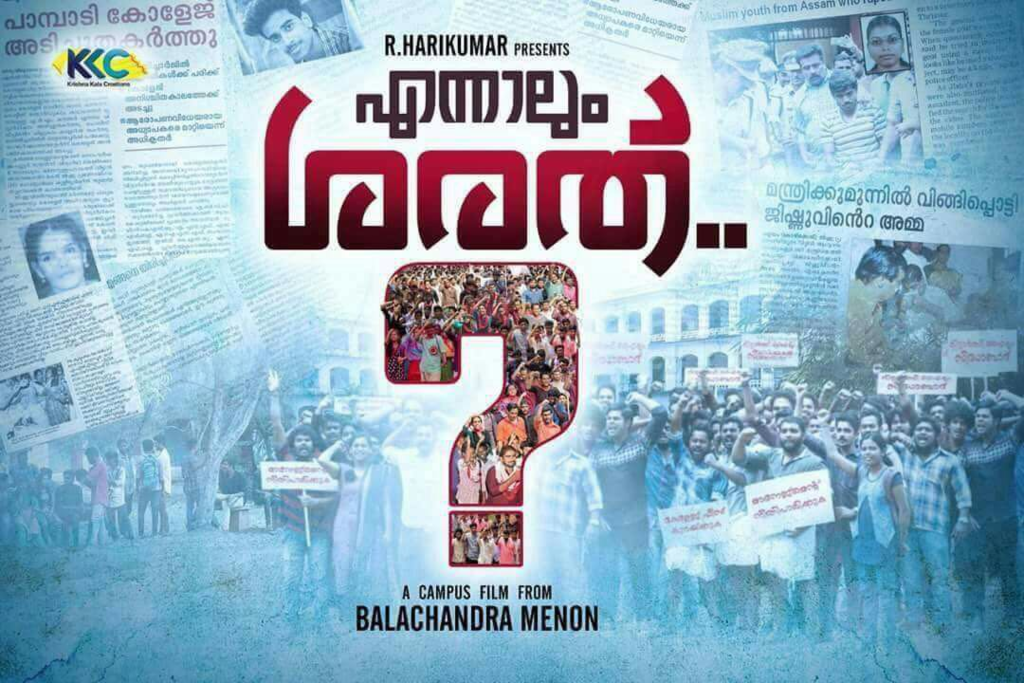 The Campus story will have new faces as part of the cast. The director himself has before made a casting call for his film through his official Facebook Page. The 1981 movie Premageethangal was his last campus movie. Ennalum Sharath is produced by R Harikumar under the banner of Krishnakala Creations. The pre-productions of the movie are in full swing. Njn Samvidhanam Cheyyum was Balachandra Menon’s last directorial movie which was released in 2015. 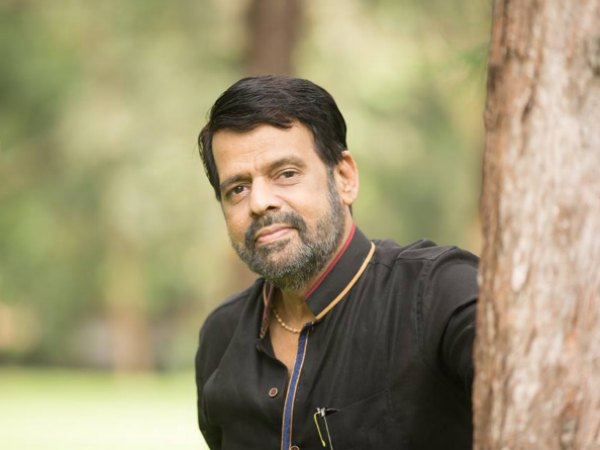 He also did the lead role in the movie. More details about Ennalum Sharath movie is not revealed but soon other details about the movie will be out. The cast and crew of the movie are yet to be finalized.
Balachandra Menon has directed 40 movies and acted in over 100 movies. He won the National Film Award for Best Actor in the 1998 film Samaantharangal, which was also directed by him. He has also worked as a distributor, editor, composer, singer, and producer in the Malayalam film industry. 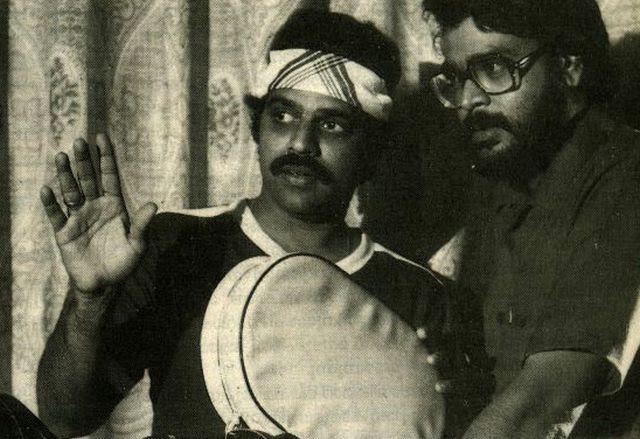 Recently he was selected as the world’s No.1 person who has done the maximum number of movies as an actor, director, and scriptwriter. He has also introduced many actors into the Malayalam film industry. Actors who made their debut in his films include Shobhana in ‘April 18’, Parvathy in ‘Vivahithare Ithile Ithile’, Maniyan Pillai Raju in ‘Maniyan Pillai Athava Maniyan Pillai’, Karthika in ‘Manicheppu Thurannappol’, Annie in ‘Ammayane Sathyam’, and Nandini in ‘April 19’. 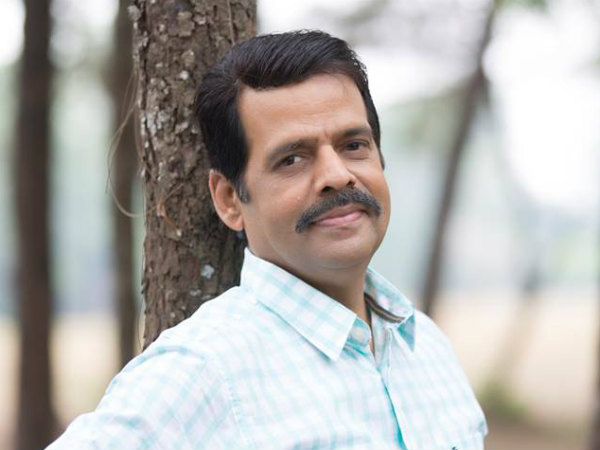 He had made a numerous number of films between the 1980s and 1990s. Balachandra Menon was awarded with the fourth highest Civilian Honour of our Country Padma Shri in 2007. He also received  Kerala State Film Awards for different Categories.