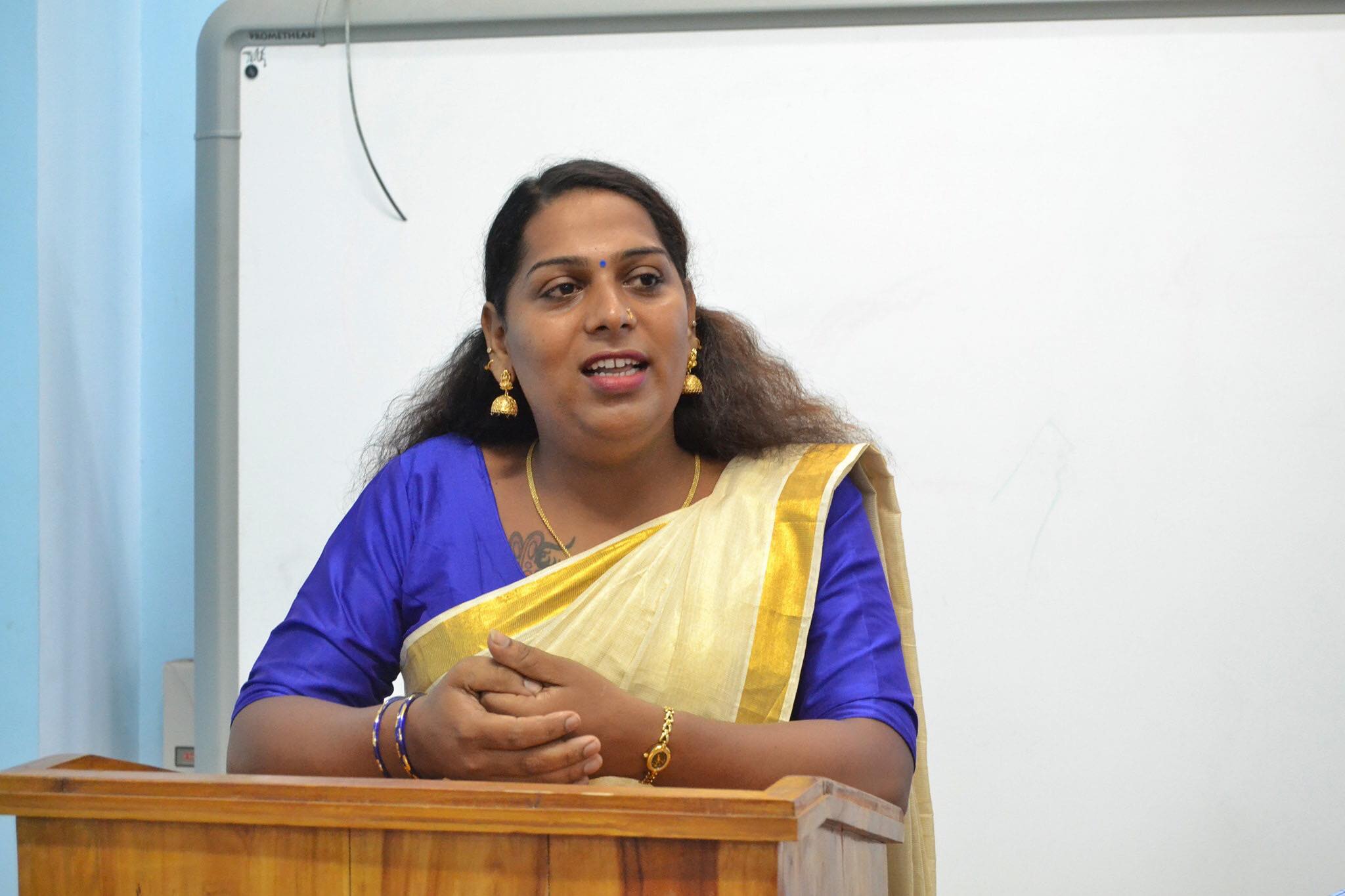 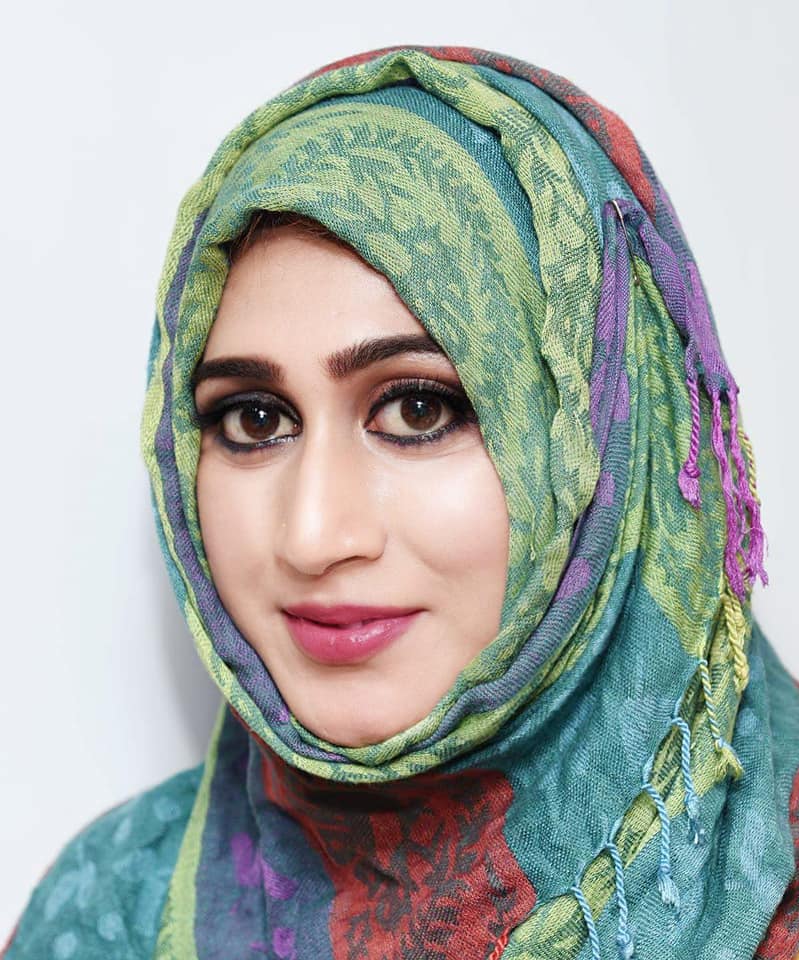 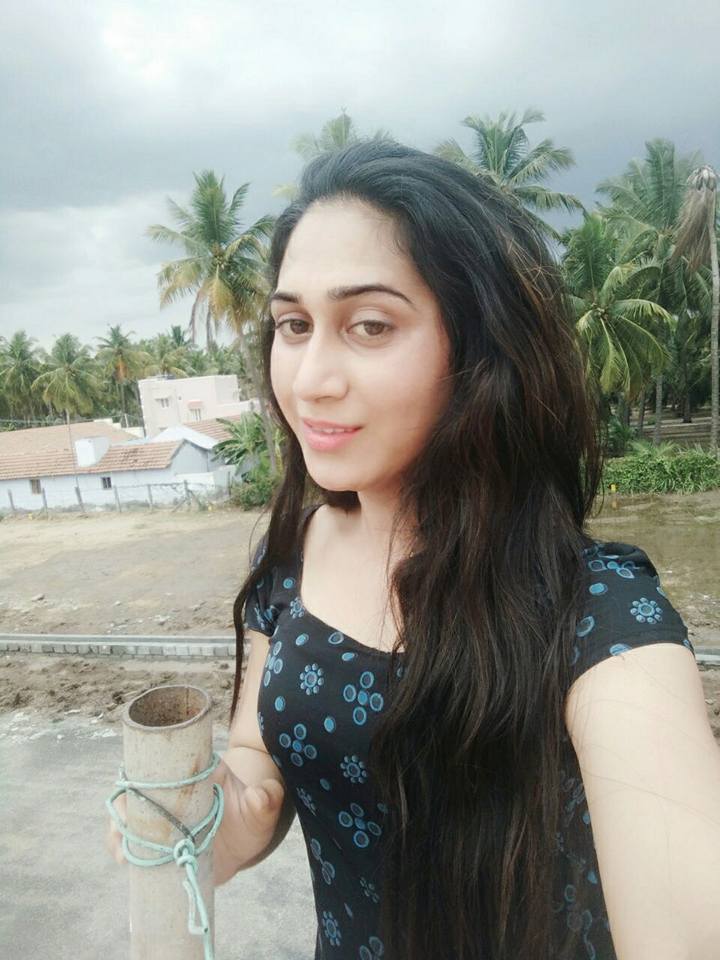 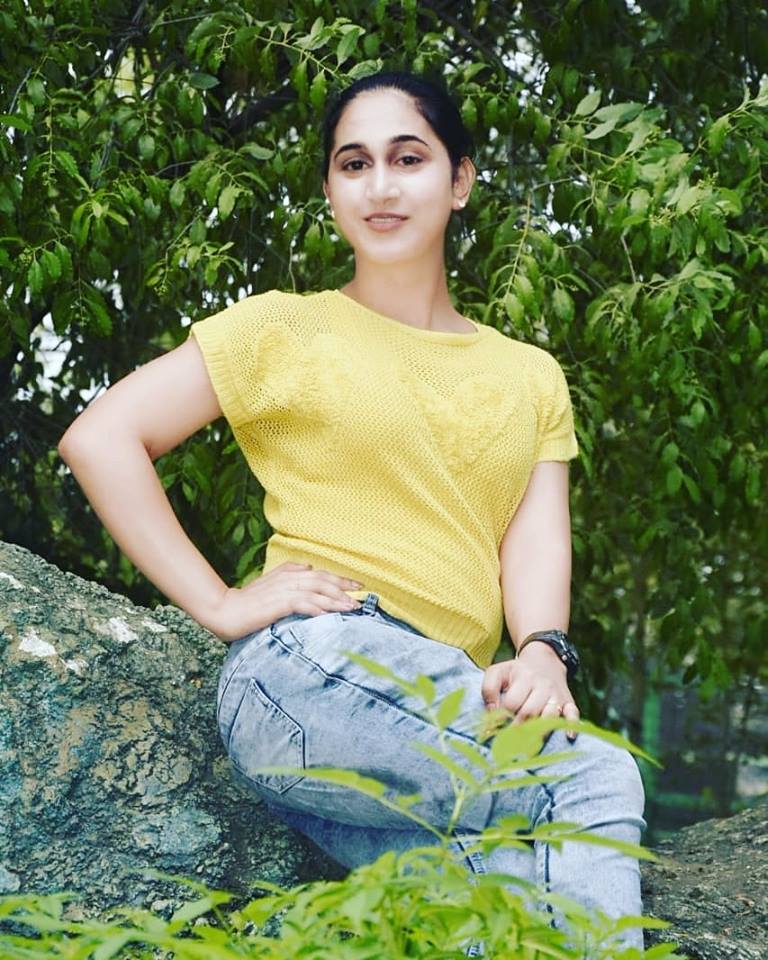 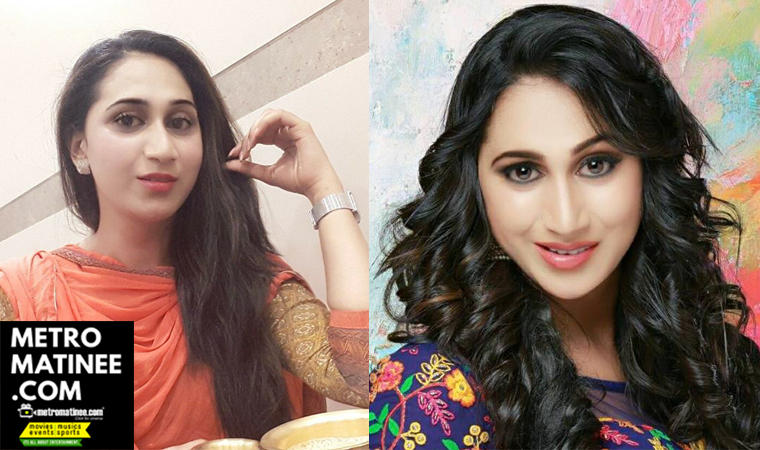 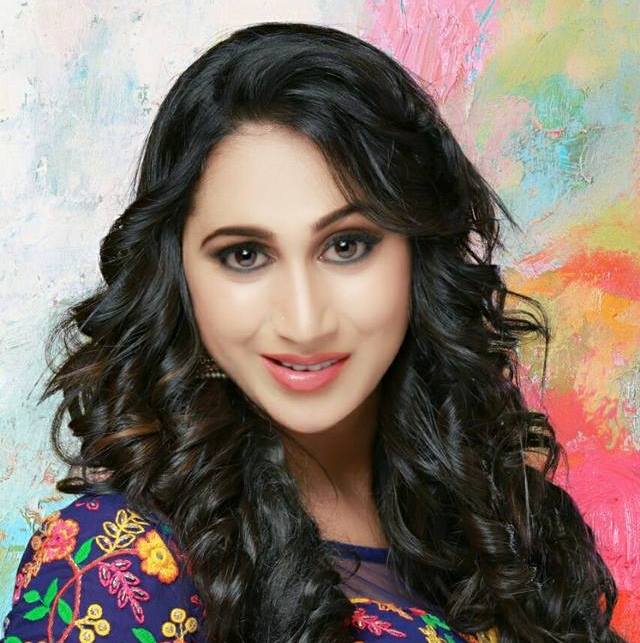 Ishan, a trans man, underwent gender-affirmation surgery two years ago, and decided that he would only marry a trans woman.

Now, his dream is set to come true in May, when he marries Surya – a well-known trans rights activist and TV actor.

If all goes as per plan, 33-year-old Ishan and 31-year-old Surya will perhaps be Kerala’s first trans couple to register their marriage in the state.

The couple are confident they won’t face any legal hurdle for Surya has also undergone a gender-affirmation surgery. They are planning to register the wedding in Thiruvananthapuram; and since both of them are from different religious backgrounds, they have decided to do away with religious ceremonies altogether.

“It’s going to be a grand function. We both have our families’ support, and members of the transgender community will be invited. We want to inspire others in the community and we want to send a strong message to those who have still not accepted us wholeheartedly,” Ishan tells TNM.

Ishan and Surya had known of one another for years, but they fell in love six months ago. The decision to marry followed swiftly, and both believe it was inevitable.

“We had known of one another for years, but weren’t friends. Six months ago, we met at a programme in Kozhikode and got to know each other. I proposed to her, knowing that she had the same feelings for me,” smiles Ishan.

“Initially, there were some problems in our families because we’re both from different religions. But I was determined I would marry only Surya. Her attitude to life is what attracted me to her. Trans women Renjini and Sreekutty, who are active members of Oasis, led me to the group and I learnt so much about our community and its members there,” he says.

He counts his family as his greatest blessing, saying he is lucky to have their support.

“Even I struggled with my identity at one point in time; it was not easy. But my younger sister tried to understand everything about me. She and her husband have been of extreme support, and this helped gradually change others’ mindsets too. They stood with me when I told them I wanted to have a gender-affirmation surgery. Now, both my sisters are preparing for my wedding. My family always wanted me to have a partner,” he laughs.

Surya underwent a gender-affirmation surgery four years ago. “What I loved about Ishan is the way he chooses to live. He is clear about what he wants to do and lives exactly as he wishes,” says Surya.

“I don’t want to be looked down at with embarrassment or as someone who has drawbacks. If I married a cis man such things would have happened. But by marrying someone from my own community, I believe there is more understanding. We have every right to live like everyone else, and we want to underline that through our wedding,” she says.