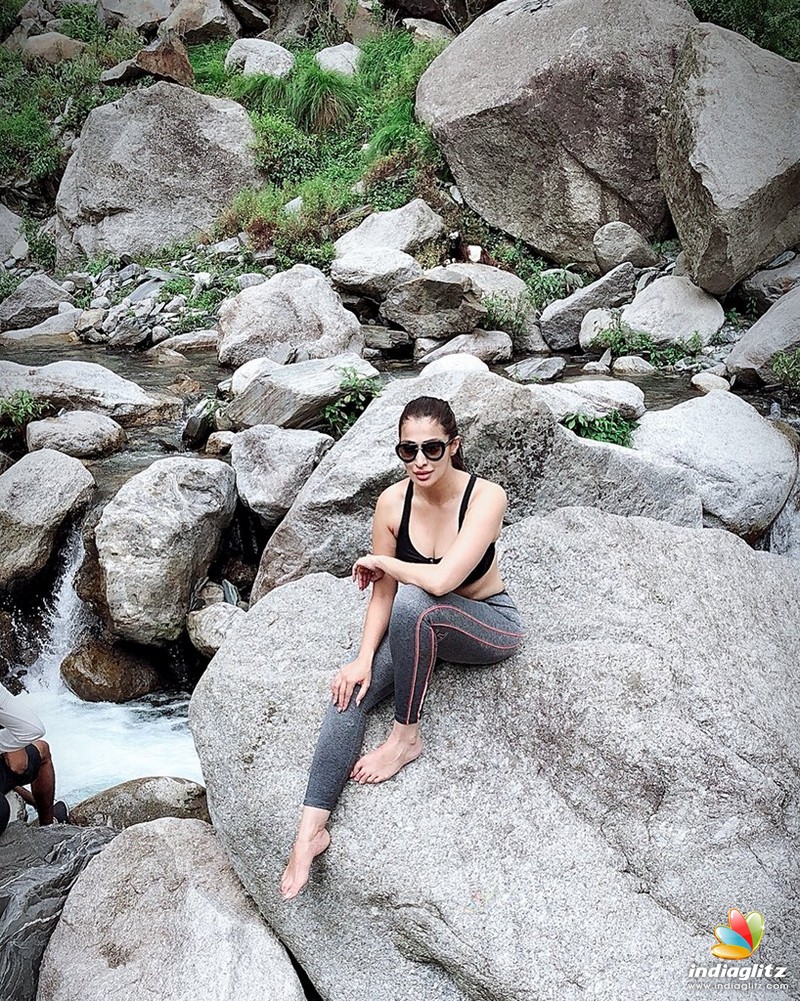 ◄ Back
Next ►
Picture 12 of 13
Raai Laxmi Latest photos