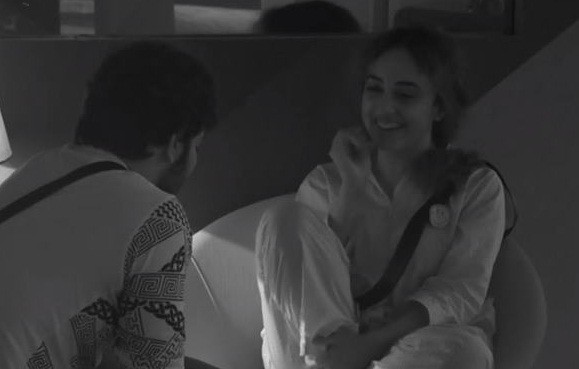 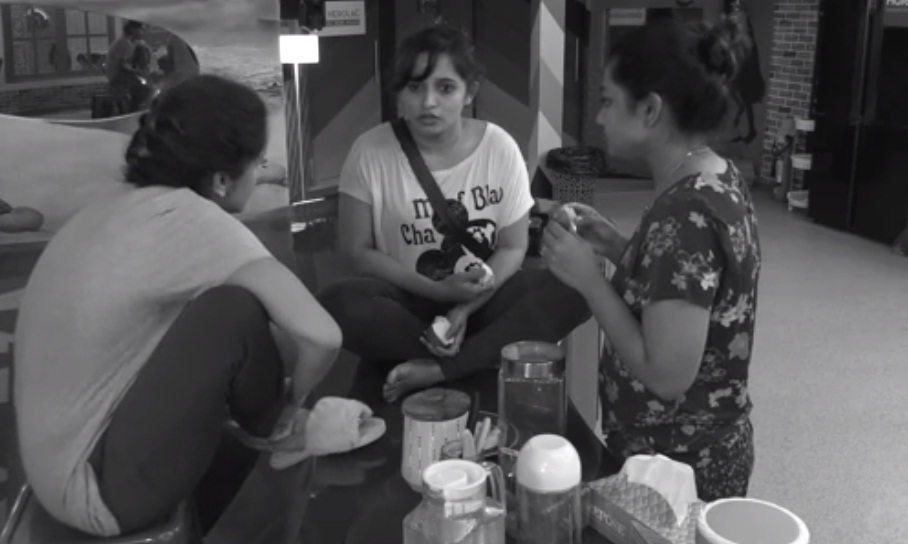 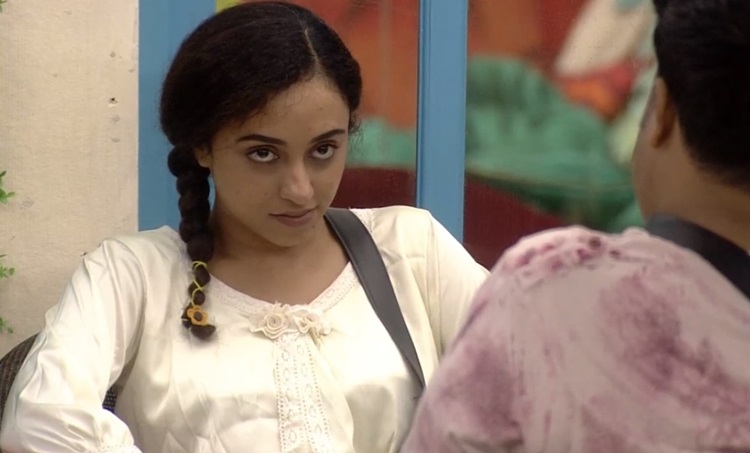 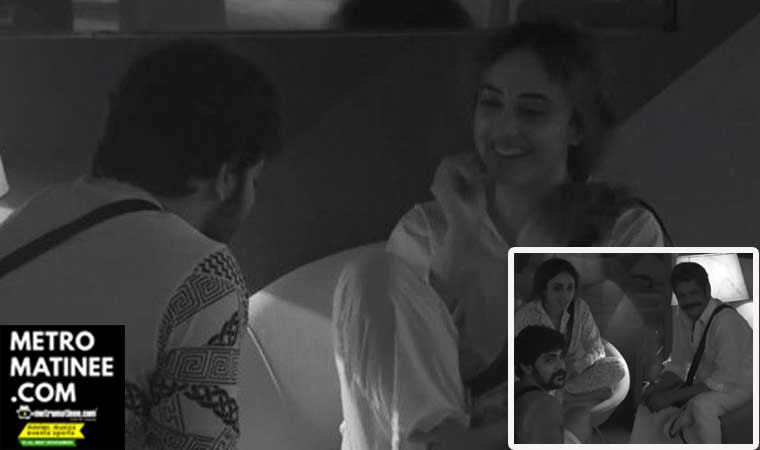 Bigg Boss Malayalam 1 is the first season of Malayalam language version of the reality TV show Bigg Boss broadcast in India. The show premiered on June 24, 2018 on Asianet. Veteran actor Mohanlal is the host of the show. For the first season, a splendid home had set up in Lonavala. The winner will be awarded a prize money of ₹ 5 million (US$75,000).

The show is being aired every Monday to Friday at 9:30 PM (IST) and 9:00 PM (IST) on Weekends on Asianet. The show also available on VOD and OTT platform Hotstar. Some new elements called ‘Unseen’, ‘Spicy specials’ and ‘Bigg Boss Plus’ was introduced by way of unseen and extra footage’s uploaded on Hotstar. This footages showed parts of the day that weren’t included in the episode, from ‘wake-up call’ to ‘lights out’.

The main events in the house are summarized in the table below. A typical week begins with nominations, followed by the luxury budget task, punishment than a task for immunity or anything else and then the eviction of a housemate during the Sunday or Saturday. Evictions, tasks, and other notable events for a particular week are noted in order of sequence