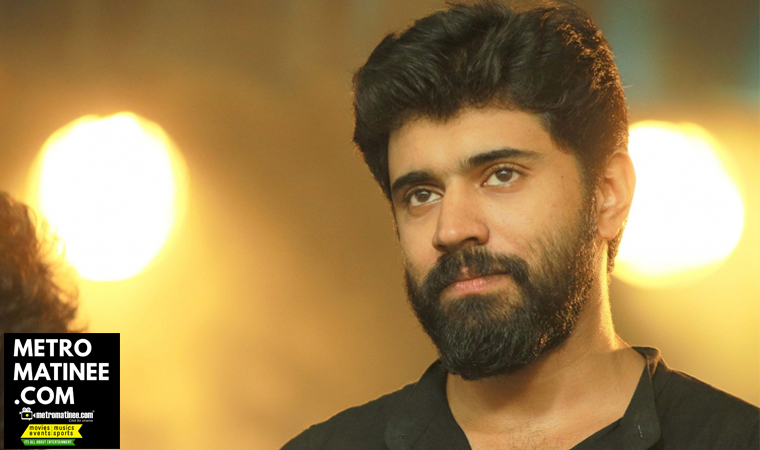 Nivin Pauly’s next Movie is a Campus Love Story

Nivin Pauly’s next Movie is a Campus Love Story

Nivin Pauly’s next Movie is with Pulimurugan director Vysakh

According to latest reports, actor Nivin Pauly’s next Movie is a Campus love story. Nivin Pauly is teaming up with Pulimurugan director Vysakh for this campus movie scripted by Pulimurugan scribe Udayakrishna. Earlier there were reports that the movie will be action thriller in which Nivin will be seen as a police cop. But the scriptwriter himself said that the movie will be a campus story. Udayakrishna in an interview to a daily said that,”Most of the movie is set in a campus and Nivin plays a college student. It’s also a family drama and a love story.” He also said that he had already completed the script and most probably the movie will go on floors in next year. And also this movie will be Vysakh’s next after Mohanlal’s hit movie Pulimurugan. Meanwhile, Vysakh also have a Tamil Film which is in talks and he had not decided which one he will be doing first, it may be decided according to the availability the actors’ dates.
Nivin Pauly is currently acting in Geethu Mohandas’s Moothon, Rosshan Andrrews’s Kayamkulam Kochunni and also in Shyama Prasad’s Hey Jude. In Hey Jude, Nivin Pauly is for the first time sharing screen space with Tamil actress Trisha. Hey Jude will also be the Debut Malayalam movie of Trisha. For Moothon and Kayamkula Kochunni Nivin had undergone some makeovers and especially, for Kayamkulam Kochunni he had been trained in Kalaripayattu and horse riding. Kayamkulam Kochunni is the biopic of Kerala’s legend thief Kayamkulam Kochunni. The actor has also been roped in for Dhyan Sreenivasan’s debut directorial Love Action Drama, in which he will be sharing screen space with lady superstar Nayanthara for the first time, which will go on floors next year. There were also reports that Vysakh and Udaykrishna will be joining hands for the sequel of Pokkiri Raja, which is titled as Raja 2 with Mammootty in the lead.