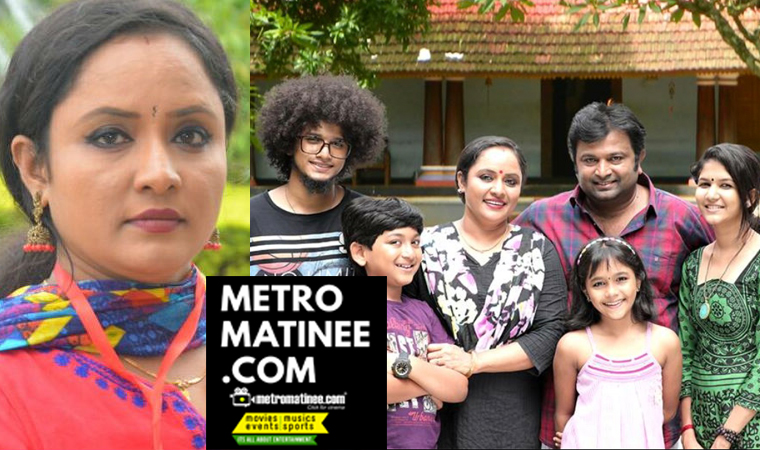 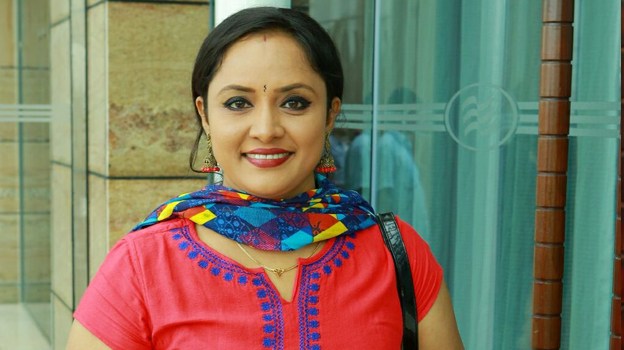 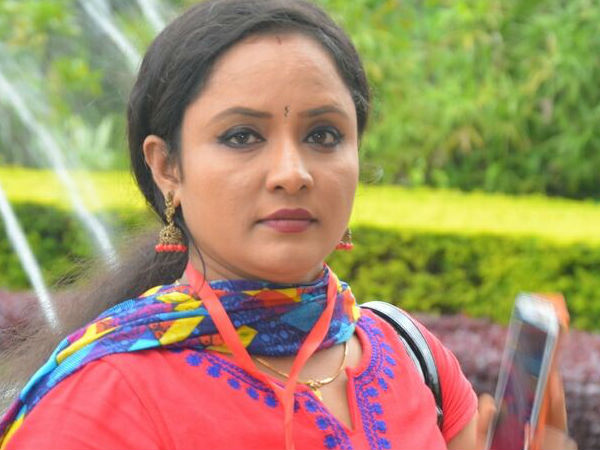 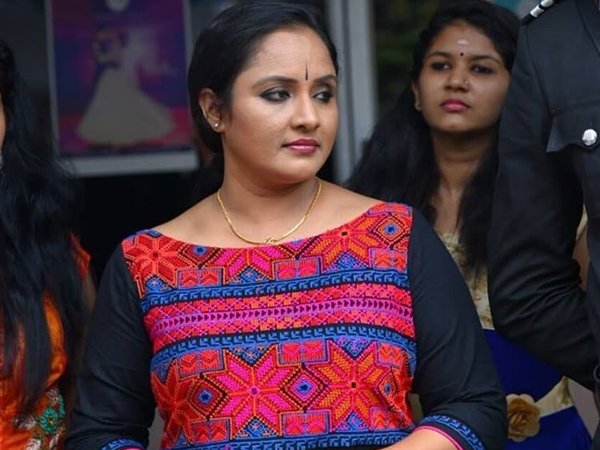 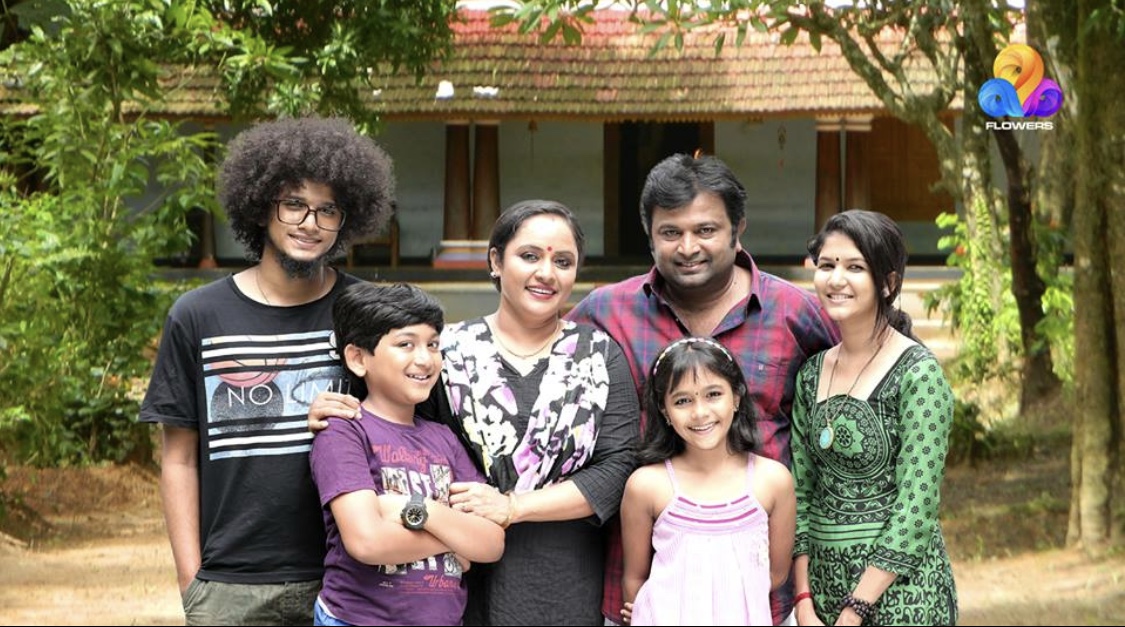 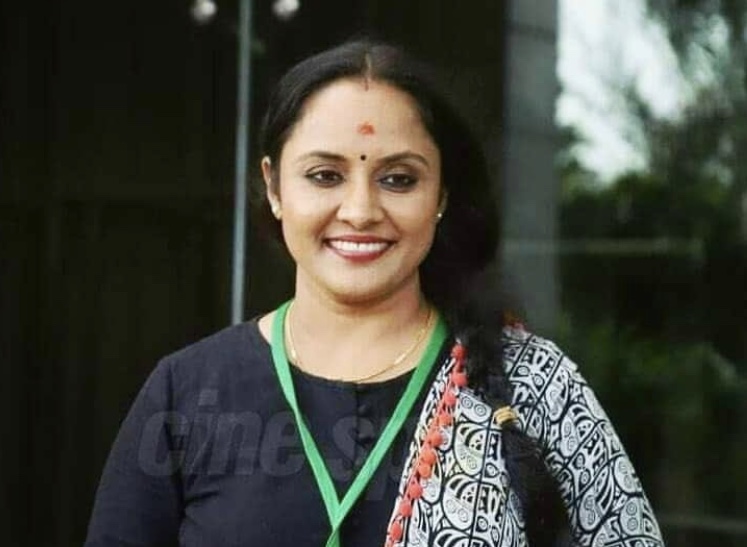 Uppum Mulakum is an Indian Malayalam language sitcom directed by R. Unnikrishnan. The show premiered on 14 December 2015 and is aired from 8:00 pm to 8:30 pm Monday to Friday on Flowers TV[1]

Incidents
On 7th July 2018, in an interview with Reporter TV ,the female lead Nisha Sarang stated that the director of the program, R.Unnikrishnan has been mentally torturing her for the past few years.[3] She also stated that she will not portray the character of Neelima ever again if the program is directed by the accused R.Unnikrishnan[4][5][6][7] [8]

Plot summary
The sitcom drama revolves around the family of Balachandran thambi(Balu), his wife Neelima, their five children Vishnu, Lakshmi, Keshav, Shivani, a new baby (not yet named). Parvathy, elder daughter of the couple in earlier episode is removed from the show right now.

They are occasionally visited by Balu’s brother Surendran,his parents, his cousin Rema and her father Shankaran, Neelima’s parents Kuttan Pillai and Bhavani Amma, her cousin Makhi, their neighbours Bhasi, Shukoor, Nawas, auto driver Chandran and a family from Madurai – Kanakam and Chokkalingam.