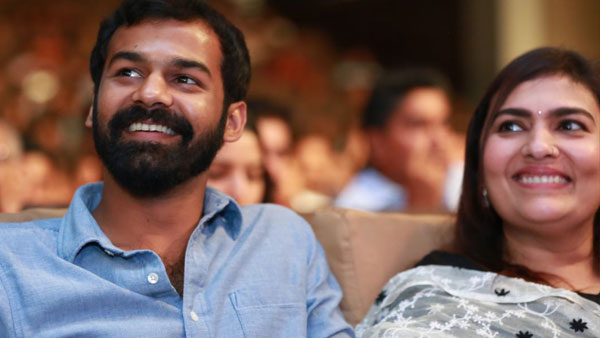 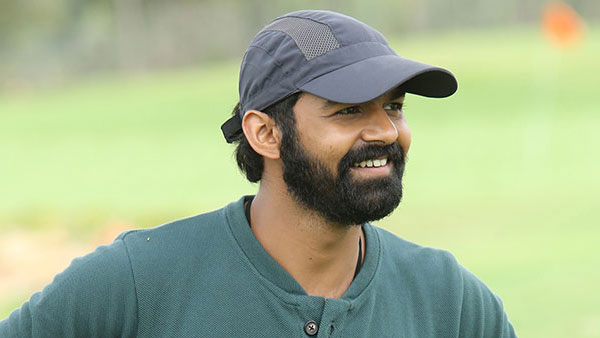 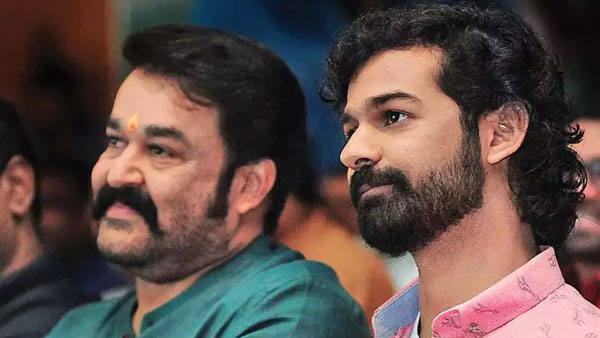 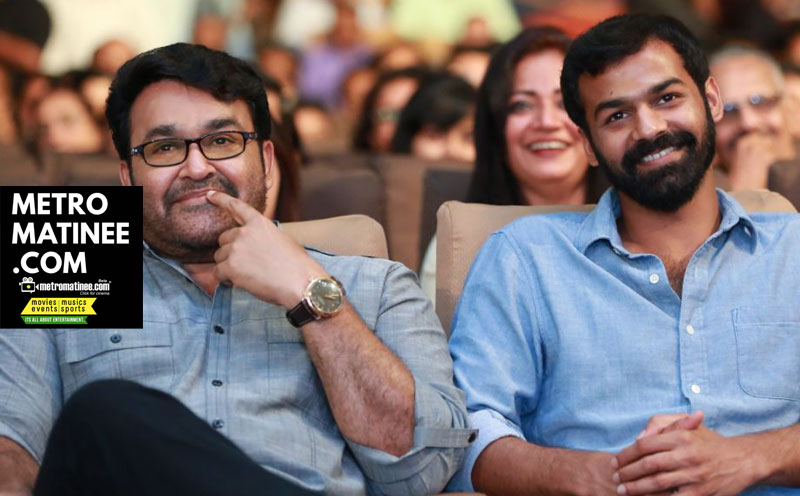 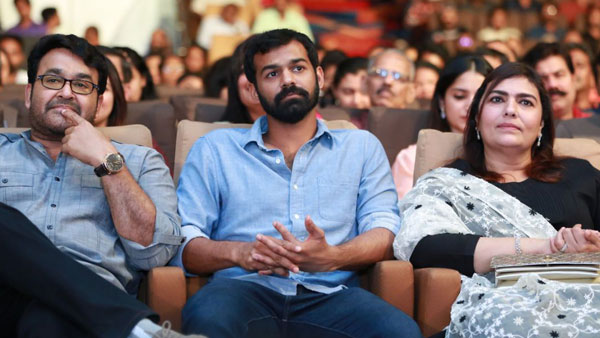 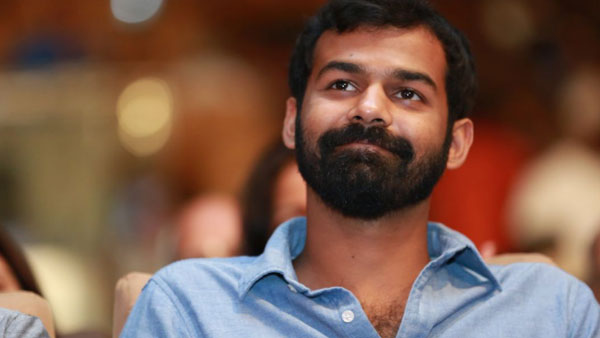 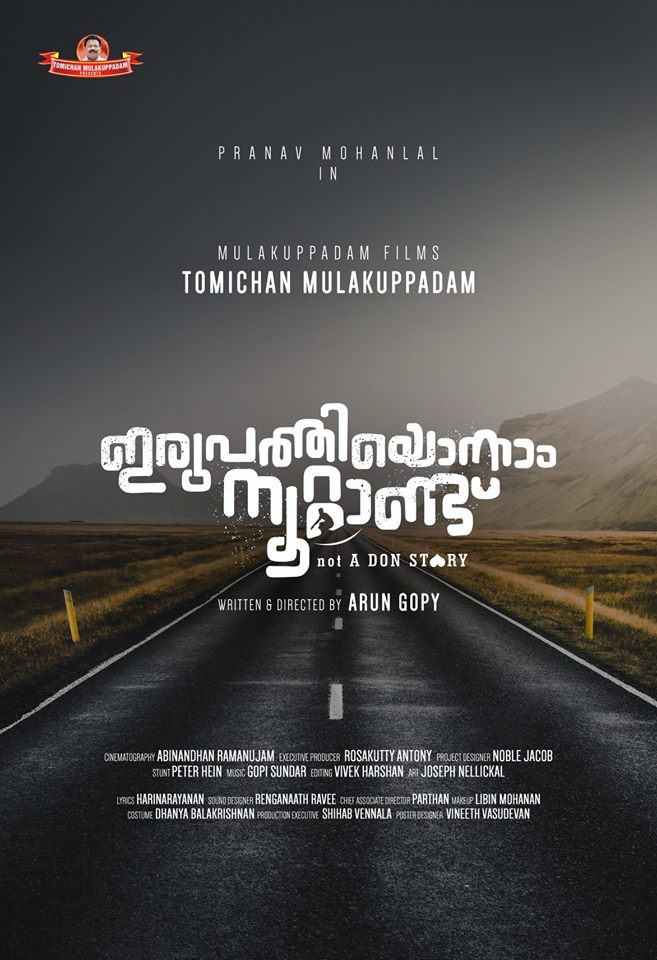 Pranav Mohanlal (born 13 July 1990) is an Indian actor who appears in Malayalam films. The son of actor Mohanlal, he began acting as a child with his screen debut in his father’s film Onnaman (2002) in a minor role, followed by a leading role in Punarjani in the same year. He won the Kerala State Film Award for Best Child Artist for his role in Punarjani. He then decided to abandon films to focus on his studies. Since then, he has kept a distance from the film industry and was not keen on returning to pursue acting. He graduated with a bachelor’s degree in Philosophy from the University of New South Wales.

Pranav returned to films in 2015 as an assistant director to Jeethu Joseph and served in two films—Papanasam and Life of Josutty. He appeared in the leading role in the 2018 film Aadhi, directed by Jeethu

Pranav Mohanlal was born on 13 July 1990[1] in Trivandrum, Kerala in India as the son of actor Mohanlal and Suchitra Balaji. He has a younger sister, Vismaya Mohanlal. His maternal-grandfather is the Tamil film producer K. Balaji and uncle Suresh Balaje is also a producer. Pranav completed his schooling staying in a boarding school, the Hebron School in Ooty, Tamil Nadu. He graduated with a Bachelor of Arts in Philosophy from the University of New South Wales in Australia. Pranav maintains a low-profile lifestyle.