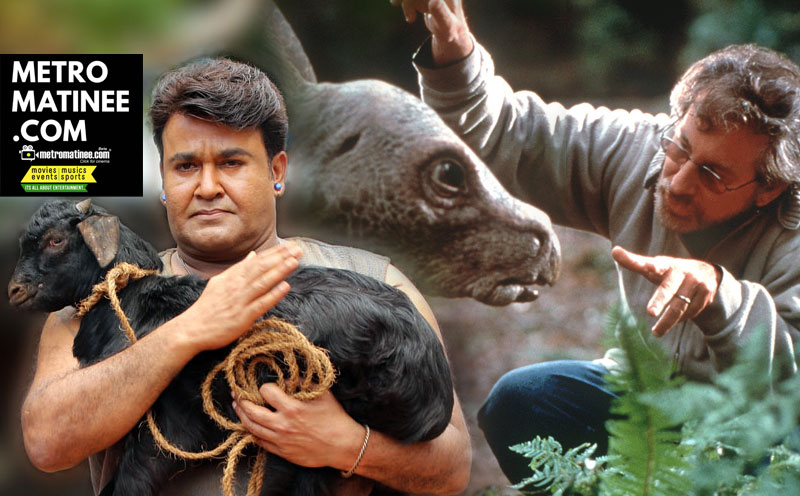 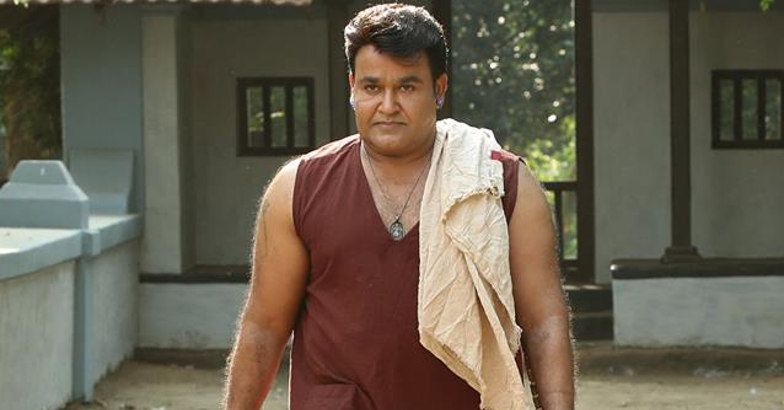 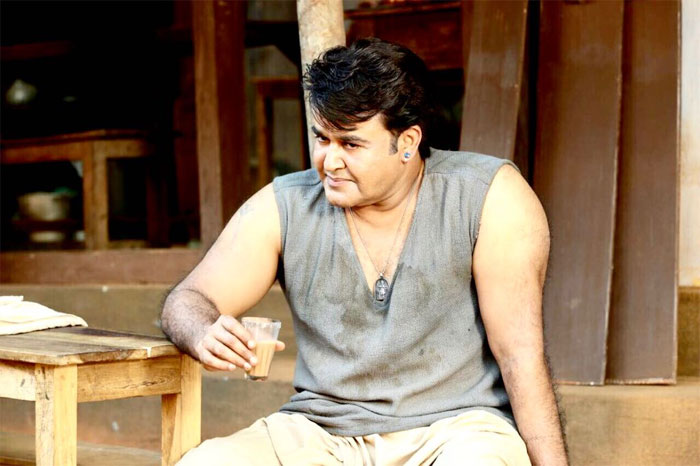 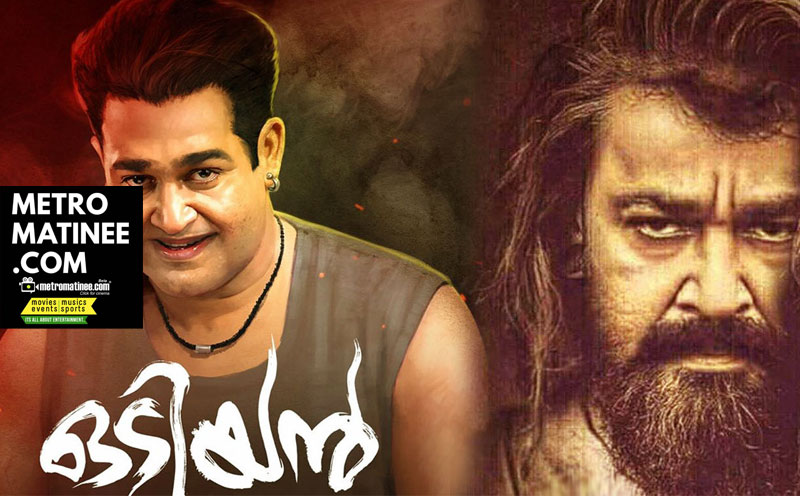 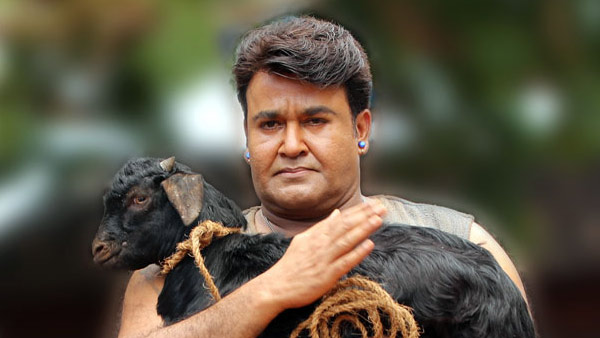 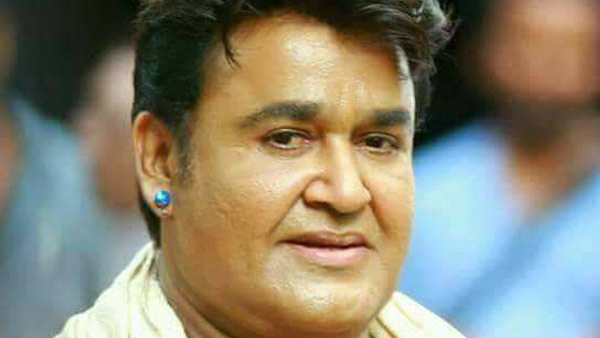 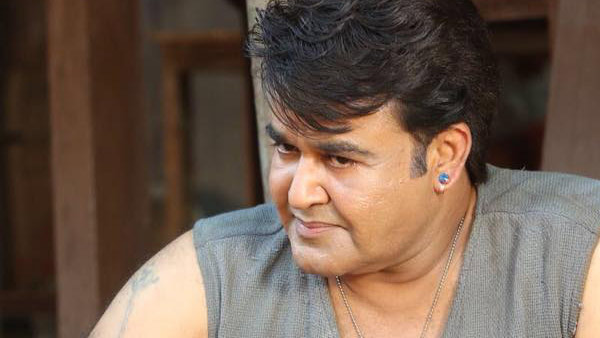 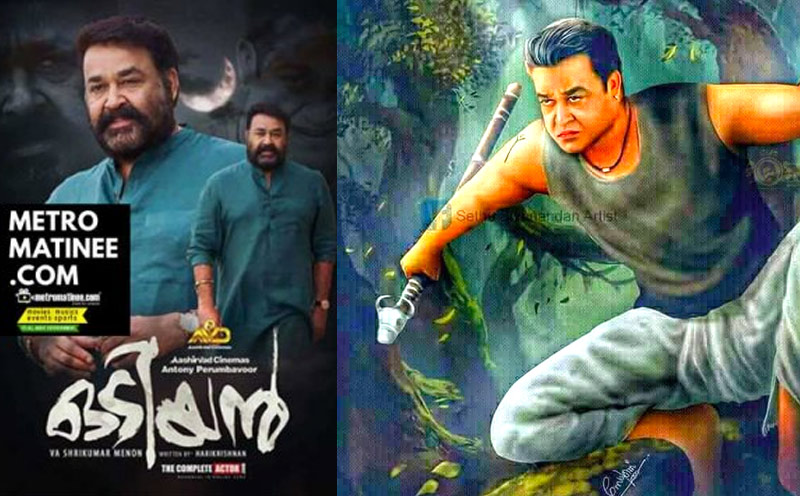 Odiyan is an upcoming Malayalam-language Indian fantasy thriller film directed by V. A. Shrikumar Menon in his feature film debut, written by K. Harikrishnan. It is based on the legend of Odiyan, who in Kerala folklore are men possessing shapeshifting abilities, who could assume animal form. Odiyans are said to have inhabited the Malabar region of Kerala before the era of electricity. The film stars Mohanlal in the lead role, with Prakash Raj and Manju Warrier; produced by Aashirvad Cinemas.

Odiyan was first reported by Kerala Kaumudi on 4 February 2017, as a 3D film in discussion starring Mohanlal and Amitabh Bachchan, written by K. Harikrishnan and to be directed by commercial director V. A. Shrikumar Menon in his feature film debut. Bachchan was said to be playing the father of Mohanlal’s character, and Prakash Raj and Manju Warrier in substantial roles. The film was reportedly based on the legends of Odiyan community, who were mythical black magicians with the ability to shapeshift by using a trick called odi vidya. Inhabited mostly in Malabar regions, the legend is that Odiyans used to terrorise people to death by assuming animal forms at night. The project was officially announced by Mohanlal in the following month on 26 March 2017 via social network, to be produced by Antony Perumbavoor through Aashirvad Cinemas, with Sabu Cyril and Shaji Kumar as the production designer and cinematographer, respectively. He confirmed that Manju Warrier would play the female lead role, though he did not mention about Bachchan, Raj or the 3D format. According to Shrikumar, the film is a magical realism thriller. Peter Hein was the action choreographer, the art director was Prasanth Madhav. The editing work is done by Johnkutty, who replaced A. Sreekar Prasad.

The vfx is done by NY VFXWAALA known for the movies like Shivaay, Mersal, Dilwale etc.