A Lucky Cook, who did 3 films with Mammootty and all are super hits 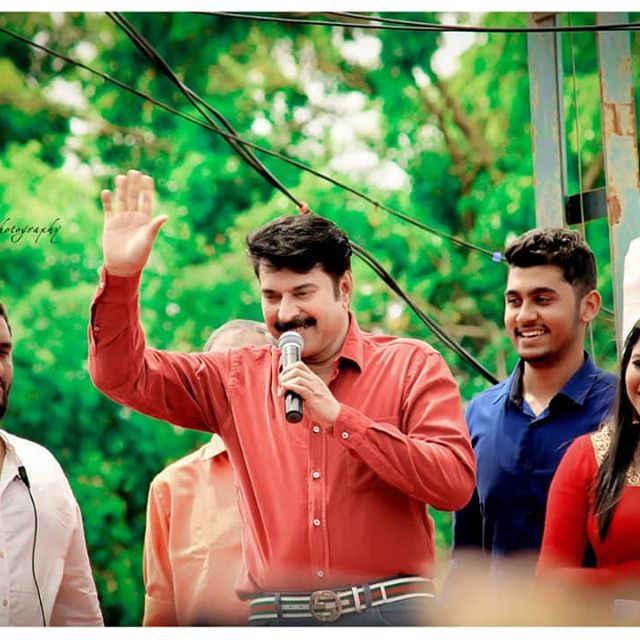 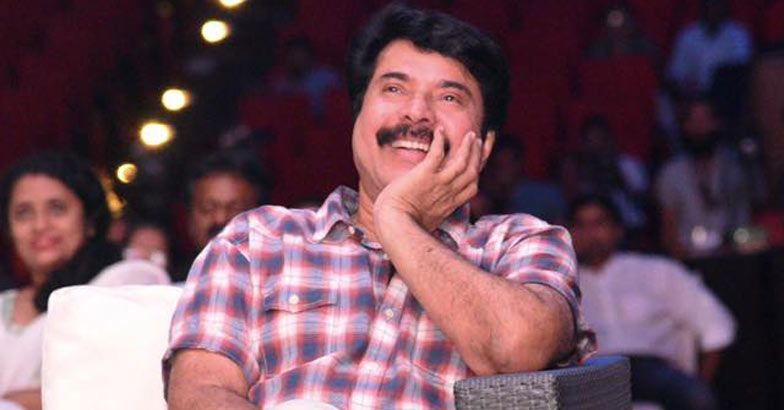 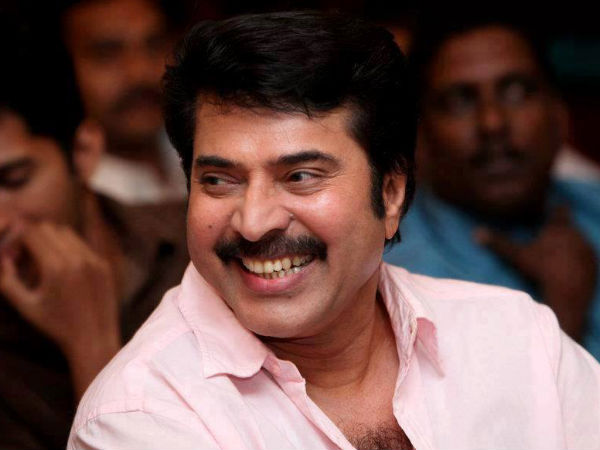 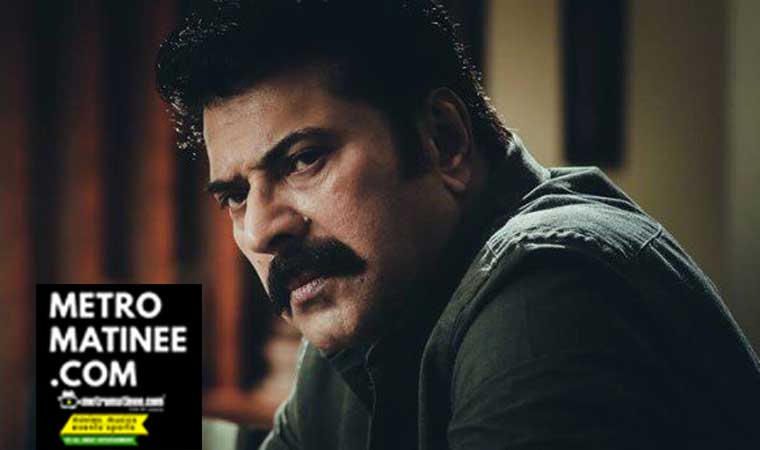 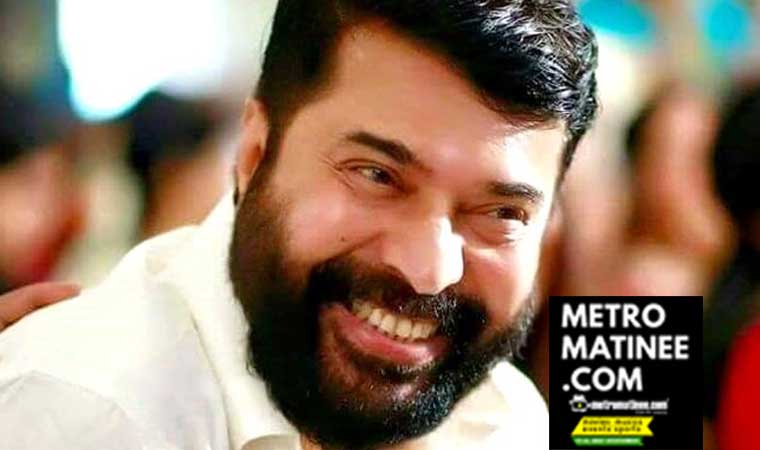 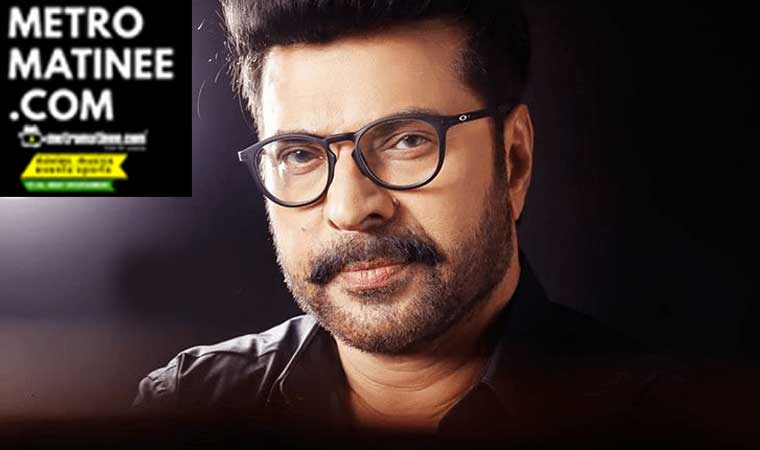 Continue Reading
You may also like...
Related Topics:Mammootty, super hits