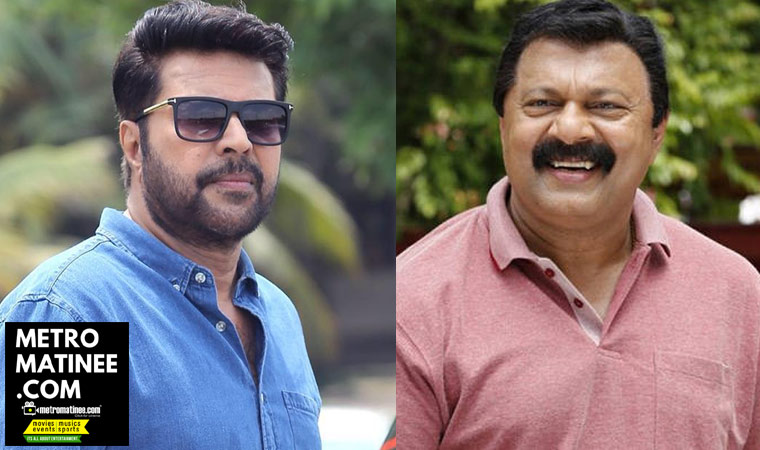 Actor Lalu Alex and Mammootty have teamed up in many movies before. The duo will soon be seen together in Mammootty’s upcoming movie Parole which is all set to hit theatres on March 31st. 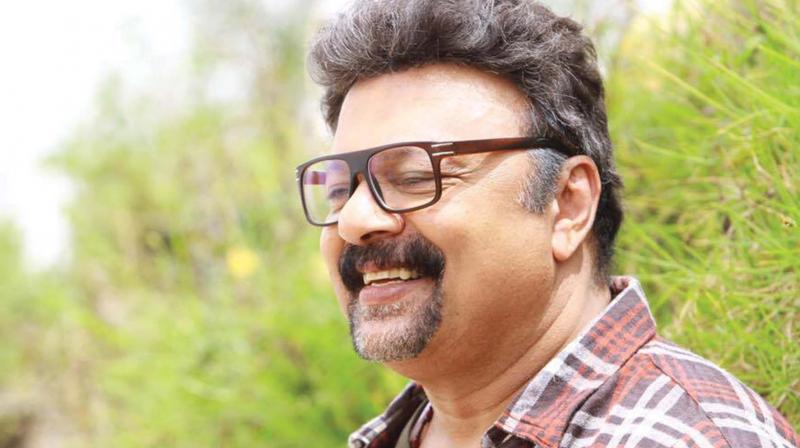 Meanwhile, as per the latest reports, Lalu Alex will also be seen in a key role in Mammootty’s Oru Kuttandan Blog which marks the directorial debut of screenwriter Sethu. He will be seen as a Panchayath President in the movie while Mammootty will be featured as a famous blogger from the place. 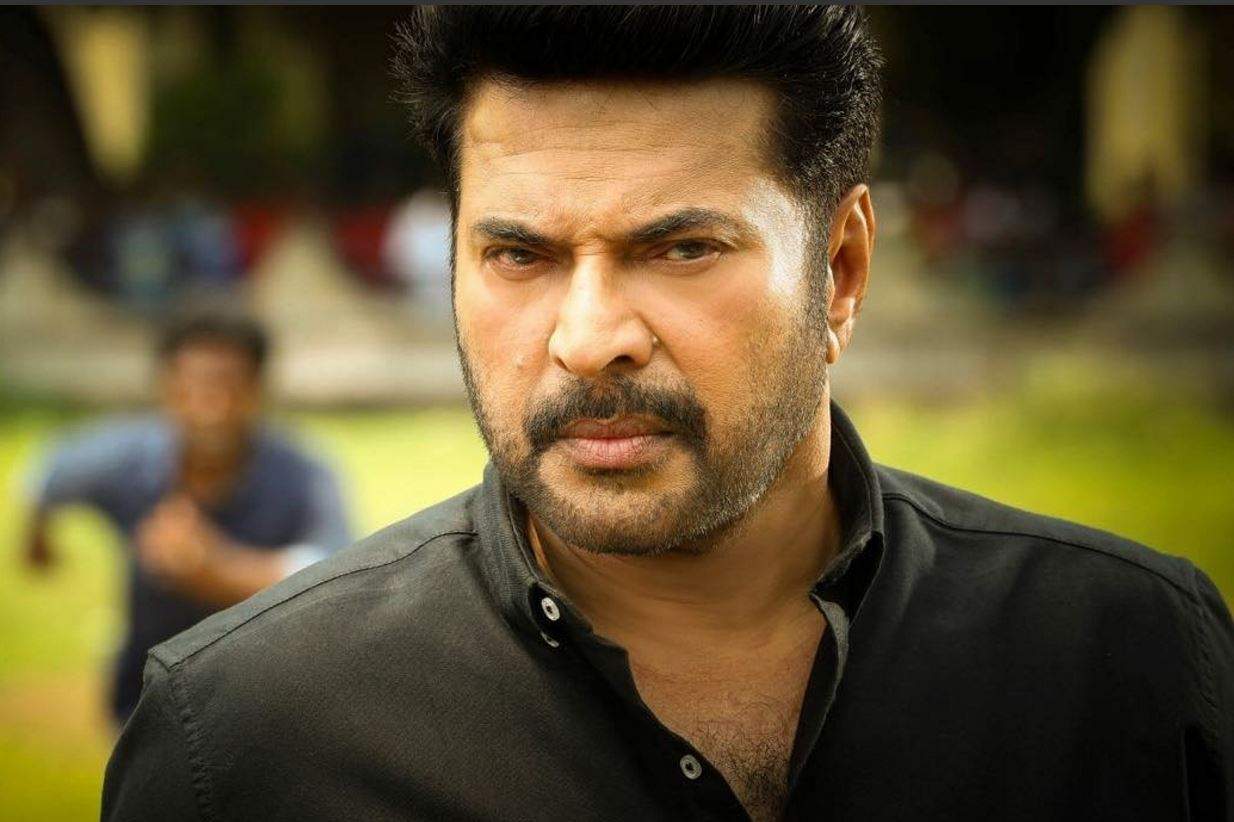 Oru Kuttanadan Blog is all set to go on floors in Alapuzha shortly. Starring Anu Sithara, Raai Laxmi and Shamna Kasim as the female leads, the movie is tipped to be a fun-filled entertainer.Produced by Muraleedharan and Santha Muraleedharan under the banner of Anantha Vision. Oru Kuttanadan Blog also has actors like Nedumudi Venu, Siddique, Suraj Venjaramoodu, Sanju Sivaram and Adil Ibrahim forming the supporting the cast. 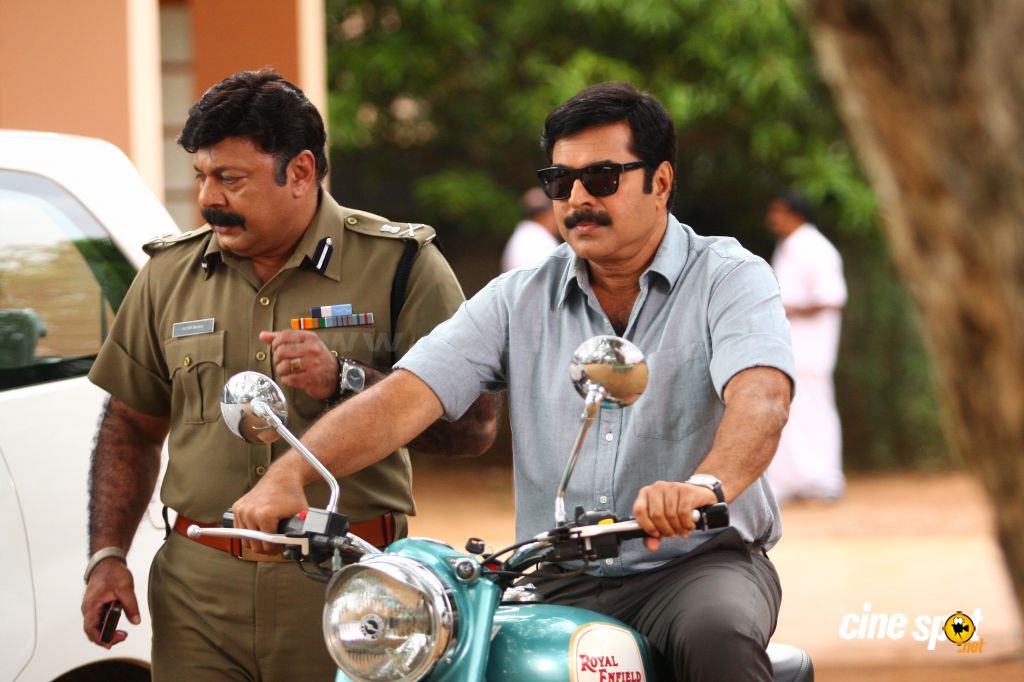 Director Jude Anthany Joseph will also be seen in a notable role. All of the three actresses have vital characters that take the story forward. The movie will have lots of humor elements and the story is set in a fictional village called Krishnapuram. The director in an interview to a famous daily said that,” My aim is to present the movie in a novel way, narrating it through a blog”.And also he said about Mammootty’s role that, the actor will be seen a middle-aged character. 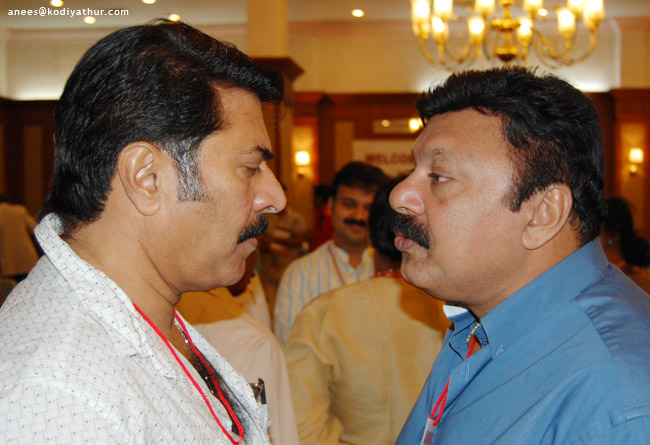 He is a big brother of sorts to the youth in the village and a role model to them.Actor Unni Mukundan will be working as the assistant director of the movie. The director Sethu was known for his joint scripting with Sachy. Sachy and Sethu are known for their multiple collaborations. Their last work together was Doubles. Now Sethu is going to make his debut directorial movie with Mammootty, the script of the movie is by Sethu himself. Achayans was the last movie he had scripted. Uncle by Gireesh, Peranbu, Mamankam and Kunjali Marakkar by Santhosh Sivan are the upcoming movies of Mammootty.