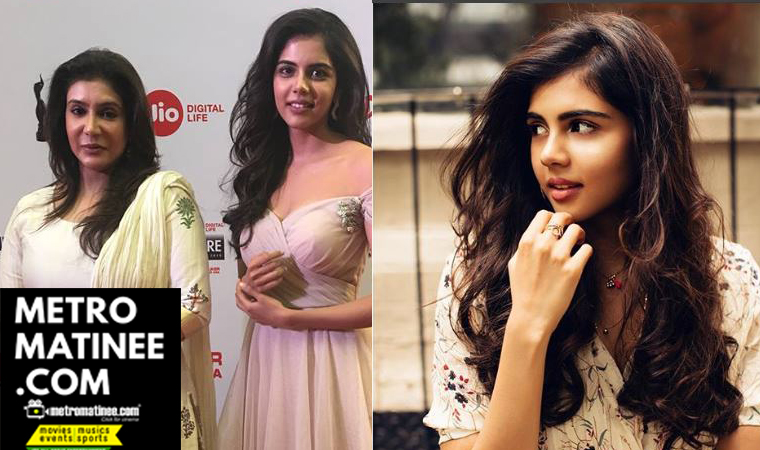 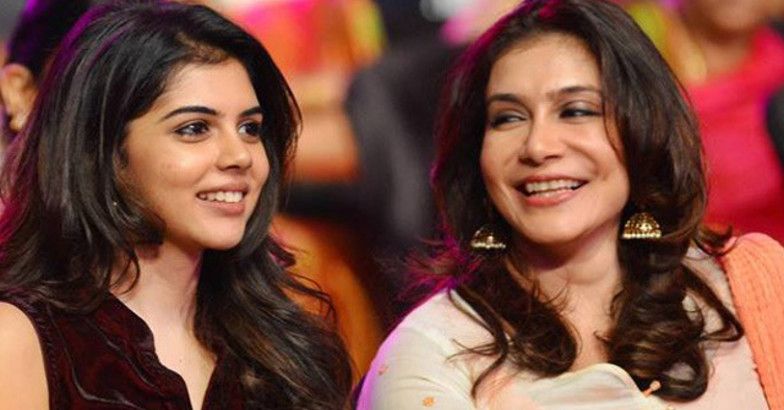 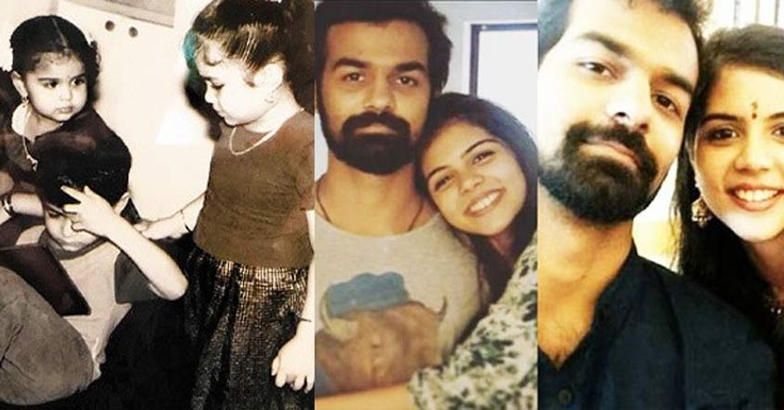 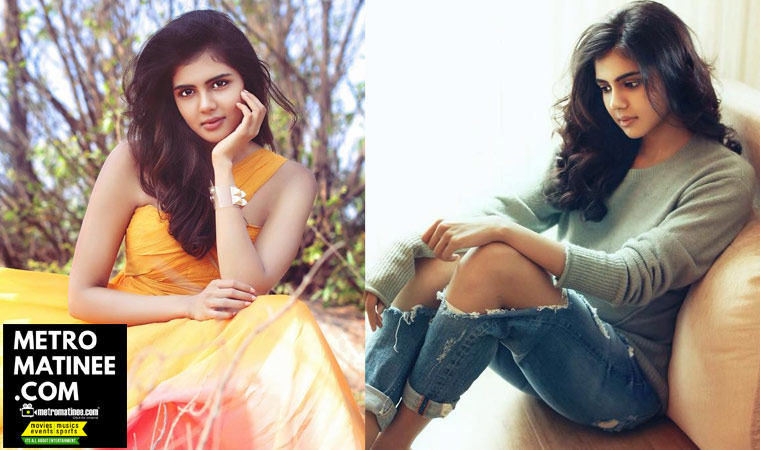 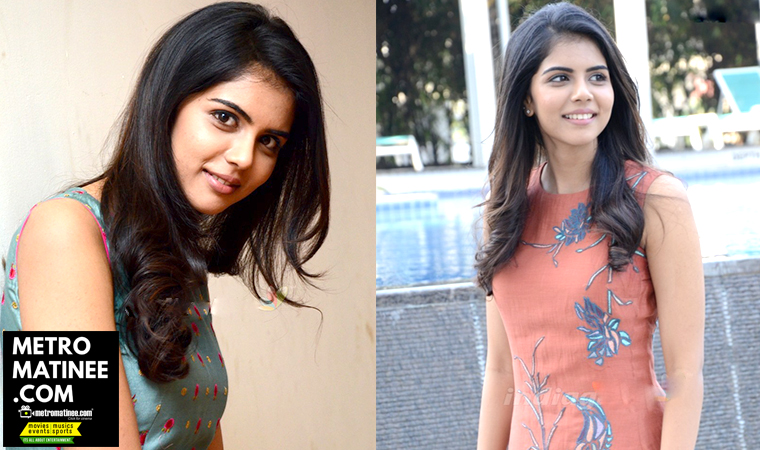 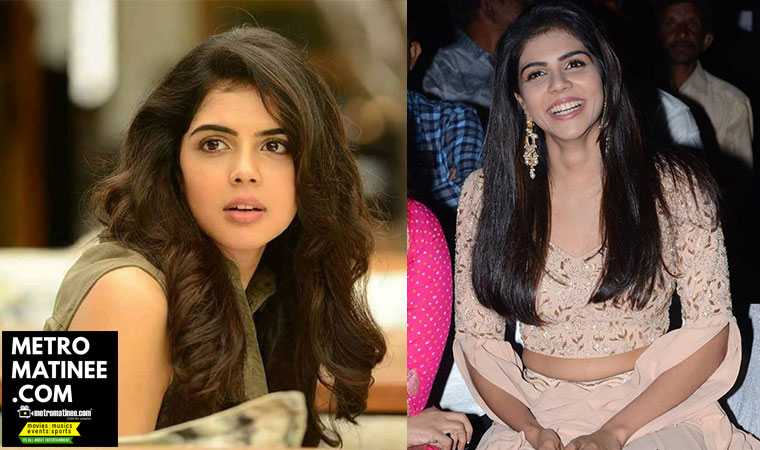 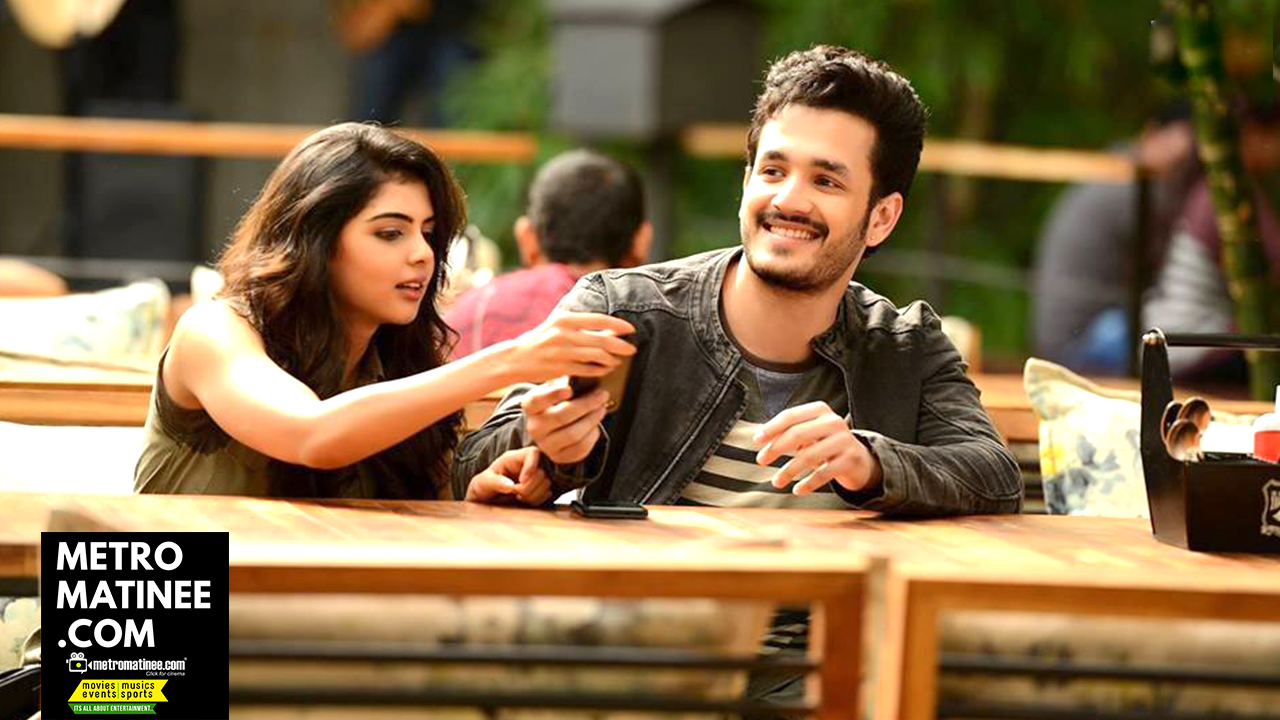 Kalyani Priyadarshan is an Indian film actress who works in the South Indian film industry. She made her acting debut in the 2017 Telugu film Hello.She won Filmfare Award for Best Female Debut – South for her first film.

Early life
Kalyani was born to Indian filmmaker Priyadarshan and Malayalam actress Lissy. She is the eldest of two children, her brother is Sidharth. She did her early schooling in Lady Andal, Chennai for few years and later in Singapore, where she also worked in theatre groups. After completing her schooling, she took a bachelor’s degree in architecture designing from Parsons School of Design, New York City. During this time she also interned in theatre. In homeland she has attended an acting workshop in Adishakti Theatre, Pondicherry. Her parents divorced in 2014.

Career
Kalyani began her film career in 2013 as an assistant production designer under Sabu Cyril in the Bollywood film Krrish 3, and later in 2016 she worked as an assistant art director in the Tamil film Iru Mugan. In the following year, she made her acting debut in the Telugu film Hello, in the female lead role opposite Akhil Akkineni. It was directed by Vikram Kumar, a former assistant to Priyadarshan, and produced by actor Akkineni Nagarjuna. The film released worldwide on 22 December 2017 and she had received positive response for her performance from critics